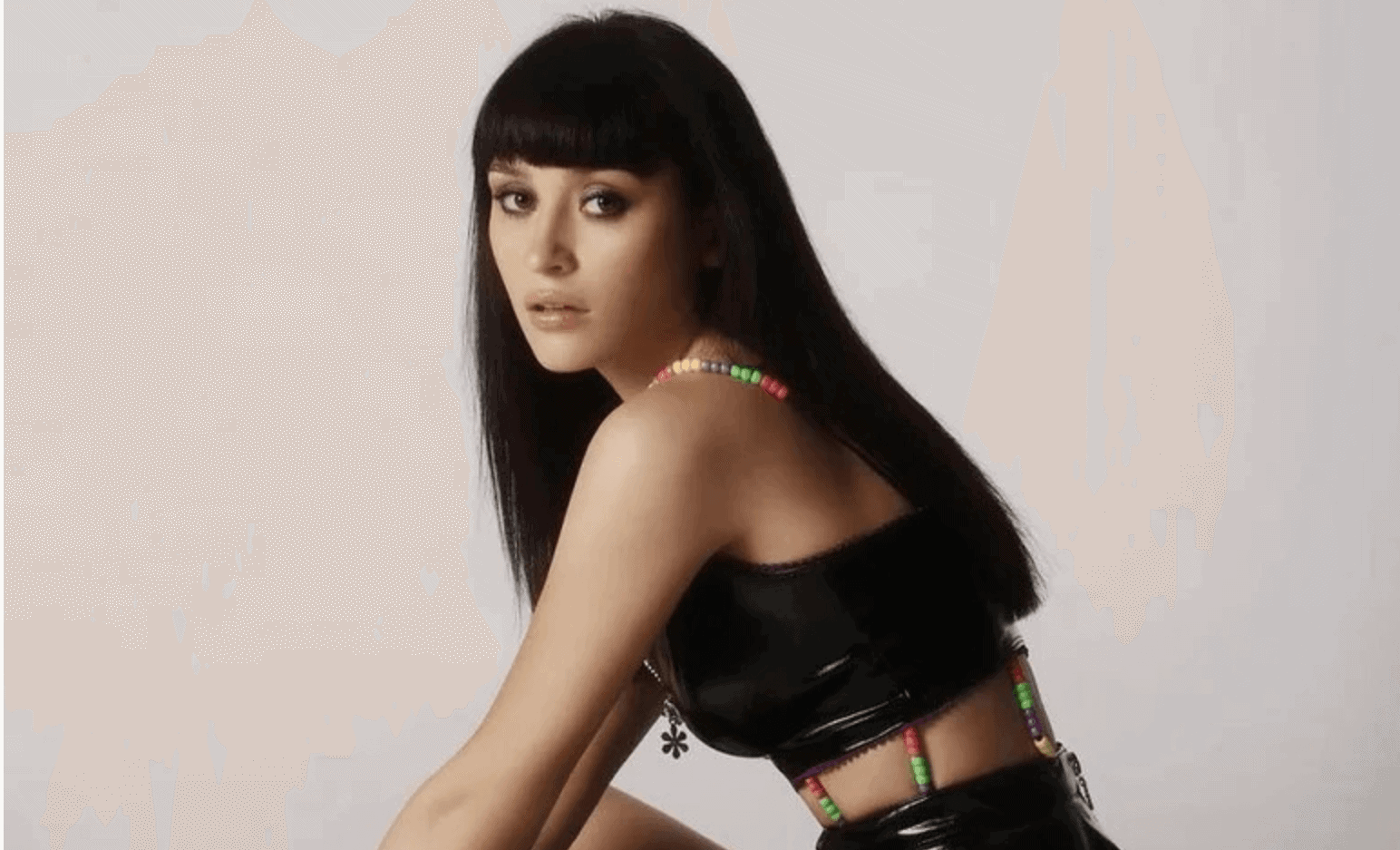 Irina Rimes has teamed up with Paris based producer, David Goldcher, for her latest single, a re imagined cover of the classic French single, Laisse Tomber les Filles.  The track, originally written by Serge Gainsbourg and performed by French Gall, has remained popular and seen several iterations since it's first release back in the 1960's. Bringing a modern feel to Laisse Tomber les