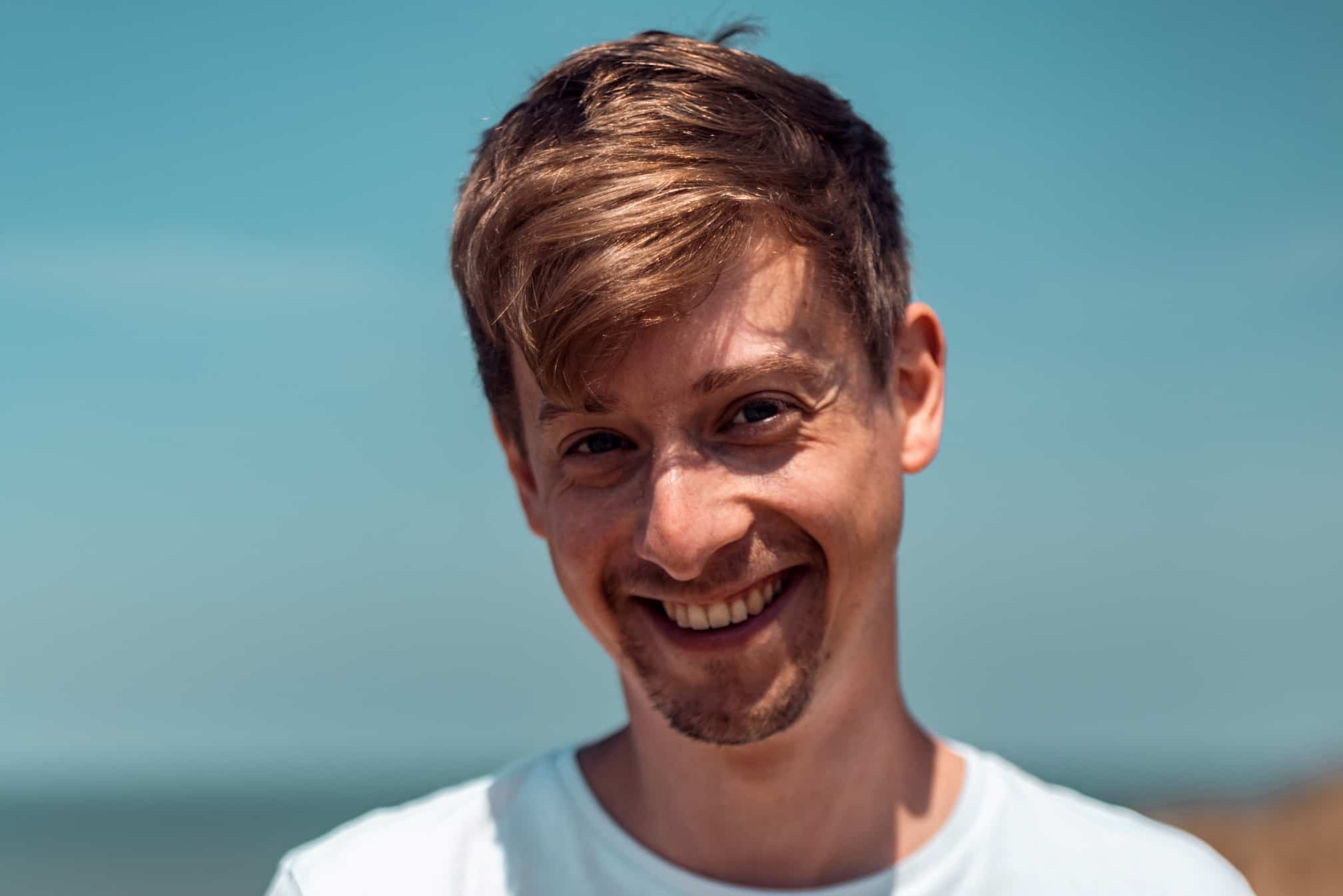 Hailing from Belgium, the superstar on the rise that is Dennis Cartier is growing his career and taking big steps. With a steady stream of massive releases that always get support from his ever-growing fanbase and the recent launch of his very own record label, he's going to be a household name pretty soon and it's all thanks to his incredible talent. 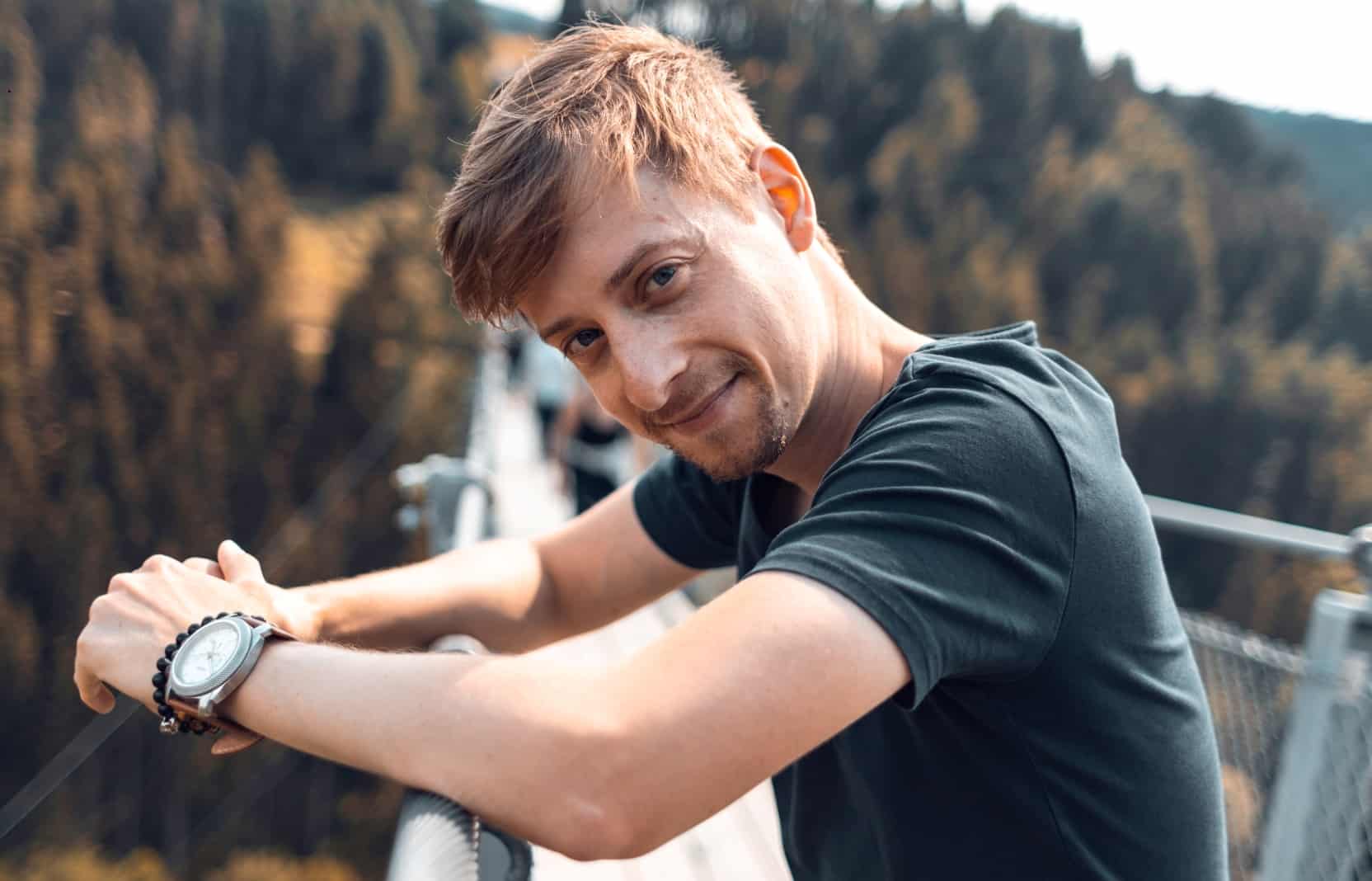 Belgian DJ and producer Dennis Cartier, known for his hard-hitting house tunes, has announced his new label Cartierecordings, and the debut release, titled 'Don't Let Go'. The track, which sees Cartier move away from his house roots to try his hand at pop, complete with a tribal beat, relaxing Latin guitar and is said to be reminiscent of Jonas Blue's

Dennis Cartier on the roll with his latest single ‘On Board’

The emerging Belgian producer Dennis Cartier is a star in the making who is destined for an insane amount of success in the electronic music industry. Having already released music on the top labels in the scene including Armada, Spinnin’, and Dharma Worldwide, he has also made a huge impact through his performances and live acts across Europe, especially with 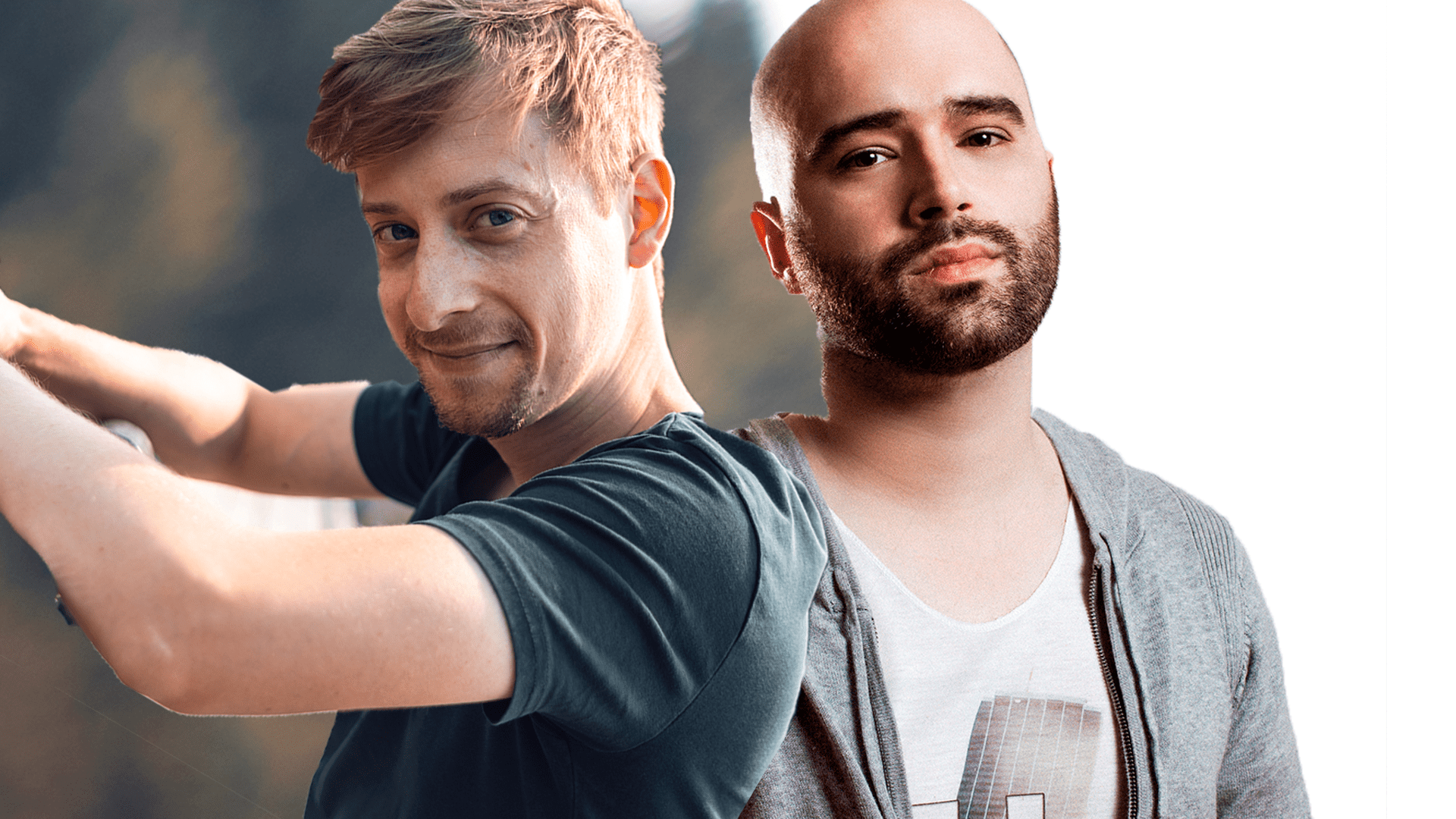 Hailing from Belgium, Dennis Cartier is a true superstar. Putting out music on some massive labels such as Armada, Dharma Worldwide, Spinnin' Records, Black Lizard and many more, the big leagues recognize his star potential. Playing all over Europe, India and Morocco, one of his turning points was his performance at arguably the biggest electronic music festival in the world

Dennis Cartier continues to position himself as one of the Belgian rising stars of the moment, and his new track 'Querida', produced alongside Ivan Cappello, has just been released on Black Lizard Recordings. Dennis, started DJing at the age of 16 in his hometown Ardooie, where he spent years developing his skills in the studio. His first highlight came in 201