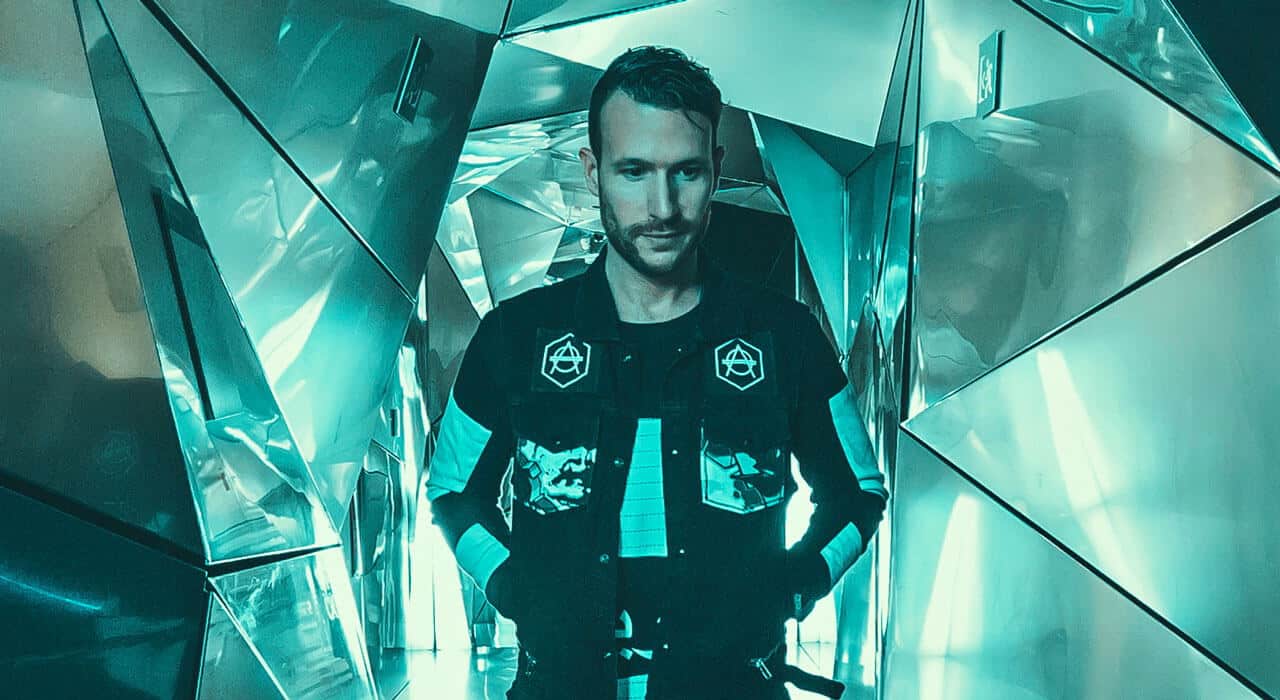 Don Diablo has sold an hour-long concert NFT (non-fungible token) entitled 'Destination Hexagonia' for an insane sum of 600 Ethereum, equating to roughly $1.2 million. The sci-fi themed show was filmed over the course of a year as a collaboration with videographer Paul Snijder and was created exclusively for auction. The one-of-one NFT video offered up green screen FX and 3D rendered characters and sets, and