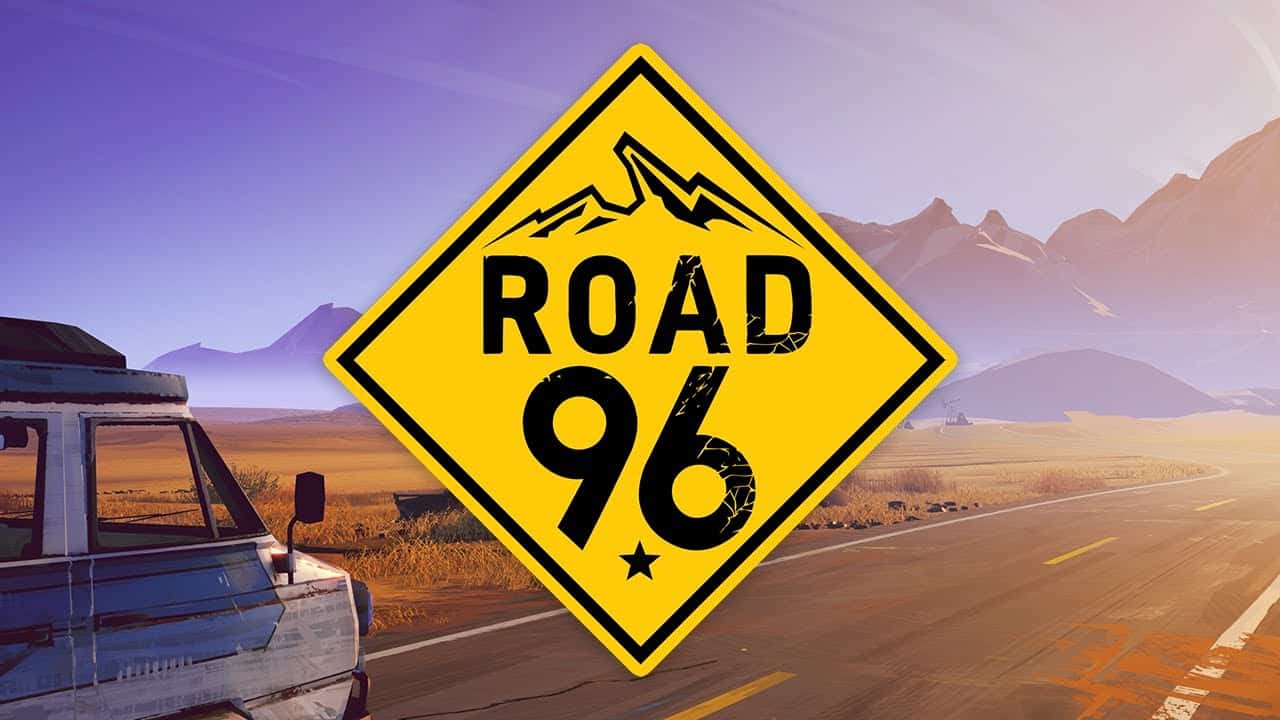 French imprint G4F Records has released their highly anticipated 28-track original soundtrack that will feature on Digixart’s new video game, “Road 96.” While the game will be released later this summer, fans now have the opportunity to get familiar with the music two months earlier. The essence of the 28 track compilation is to give tribute to the ’90s. With a mix