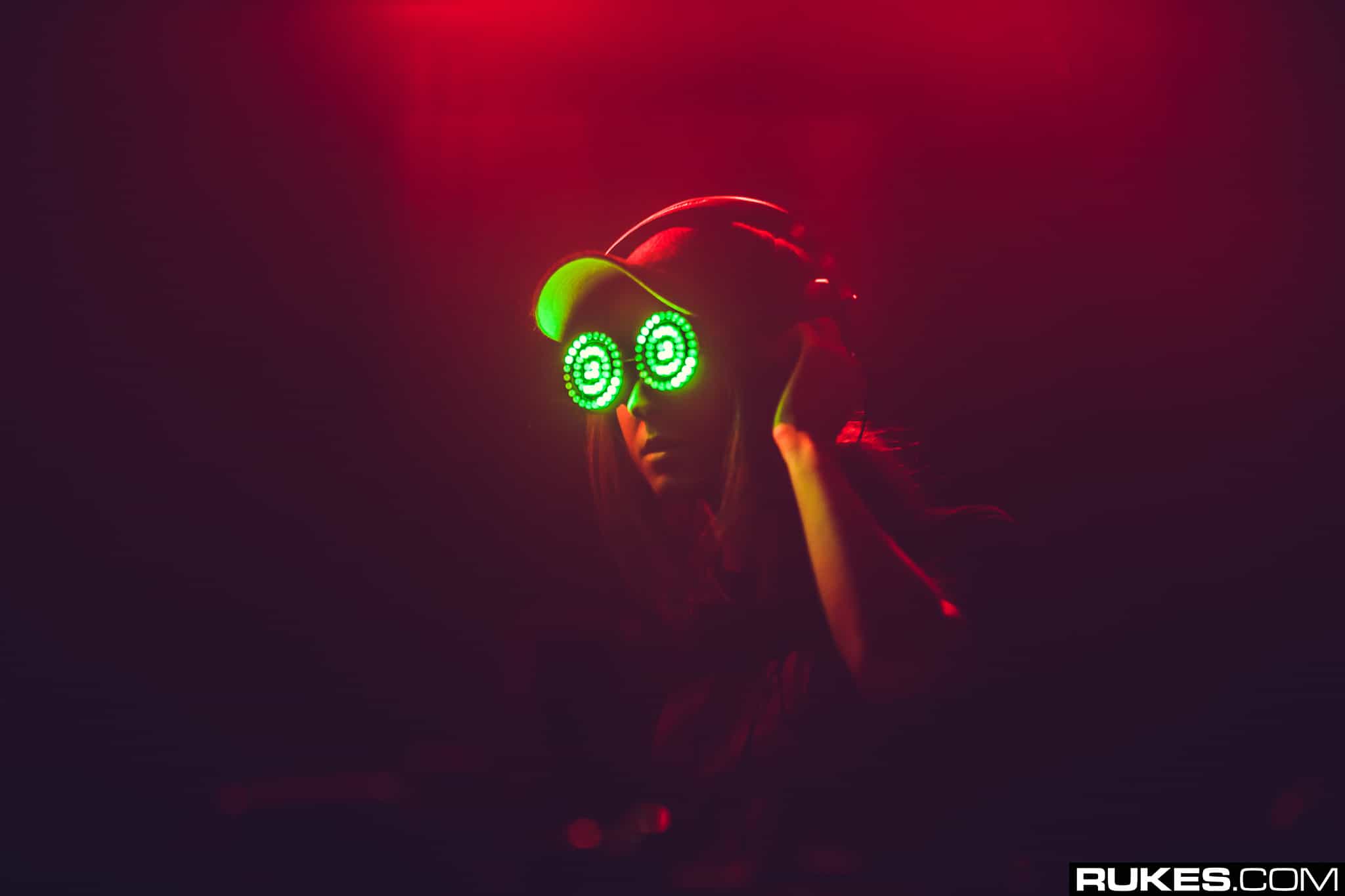 The iconic “space mom” has announced her arrival to the United States. REZZ is coming to the USA and playing three drive-in shows in Columbus, Chicago, and Atlanta scheduled from October 15-17. Tickets for individual dates have gone on sale as of October 2nd. The news dropped yesterday on Twitter, with the artist also asking her devoted fans for suggestions on

Major Lazer have officially announced their fourth album, 'Music Is The Weapon', dropping on October 23rd. The release will be the first full album by the trio since 2015's 'Peace Is The Mission'. Moreover, it is the first album with new member Ape Drums, who joined Diplo and Walshy Fire after Jillionaire left the group in 2019. Undoubtedly, this album will

Dance music powerhouse Gareth Emery has announced that he will be hosting a series of drive-in shows in Anaheim's Drive-In OC from September 18-20, to satisfy your trance cravings. Attendees are sure to hear tracks from Emery's latest album 'The Lasers', which saw the artist release deeply personal records, and feature only one singer and songwriter throughout the entire album.

Obviously right now, no one can go out and celebrate raves and festivals in the usual way. Right now, the music industry is getting super creative with many virtual raves happening practically every day, making sure fans never get too bored whilst waiting for the COVID-19 pandemic to be over. Recently though, there's been a creative new development in the