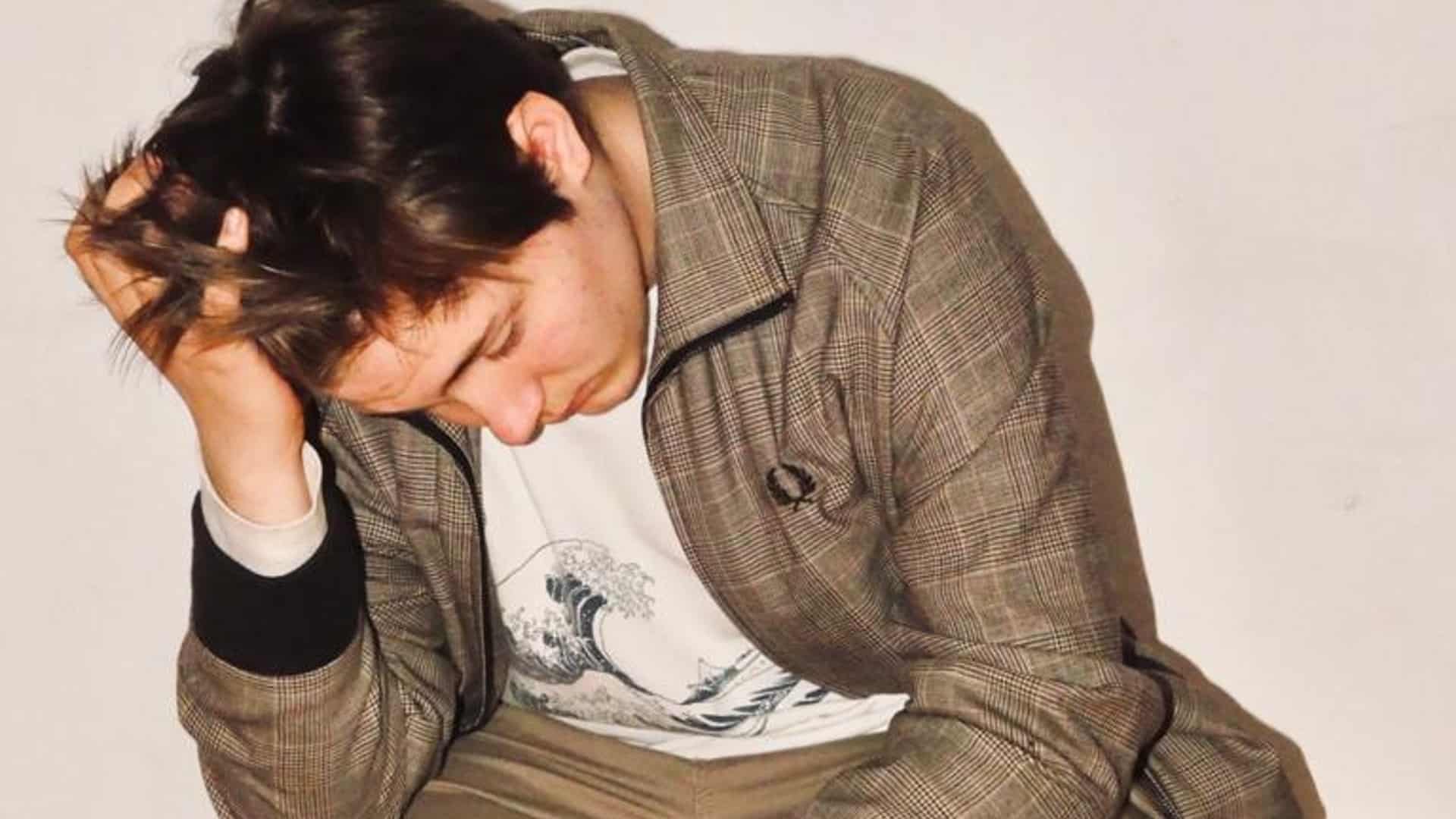 After levelling up his already successful career with a string of highly-streamed singles, Berlin-based producer Dust of Apollon is taking the next biggest career step by releasing a full EP, titled 'Vicious Circle.' With releases on labels such as San Holo's bitbird, Lowly, and more, he has big plans for the future and 2021 has already proved to be his year 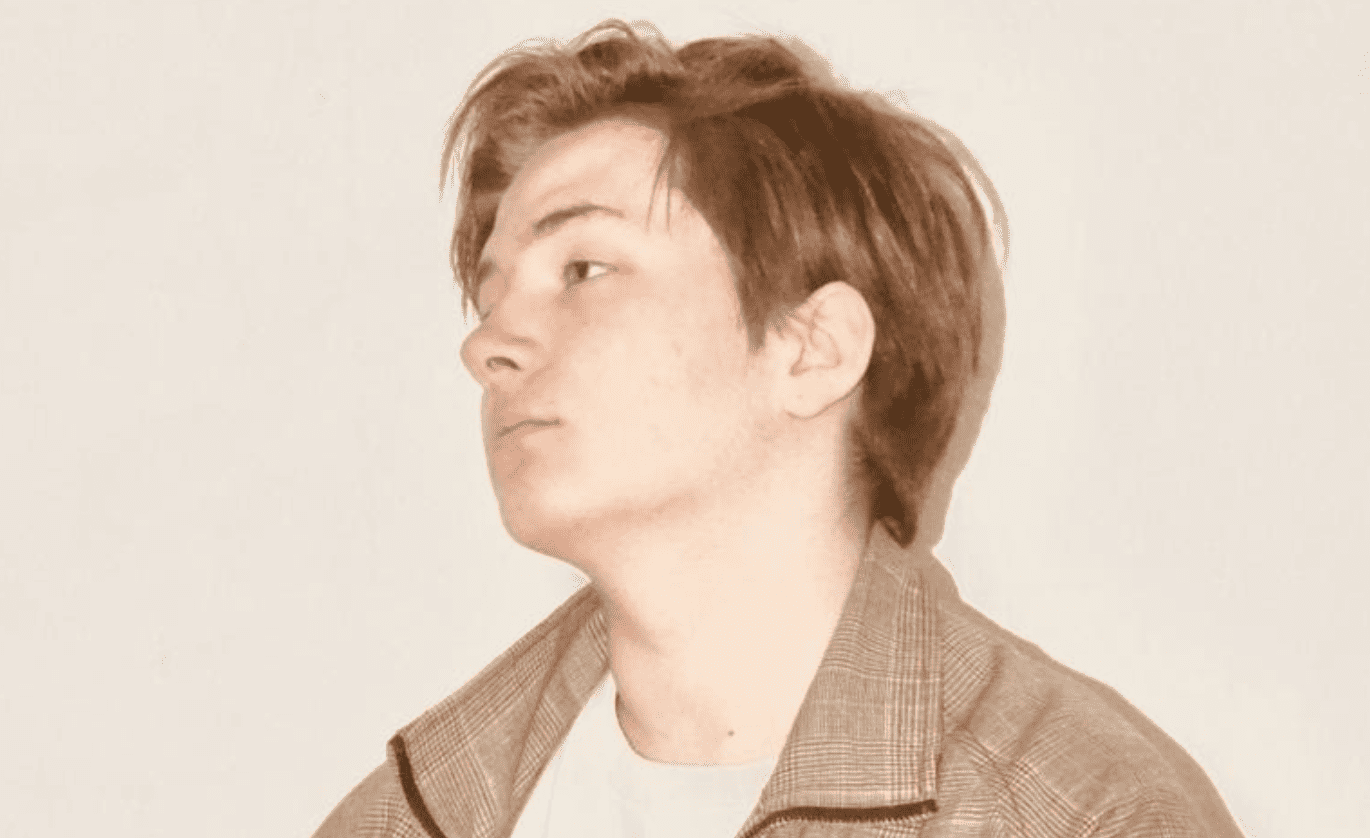 At only 18, German artist Dust of Apollon is rising in the ranks to become a star. Combining organic and analog sounds to create a unique soundscape, his style can be described as fusions of future pop and trap with slower, acoustic elements also creeping in which showcases his multitude of talents across a wide range of instruments. Influenced by his parents, 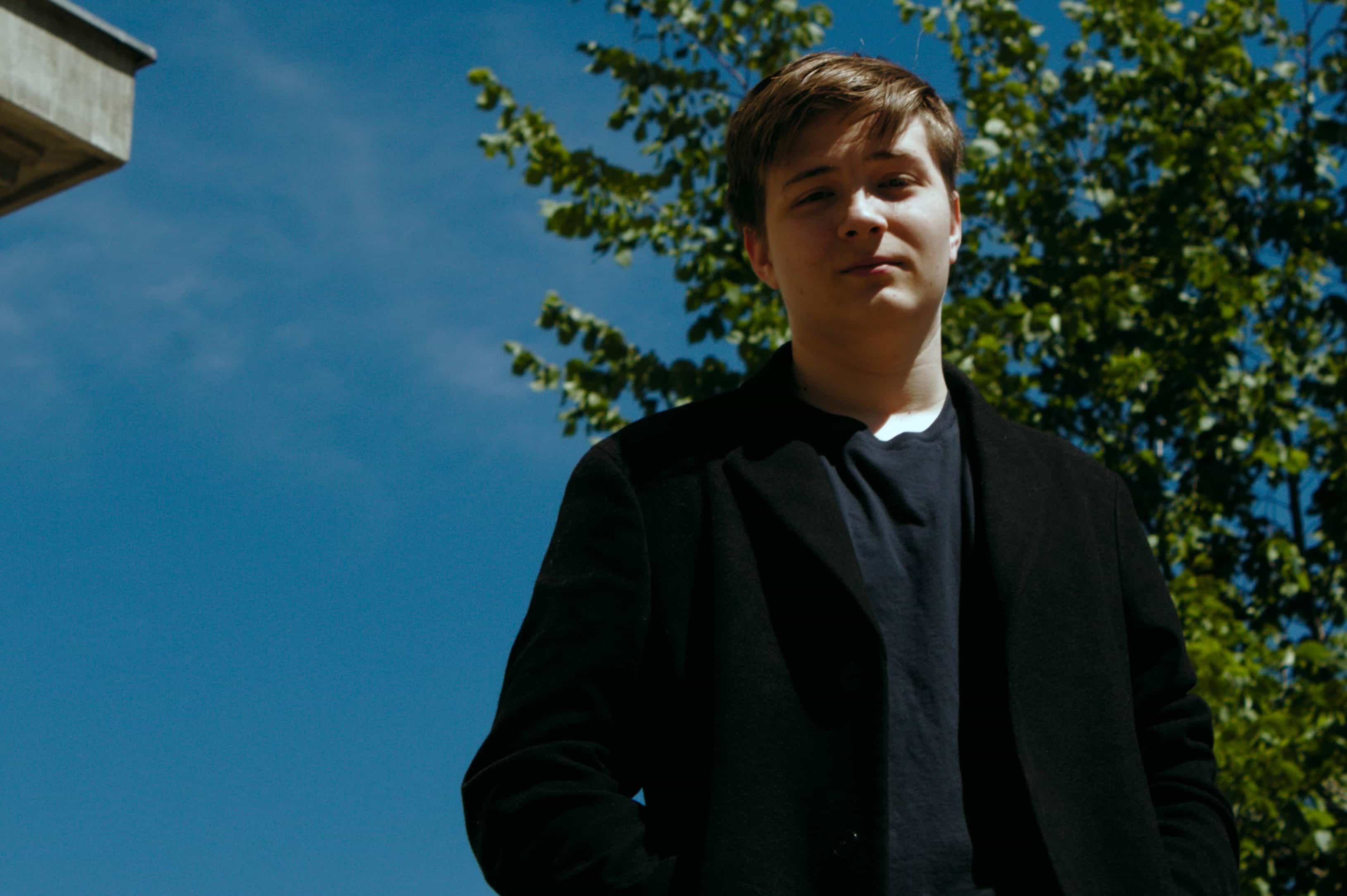 Dust of Apollon – Hold On To Me

Hailing from Berlin, Germany, where the electronic scene is booming, Dust of Apollon is a young talent who has plenty to offer to the scene. Growing up surrounded by multiple musical influences, his mother educated him on the music of the 60s and 70s whereas his father was the one to introduce him to the electronic scene, having been extremely active within