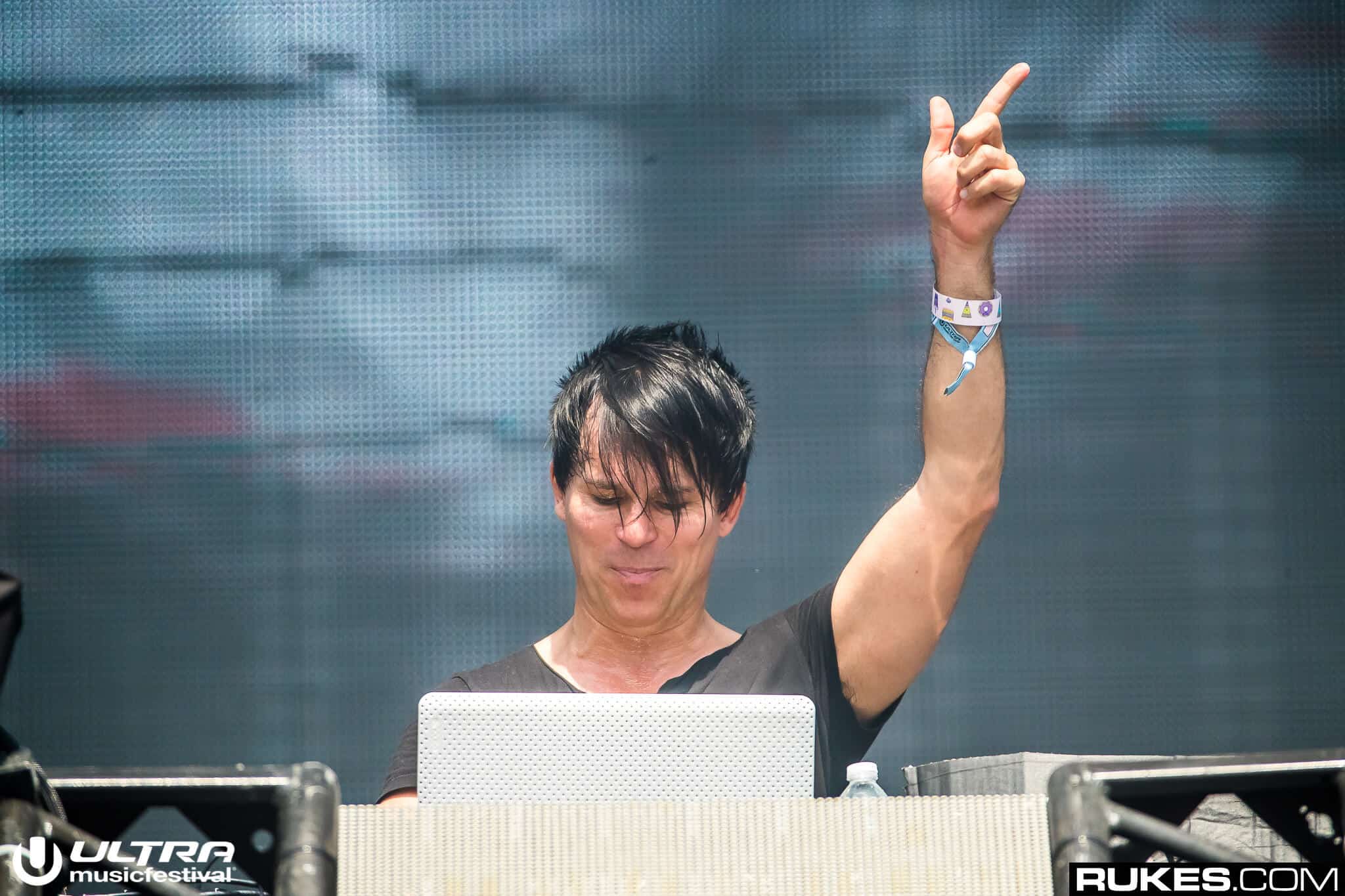 Little we knew that when the Grammy-nominated trance legend BT and Australian singer songwriter Emma Hewitt teamed up to present their epic brand new track 'No Warning Lights', they would also release the remix package too. However, this is a fact and we have received this great extra gift. The original song and its incredible remix package are out now and

Supergroups aren't something you often come by. The phrase supergroup generally refers to a group formed from artists who previously didn't work together, but come as one to create something bigger, such as Axwell, Ingrosso and Steve Angello as Swedish House Mafia, or Tony McGuinness joining 'Anjunabeats' as Jono Grant and Paavo Siljamäki were once known to form Above & Beyond. Rarely

Legendary trance DJ and producer Gareth Emery made everyone emotional at Laserface Las Vegas as he invited Emma Hewitt to perform a heartfelt tribute for the late Avicii. The two performed an acoustic version of 'Without You', one of the stand out hits from Avicii's last EP. For the tribute, Gareth Emery stepped away from the console to perform on a nearby piano. The performance was well received by

Trance producer Mark Sixma is back in business with his latest track titled “Restless Hearts”. Sixma collaborates with trance queen Emma Hewitt, who includes the incredible vocals upon producing the song. Already garnering support from Armin van Buuren when the track was first premiered on A State of Trance 734, this will undoubtedly make crowds go crazy at music festivals as well.

You wouldn't believe 3LAU is still just 24, with such an impressive array of releases and remixes to his name. His latest single just received its first play at none other than Electric Daisy Carnival Las Vegas - not a bad starting place. Collaborating with renowned Australian vocalist Emma Hewitt, who has seen many hits herself with the electronic scene, 3LAU

Dash Berlin feat. Emma Hewitt – Waiting (Dash Berlin Miami 2015 Remix) As the festival season is making its approach, Dash Berlin revisits his classic trance release - ‘Waiting’ featuring the vocals of the amazing trance queen, Emma Hewitt. The original track was released together with Dash Berlin’s debut album ‘The New Daylight’ in 2009, and it has truly been a classic