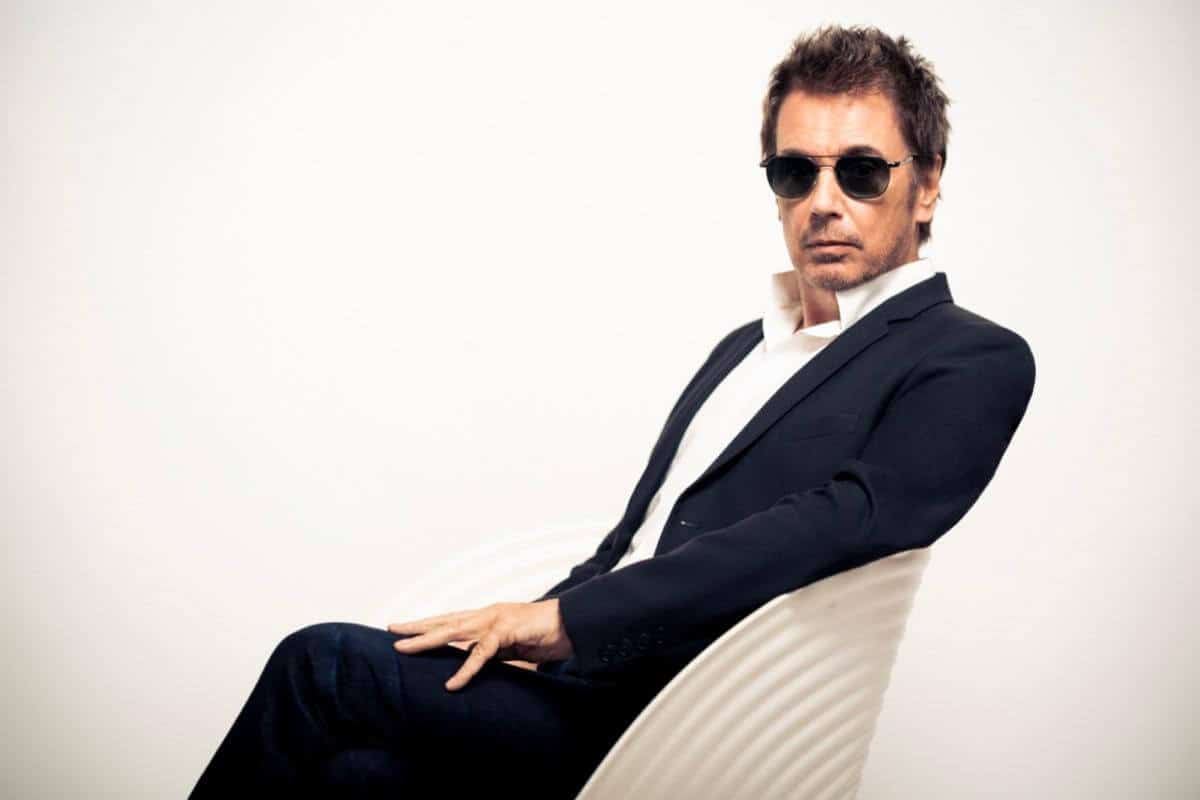 Jean-Michel Jarre has challenged Brian Eno to recreate 'EPICA', one of the extracts from his latest album 'OXYMORE'. In October, Jean-Michel Jarre released his highly anticipated album 'OXYMORE'. Billed as one of the most technologically ambitious and conceptual works, the French pioneer's 22nd album was released as a tribute to the late French composer Pierre Henry. As well as being an