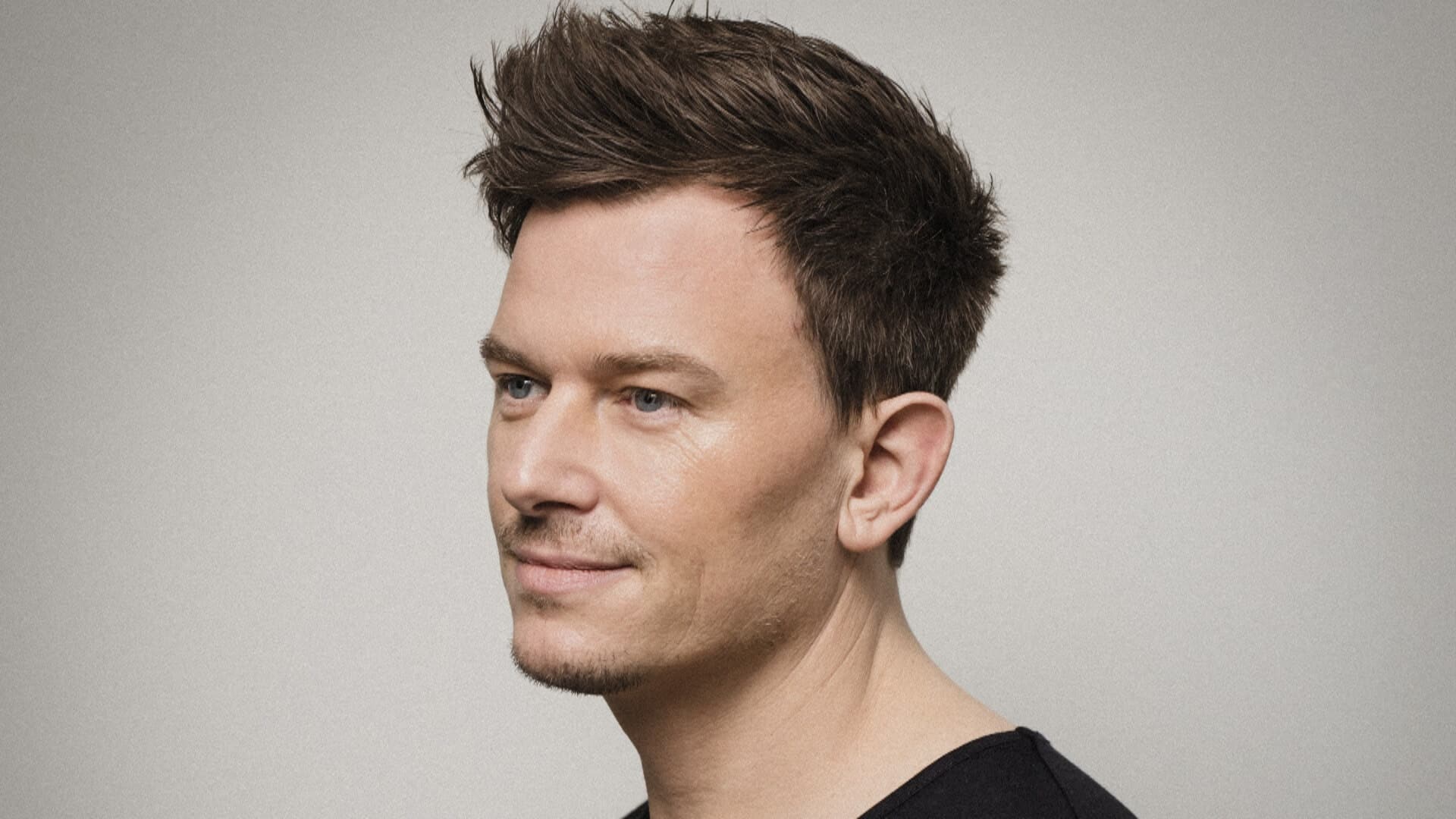 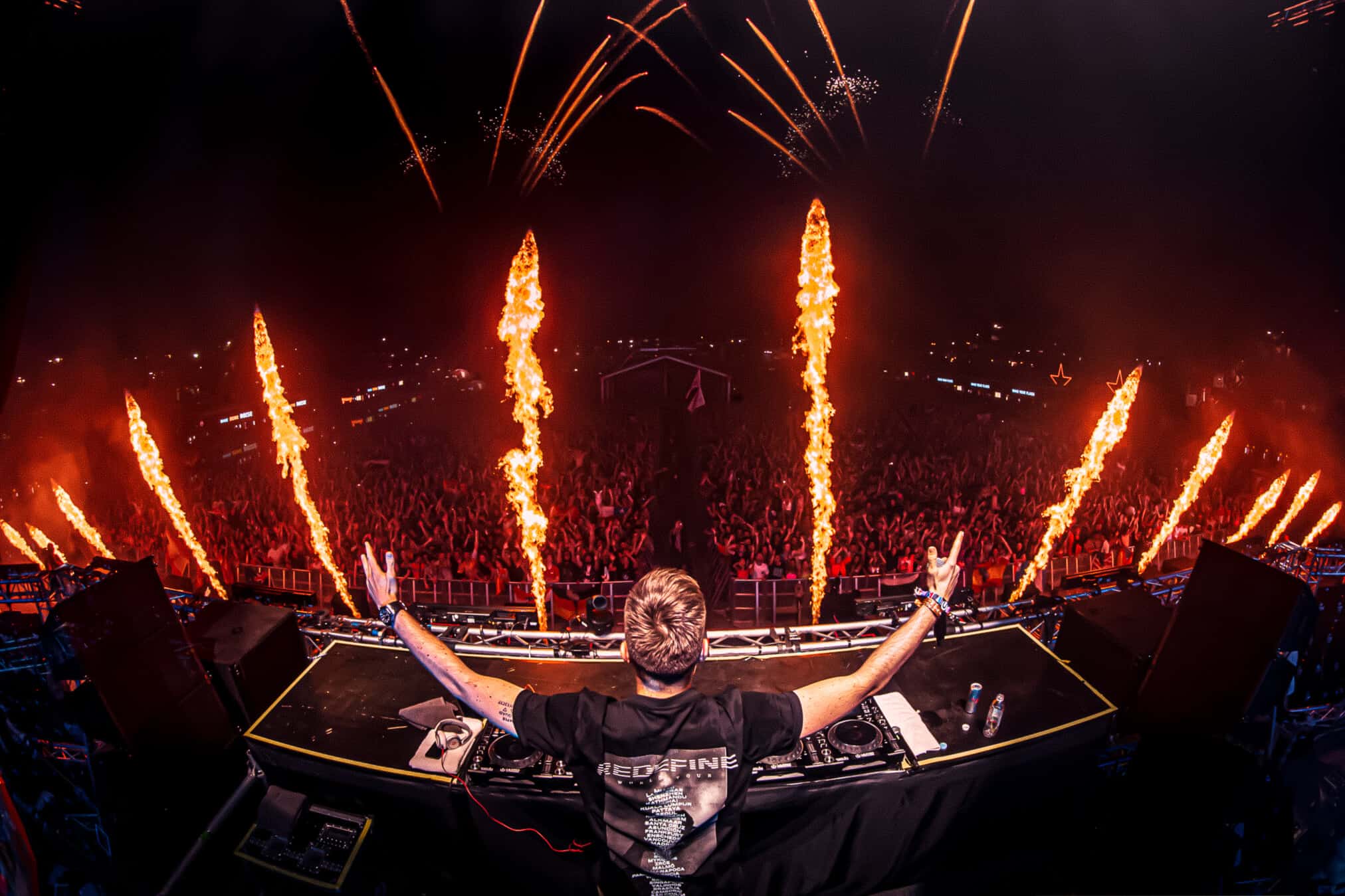 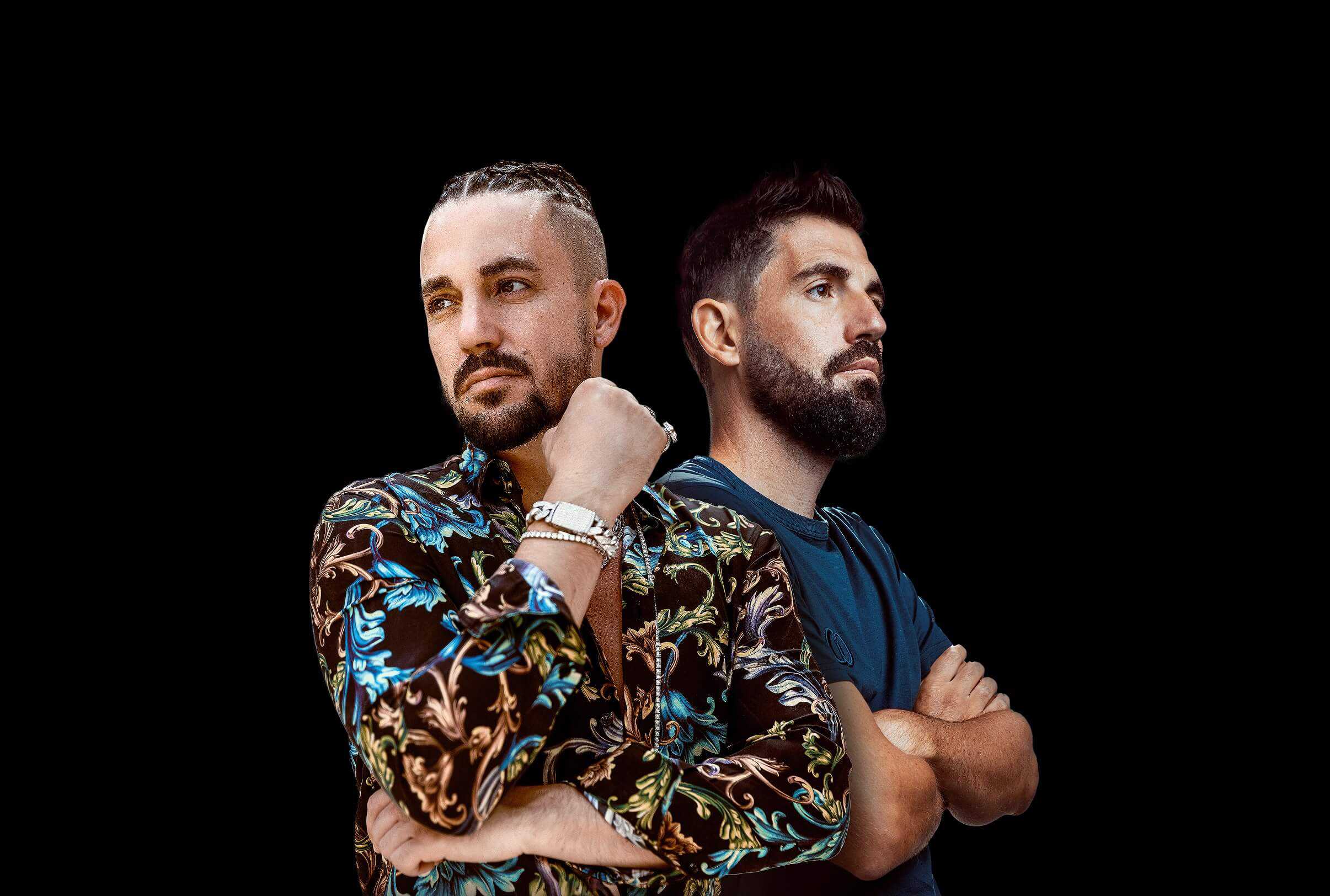 Europe's number one tourist destination, Disneyland Paris, is set to play host to Electroland for the third consecutive year. Disney's Electroland is a festival "where music meets magic", a fitting tag line for an event associated with a brand synonymous with making dreams come true. This year, the festival will take place over three days from July 5th through to

Starting off December in style, the Dutch powerhouse NEW_ID, has just infused new light into three already popping house tracks. Among 3 new reworks from NEW_ID, the twenty track compilation album is the latest token to be added to the Flamingo Recordings imprint. Formed in 2004 amongst producers Funkerman, Fedde Le Grand, and Raf Jensen, Flamingo Recordings has become a highly reputable

As the year gradually comes to a close, it becomes appropriate to take a look at the year in review. Beatstats, a website which collects data from Beatport, has released the statistics for the highest selling artists, labels and individual tracks on Beatport. In this article, the aforementioned areas will be covered in the Big Room category. Beatstats record their data on