Even though the stars are far away in the sky, their brilliance remains vividly alive on earth. Frankie Knuckles, the godfather of house music, passed away in 2014 after an extraordinary legacy that transformed the genre into what it is today. Every year on January 18, the industry continues to honour his birthday which is also synonymous with celebrating house

An original Frankie Knuckles track, recorded over 30 years ago, is set for release after it was recently discovered in the American DJ's music vaults. The record entitled 'I Want The Love Of My Own', has been taken from reel-to-reel tape, originating from some of his early studio sessions back in the 1980s. Seemingly, the late, great house music pioneer never played out the production, but 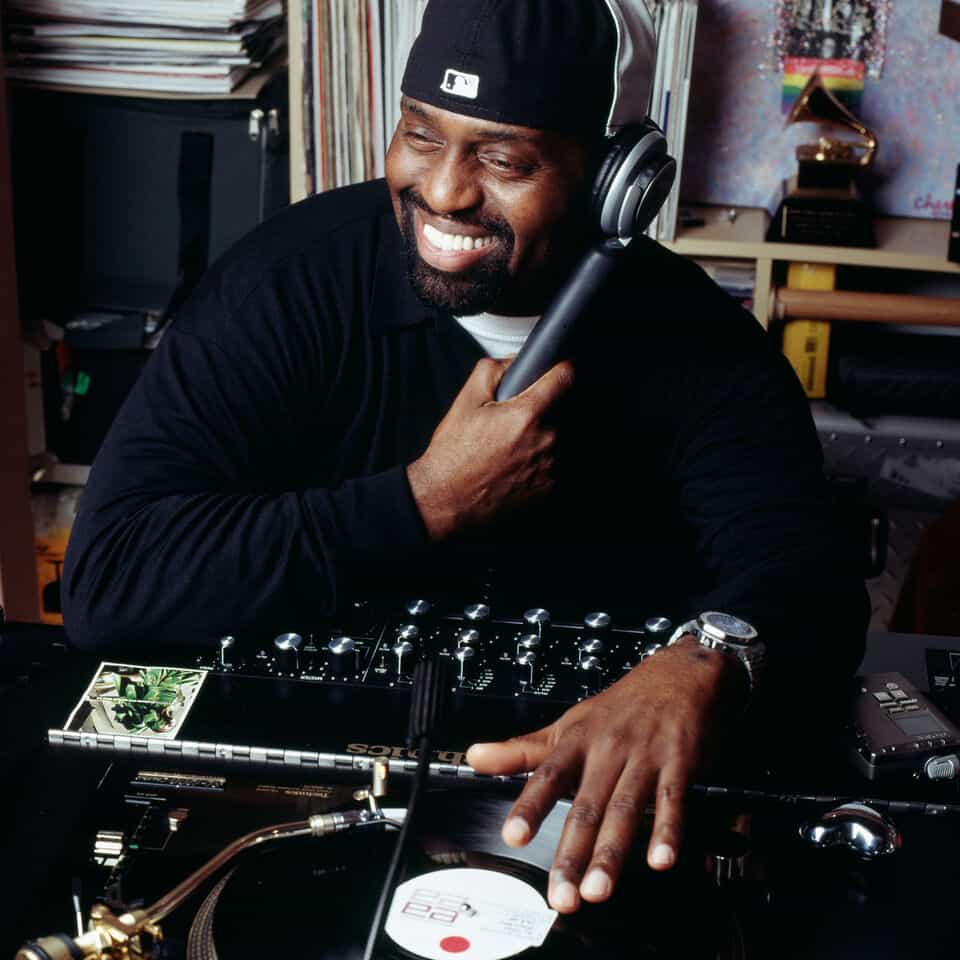 The legacy of Frankie Knuckles, the "Godfather of House Music", is about to stretch even further with the vinyl issue of his four previously unreleased remixes of Electribe 101's 'Heading For The Night', set to be available on July 9 via Electribal Records. The remix EP will be heard for the first time, 30 years after the creation and precedes the

Legendary house music label DJ International has relaunched with a new single from the late Frankie Knuckles, out now! Titled ‘Carefree (I Am A Star)’, the track is a breezy, feel-good house cut with inspirational lyrics delivered by Frankie himself. It marks the first release from JACKMASTER 7, a never-released follow-up to the six JACKMASTER albums that DJ International put

Is there a song more iconic in the history of house music than Frankie Knuckles Your Love? The 1987 classic is widely regarded as one of the first original examples of early Chicago house music and also just happens to be one of the best. Many producers, fans and DJ's alike will cite this as one of the best tracks ever made

It's been 10 years since Bob Sinclar dropped his now classic anthem: World, Hold On. What a record this is. Blending groovy classic house vibes with some incredible vocals from Steve Edwards, this tune is something special and is one which is absolutely timeless with the vocals still heard regularly in sets today. Beginning with some classic drum rhythms topped with that iconic