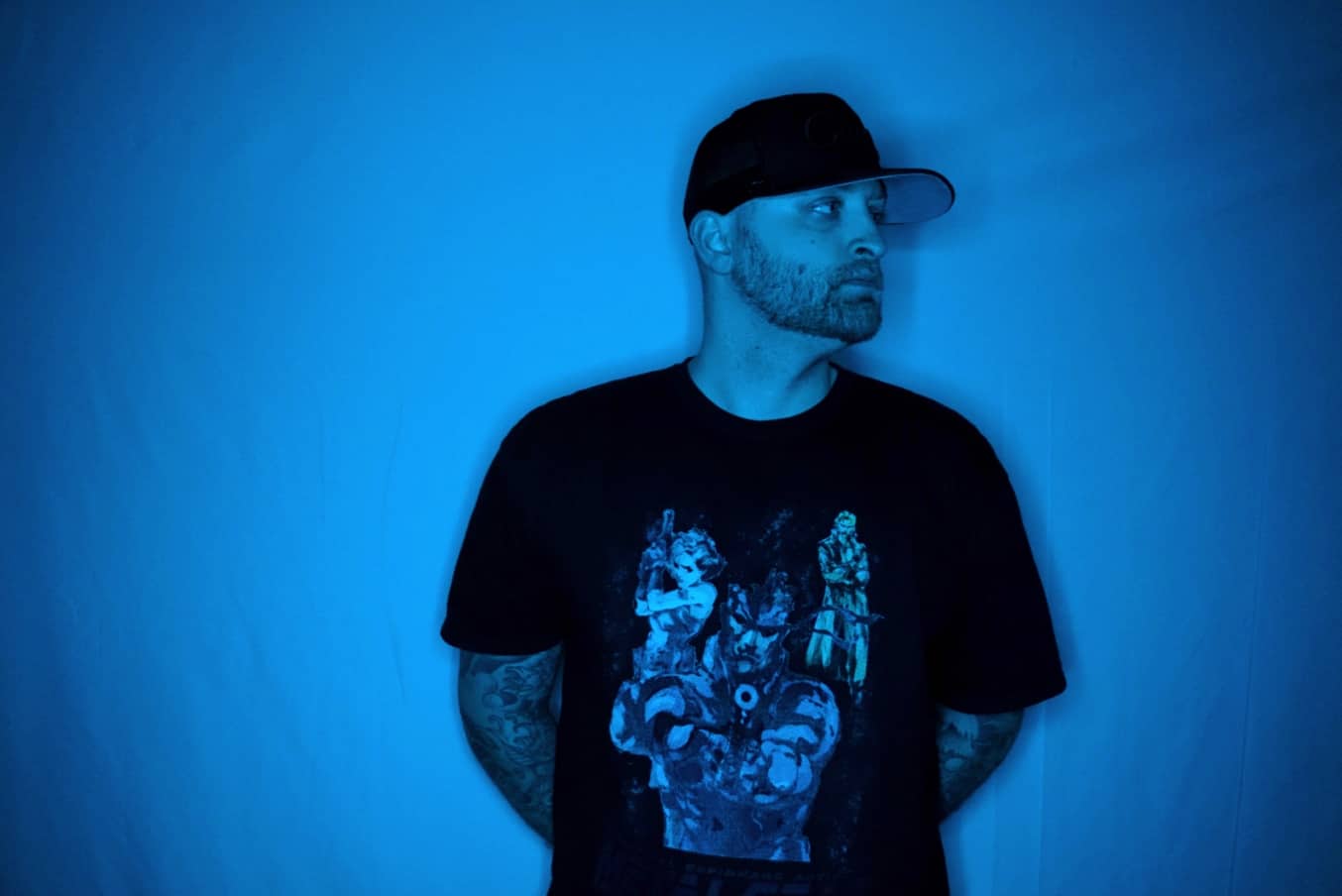 Dubstep mainstay FREAKY has released his debut, twelve-track album ‘Duality’ on Subsidia Records, “This album is a direct representation of who I have become as an artist and as a man.” Coming in hot off his latest single ‘Backbreaker’ with DJ Diesel (also known as Shaquille O’Neal), FREAKY has just dropped his debut album ‘Duality’ via Subsidia Records, which culminates twelve tracks