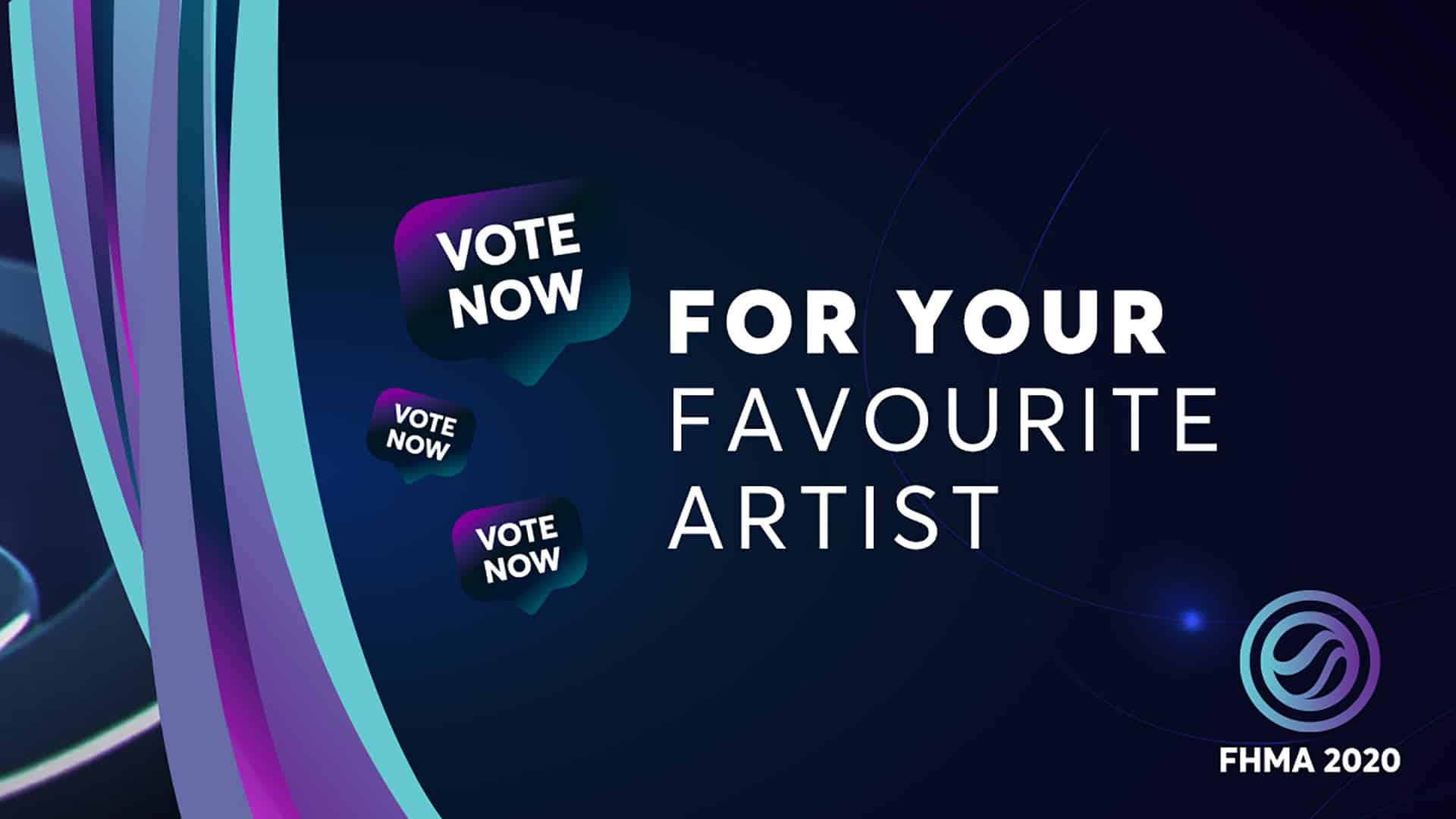 Future House Music Awards are back and your vote counts

Vote for the Future House Music Awards here Times have been difficult, and the music industry has undergone profound changes, as has the life of all artists and ravers. However, the show must go on, and none of the adversities we all go through has stopped artists from devoting their time and creativity to music. Fortunately, not everything was bad in 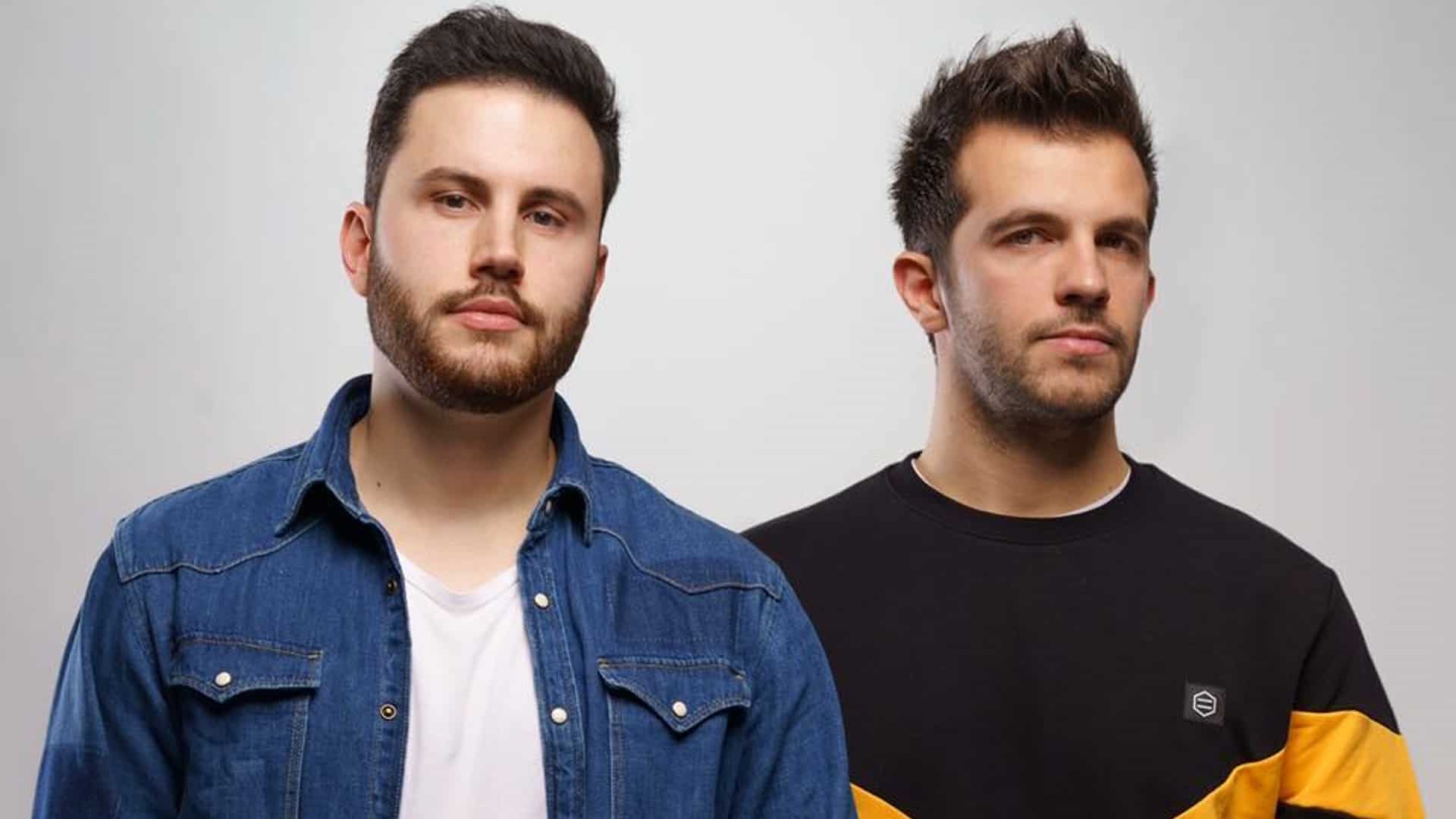 Alex Ratti and Federico Gualdi are more commonly known as 'Dirty Ducks', but this Italian talented duo are different from your usual pairing! Beginning their project in early 2011 in Modena, the pair have already gained support from a wealth of the biggest names in the industry on new track 'Juice', as DJs from far and near - including Afrojack,

Exploring new music and new sounds are two of the best things to do as a music enthusiast. Especially when it comes to electronic dance music because there are almost endless genres to explore. One genre that has gained a lot of popularity over the course of the last years is definitely future house. Acts such as Tchami, Bali Bandits, and Don Diablo have

Two of the currently brightest up and coming acts have recently joined forces for a gargantuan collaborative track. Beginning with the Australian native, Dave Winnel has been on a rapid incline after signing with some of the industry’s most prominent record labels. With releases on Axtone, and Armada, Dave Winnel has certainly proven his grounds as one of the world’s finest music producers. Similarly, DLMT has become

A global stronghold and leading YouTube channel of electronic music, a few brands come close to the influence Future House Music has nowadays. The Netherlands based giant has been operating as the crème de la crème of the future house genre for more than four years now, with a record label and event branch all part of the company’s ever-expanding sub-family. Over the

Contest: Win 2 tickets for We Are Electric Festival in the Netherlands

We Rave You is teaming up with leading Youtube channel and label Future House Music to give away 2 weekend-tickets, including flights and accommodation, for We Are Electric Festival in the Netherlands on July 6/7/8. After successfully hosting their very own Future House Music stage during the 2017 edition already, the power label returns even stronger this year, destined for

When three talented producers team up in the studio, the results can often be something special. And that is certainly the case on this occasion, where the triple threat of Relanium, Deen West and L-Dis join forces to deliver a bouncing future bounce anthem 'Come Back'. Fortunately this trio are no strangers to each other's music, having already collaborated earlier

At this years Dancefair in Holland, Future House Music network hosted their own room where they invited many artists within the future house genre to conduct a seminar/masterclass. One of these artists was the Spinnin' Dutch duo Bougenvilla, who are known for hits such as 'Homeless' and 'Voodooz' as well as their genre-breaking collaboration with Curbi - 'Butterfly Effect'. During this masterclass, Bougenvilla

Future House Music, a network formed in 2014, have played a key role in creating & pushing the future house scene across the globe. Since forming just over two years ago, they have gained over 390,000 YouTube subscribers and have had over 72,000,000 views on their channel. With their social media channels growing, the company decided to make use of this and set

Dutch producer Brooks has been a strong force in the future house scene recently and is back with another class production, entitled 'Hold It Down'. This will be his third release on the label & network Future House Music, who have been able to bring out future stars to the scene such as Jonas Aden, who has recently been signed to