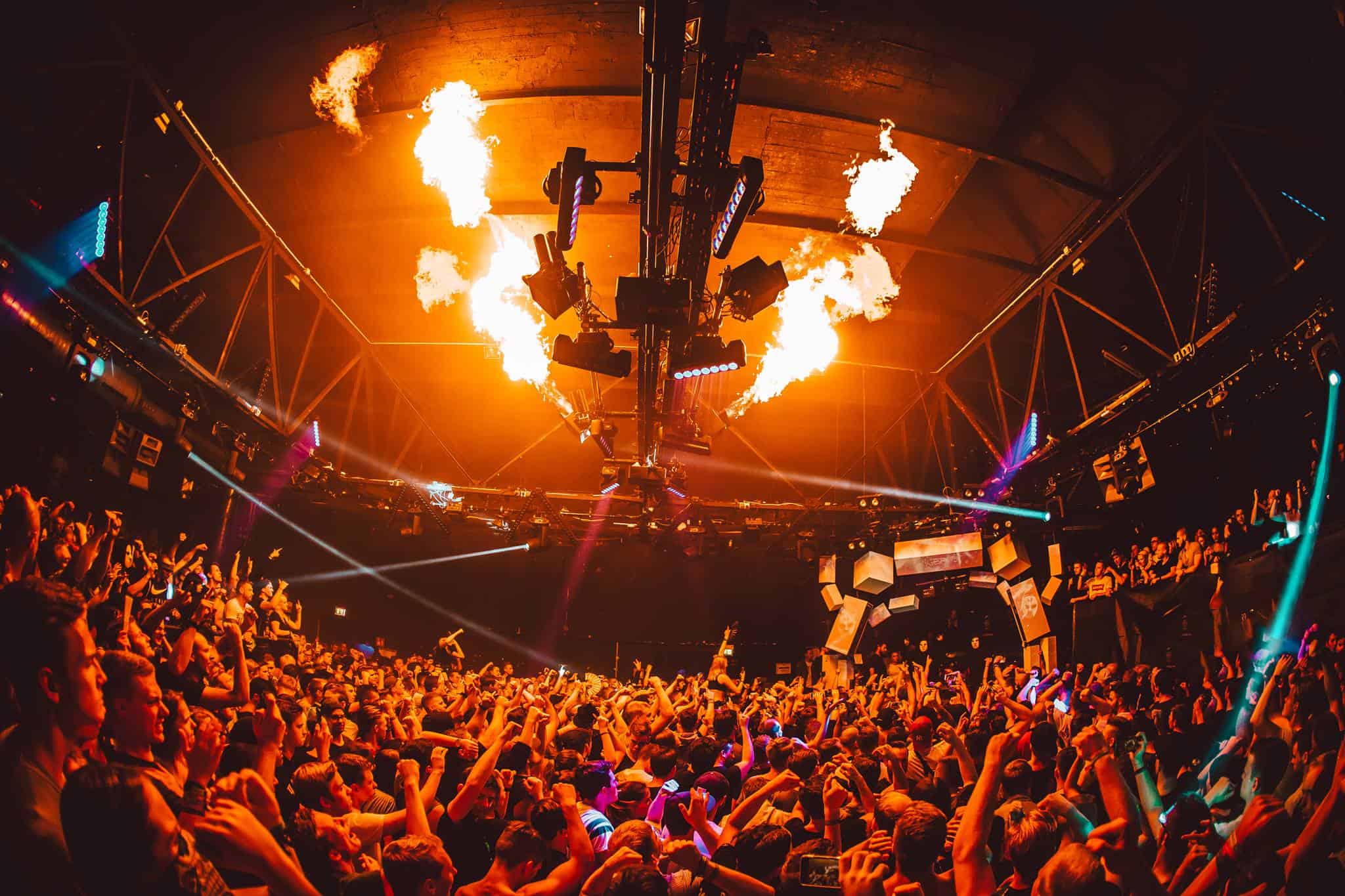 The past few weeks the Omicron variant of Covid-19 has been battering the European continent and forced governments to introduce new restrictions which of course affects the live music industry before anything else, this includes the closure around Europe of nightclubs and other nighttime venues.   Portugal is one of the latest countries to introduce restrictions, passing over 10,000 cases each day,

The EMF Alliance (short for Events Management Forum), has called for a series of demands that were presented to the German government in relation to concerns that there are no major tours scheduled to take place within the first half of next year. The EMF Alliance consists of five major companies. Including the notable live music associations BDKV and LiveKomm, who are

Covid-19 cases in Germany have reached an all-time high, forcing Berlin clubs to reduce capacity to 50% from this weekend. This new restriction is referred to as the ‘2G Plus’ rule, which means that if you’re fully vaccinated against Covid-19, or if you’ve recently recovered from the virus, you’ll need to present a negative test result to enter a venue or

With COVID-19 impacting the entertainment industry in more ways than one, news such as the following puts a further hold on the complete return to "normality" for the live sector. The latest blow to nightlife comes from the Bavaria region of Germany, where an announcement was made regarding the closure of bars and clubs for an estimated at the time

Germany’s PAROOKAVILLE 2021 is set to be rescheduled to September

While the United Kingdom is getting ready for the summer, announcing the line-ups for festivals like Creamfields, the situation is not that promising a couple hundred kms away from the Channel, since PAROOKAVILLE 2021 in Germany is set to be rescheduled to September. The festival was supposed to be happening between July 16-18 at Weeze Airport in Germany, however the organizers released a statement,

Germany rises art and culture funding up to €2.1 billion for 2021

Germany is standing out as an example of how to save the music and entertainment industry, unlike many other countries. Last week, the German parliament committee has approved the increase of its art and culture funding to 2.1 billion euros for next year. Germany is a landmark of EDM, is the home of techno, the capital of raves, an important name

The Federal Fiscal Court (Bundesfinanzhof) made a historic decision on October 29 in Germany, ruling that techno is indeed a genre of music, extending the tax break that only German theatres, museums and concert venues received. It is music to the club-goers' ears, as well as an enormous relief for financial managements after the revenue losses the music business had to face due

In Germany, techno and house club events can now be considered to be "concert-like" events, thus lowering the tax rate on ticket sales, which would usually be paid by clubs, quite significantly. This decision was taken by the Berlin-Brandenburg fiscal court in Cottbus after ruling that Berghain, the famous nightclub in Berlin, contributes to a production of work that can

German government is awarding €150m to the live music industry

Nobody would have expected that we would all be staying home for the majority of the spring and summer season watching livestream DJ sets and events due to a worldwide pandemic. The COVID-19 pandemic has caused non-essential businesses like clubs and restaurants to close, borders to shut and festivals to be canceled or rescheduled to next year. The German federal

Berlin booking agencies have come together to call for aid for all live acts that have been affected by the current global pandemic, which has caused the cancellation of festivals and shows across the globe. Approximately 70 different agencies have joined together in order to get the grant. Their union is called Booking United. Booking United published a formal letter to the

In addition to Belgium, Germany has announced similar measures today, also ordering the cancellation of all large events until August 31st, 2020, as reported by German news outlet ntv. This includes events like Parookaville and games of the German national football league Bundesliga. The Belgian government announced today that all large scale events until August 31st have to be cancelled, including

Bootshaus Club in Germany close its doors until April

The iconic Bootshaus Club in Cologne (Germany) has just announced they will be closing its doors until April 19th after the measures adopted by the local German government ahead of the Covid-19 concerns that is striking Europe right now. The music festival scene is currently going through hard times. In fact, it's difficult to remember the last time we experienced a

Festicket reveal festivals were dominated by Belgian DJs in 2019

Did you ever want to know which DJ plays the most festivals per year? Well, you're in luck, with the growing festival culture around the globe Festicket has again compiled a report and summarised which DJs and live acts performed at the most festivals in 2019, just as they did for 2018. The gold, silver AND bronze medal for electronic music festivals goes

PAROOKAVILLE 2019's "City of Dreams" saw 210,000 festival-goers in attendance during the three-day memorable 5th edition. The festival offered a full jaw-dropping experience, with a special retro-industrial vibe, creating a unique atmosphere which was different to any other event in Europe. This year has catapulted the event into the international top league of music festivals, with 210,000 attendees celebrating peacefully alongside

The weekend of amazing experiences and exceptional lineup is coming to an end at one of the biggest festivals in Germany, Parookaville. The celebration of the its 5th anniversary was definitely one of the biggest shows they did, with a sold out edition with 85,000 "citizens" of the Madness City at Weeze Airport and with more than 300 DJs set to play