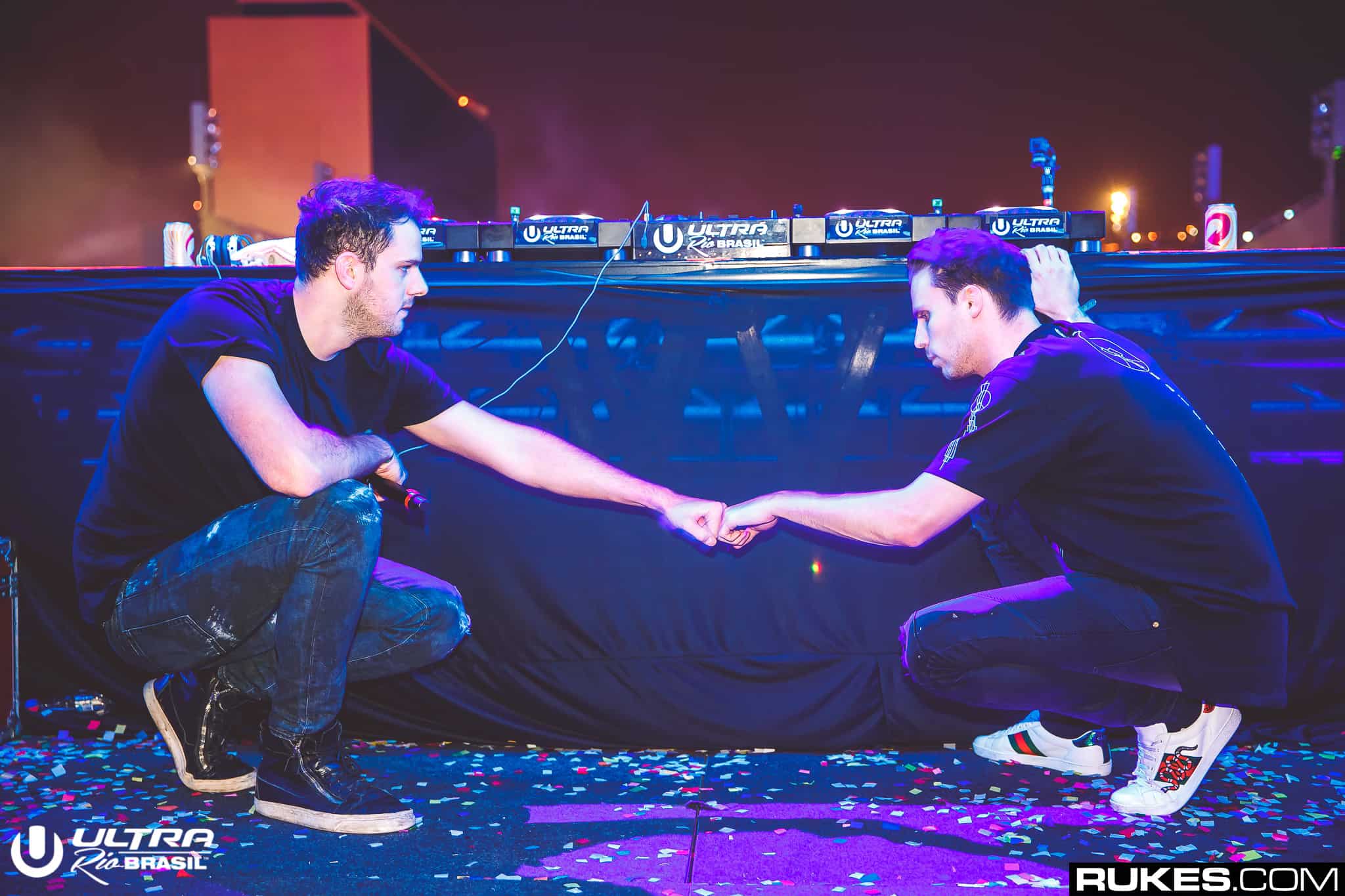 W&W have released a brand new track titled ‘Skydance’ alongside AXMO and singer Giin. This track has the same vibes to the original ‘Rave Love’ happy hardcore song, which was released last year on October 23 and could be almost considered as a continuous piece. It’s not surprising to see Willem van Hanegem and Ward van der Harst collaborate with AXMO and Giin

2020 was a great year for Dutch duo W&W, but 2021 will be an even greater one. The dynamic electronic music producers just released a new remix of the classic Euro-dance song that sparked a generation. The Romanian group O-Zone released their original song back in 2003. It became an instant hit and peaked across Europe during the summer of 2004.