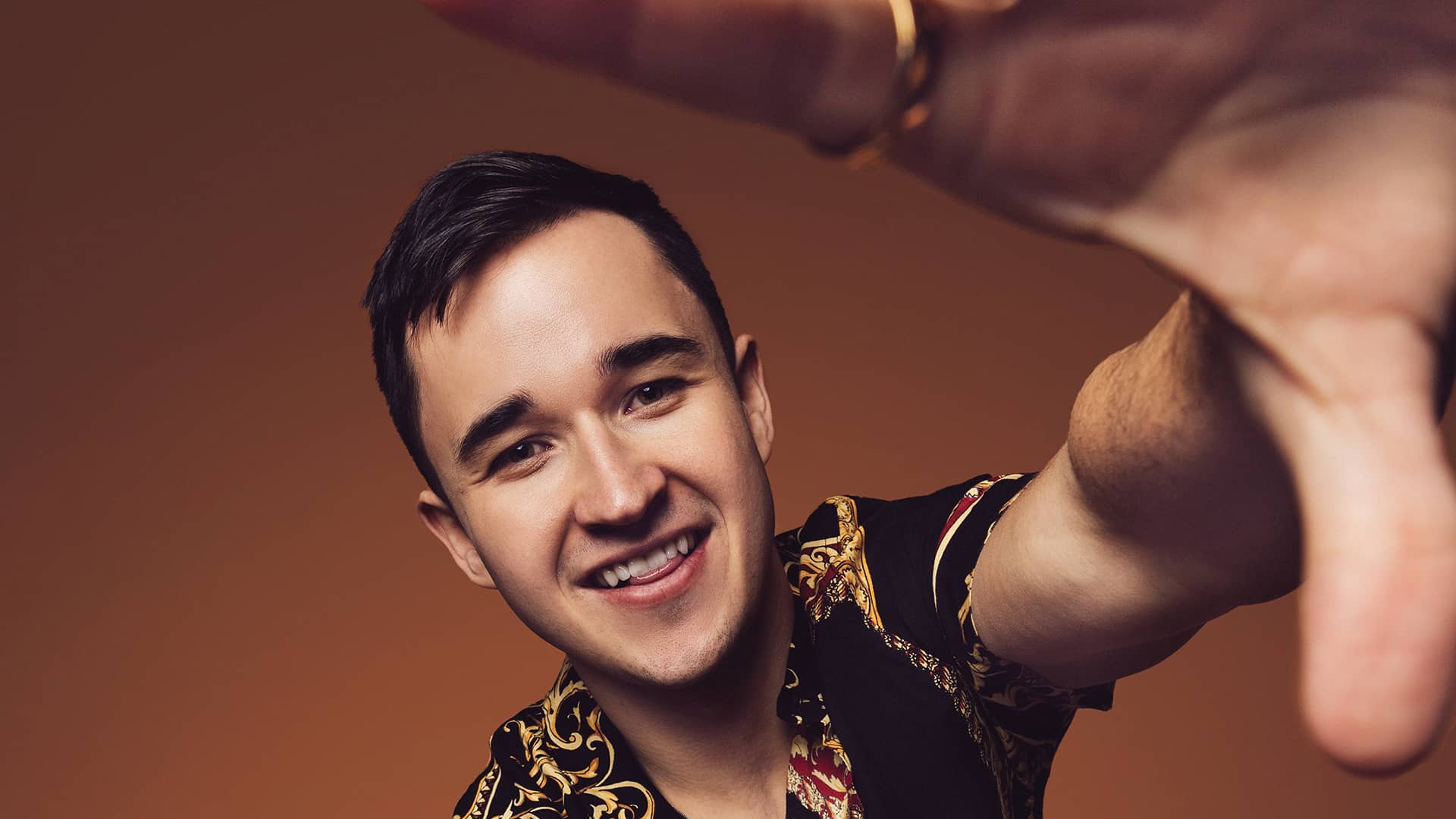 If you've been dancing to John Summit's sets over the past few months, this could be your most anticipated release. 'Human' marks the American artist's FFRR debut and has been the secret weapon of John Summit's performances which, since the first time around, has been met with a very warm reception from the audience. If there's one thing John Summit

If you're not yet familiar with Four Tet, the producer is best known for his mighty remix of Eric Prydz' 'Opus', which dominated Ibiza dancefloors in 2016 at techno-based events like Marco Carola's 'Music On' in Amnesia. Since then, ol' Tetty has gone on to stardom thanks to massive tracks like 'Only Human' as KH. However, one sub-genre you definitely wouldn't associate

It’s been a little over 2 years since the surprise reunion of Swedish House Mafia at Ultra Music Festival in Miami 2018. Shortly after the reunion, Steve Angello also released his second studio album, 'HUMAN', which turned 2 years old today. With 'HUMAN', Steve Angello had further developed the sound he introduced in his first album 'Wild Youth', using heavy baselines

When two of dance music's most iconic acts team up in the studio, the recipe for success usually results in the birth of a piping hot banger. Never has that formula proved more true than in April 2014, when prog-house duo Dimitri Vangelis & Wyman teamed up with legendary SIZE Records founder, Steve Angello.  Blessed with one of the most instantly

Day One. Steve Angello has released another tell tale Instagram post that the Swedish House Mafia will be unveiling some huge news any day now. The seemingly endless string of news and announcements coming from news websites is seeming to become tiring for some, however the SHM fire hasn't been this bright in years. One could argue that all the

Legendary DJ and producer Steve Angello has just partnered with streaming service Deezer and announced that he will be curating his own playlist titled 'Pulse', which will showcase music from the Swedish producer himself and other tracks from his sets as well as his Size Records imprint. Steve Angello has had an amazing start to 2018 after his surprise reunion with Swedish House Mafia at

"It's incredible how you let something so wrong influence today's youth". Earlier this week, Steve Angello turned to Instagram to offer his opinion regarding the current mentality rappers equip themselves with when making music. Angello hasn't always been a dance music superstar - his early music endeavors involved exploring hip-hop and early rap music. As most fans know, music is something Angello

As April draws to a close, we've returned with our last episode of the month to round-up of our favourite tracks this week. A selection spanning multiple genres and artists, our Spotify playlist is updated weekly to give you a taste of the freshest tracks dance music has to offer. Opening our playlist, Steve Angello's track 'God' was one of the

A true legend of the electronic scene, Steve Angello is one of the most in-demand producers on the circuit right now, having enjoyed a truly explosive start to 2018. Following on from his iconic Printworks performance at the tail end of last year, the Swede soon stole headlines once again in March, as Swedish House Mafia reunited on the main

Steve Angello is a luminary. He is known around the globe as one of dance musics most influential artists and has a repertoire that is deeply embedded within the various subcultures of electronic music. The first studio album Angello released in 2016 titled "Wild Youth" has left a lasting mark on his legacy. The album opened doors into new, un-charted

It's April and the smoke and dust has settled from Miami Music Week and Ultra Music Festival. Steve Angello has reared his head out from the flurry of the SHM reunion and returns to focusing on his personal career while his Swedish brethren Axwell & Ingrosso gear up for a crazy summer after releasing their tour dates. In an effort

After having the EDM world to his feet by being part of the phenomenal comeback of Swedish House Mafia at Ultra Music Festival in Miami this year, Steve Josefsson Fragogiannis, better known by his stage name Steve Angello continues to make 2018 an even more amazing year. For someone like Angello who is used to play as a headliner at major festivals like Tomorrowland

Nothing short of a masterpiece, the "wow factor" for Steve Angello and Sam Martins' latest release is off the charts. Grandiose, cinematic, epic - these words barely capture the essence of what we are given in "Nothing Scares Me Anymore". Released without any fore warning, the single also comes in light of the information that Angello's sophomore album HUMAN will

With anticipation slowly reaching its peak as we draw ever closer to the release of Steve Angello's 'HUMAN' album, the Swedish superstar has finally announced an official release date, with iTunes pre-order now available. April 27th, 2018 is the day that fans can rejoice to the sounds of the Swede's sophomore studio album. Fans will be treated to an incredible