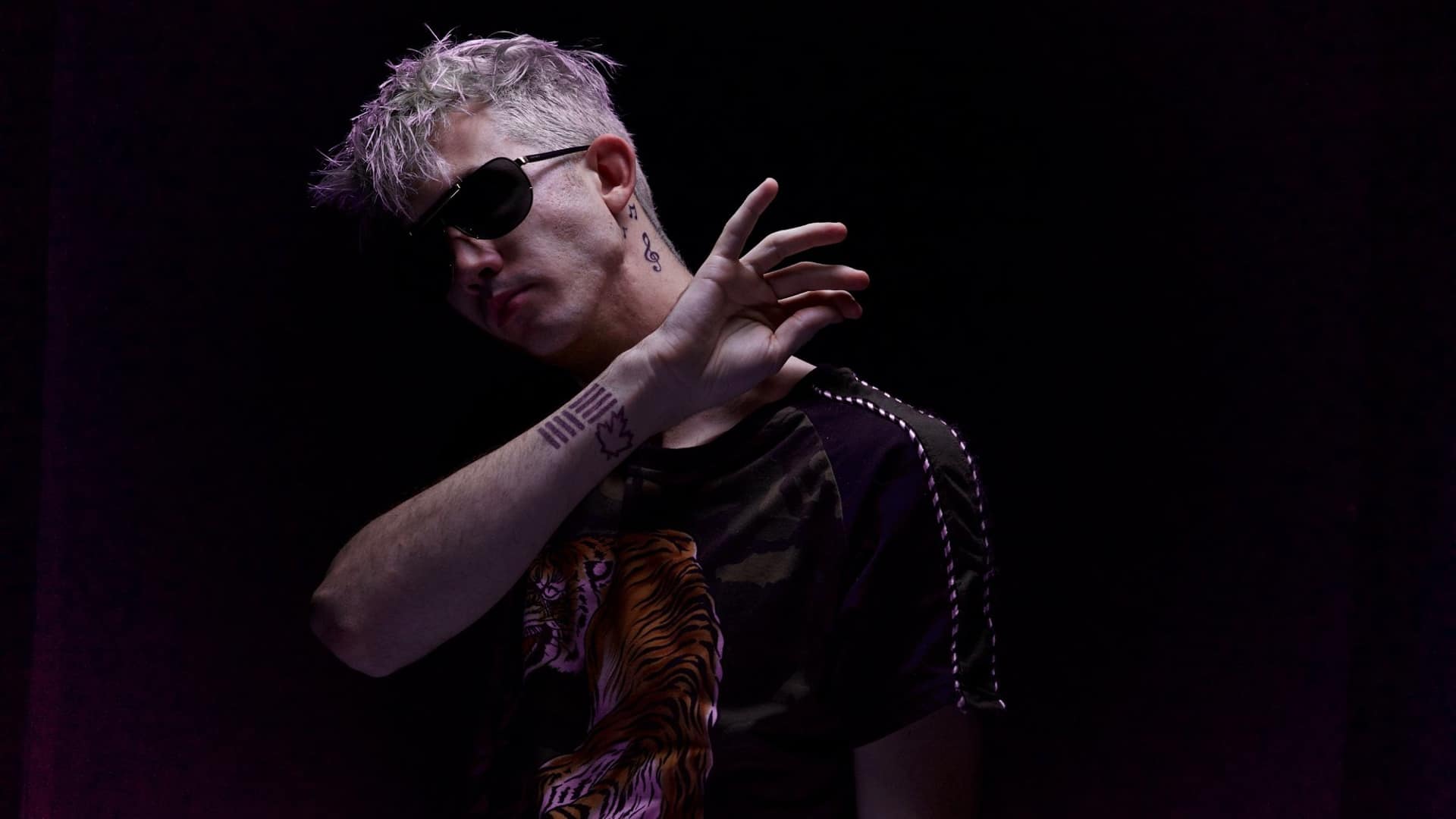 Producer, DJ and label owner JackEL can truly do it all. Hailing from Canada, his presence in the electronic music world is undeniable. It was at the young age of 16 when he released his first ever single with a well-known rapper named MiMs and ten years later he hasn't stopped being at the top of his game, continuing to put out quality releases. 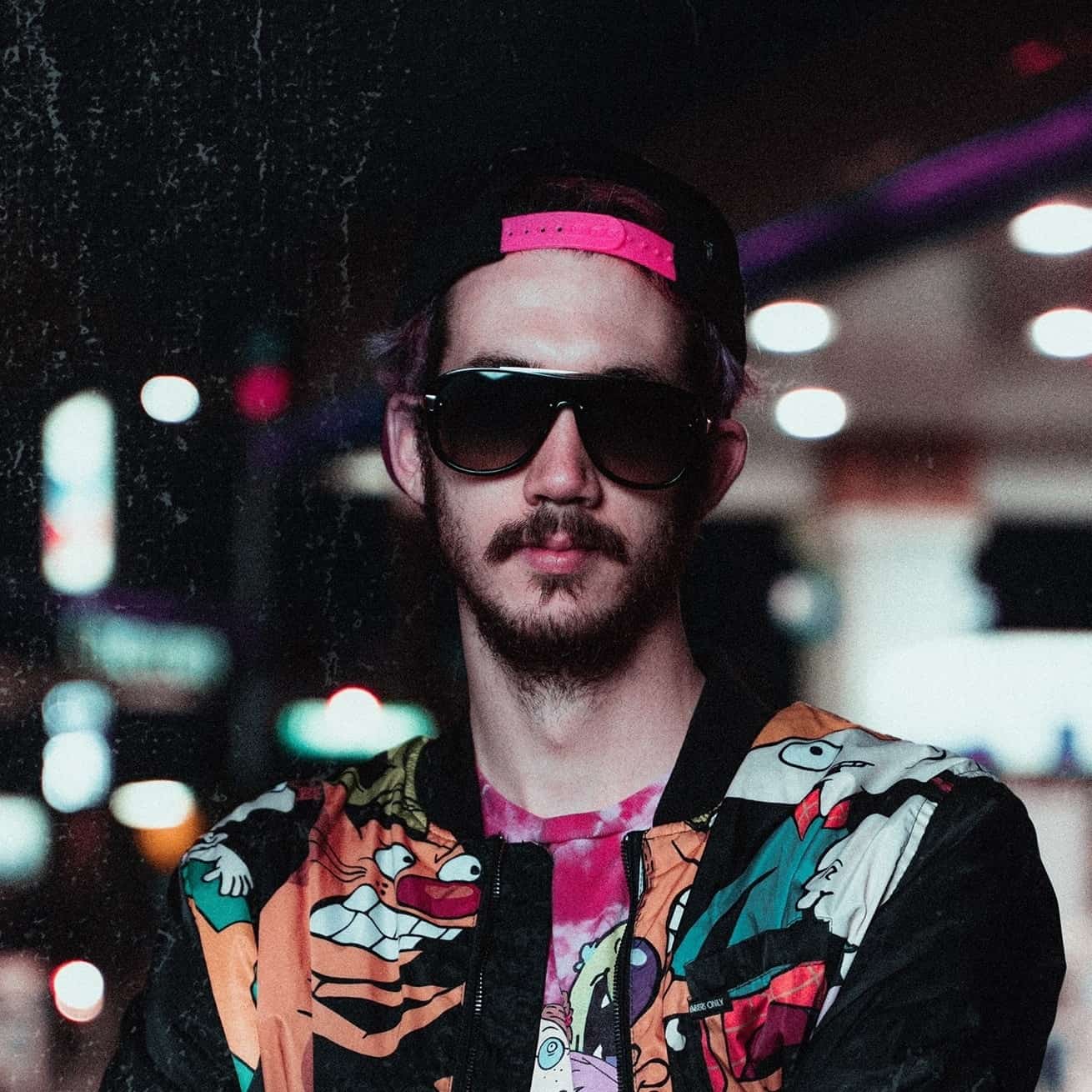 JackEL teams up with Cypert for their latest single ‘Malibu’

Since the cancelation of the festive season 2020, all the electronic music lovers have been shattered by the thought of spending the whole summer without the festival days and chill-out nights. As an attempt to re-create that vibe for us all, the extremely skilled American producers JackEL & Cypert have dropped their latest future bass single called Malibu, out now

From performing at EDC Las Vegas in 2019 to owning his own label, producer and DJ JackEL is causing a commotion within the electronic scene as of late. Releasing his first single at the age of 16 ('Too Young To Die' with rapper MiMs), he's been in the game for a while now and knows the ins and outs of the scene, and navigates

Having hit the right tones with the infectious release made with fellow American producer JackEL, Washington DC based DJ & producer RVSSLL has set his eyes straight for success with first dwan of 2019. While their first release together was seeped in the Nu-Disco style of production, RVSSLL stresses that his affinity for the genre arises from his love for Disco

With no shortage of artists hailing from the United States, Washington D.C. based Nu Disco producer RVSSLL joins the ranks with a rather special production that he crafted out with fellow American DJ and Los Angeles based producer JackEL. Titled 'Alright, Goodbye', the track - released first as a single on JackEL's FVYDID - forms part of the LA based producer's