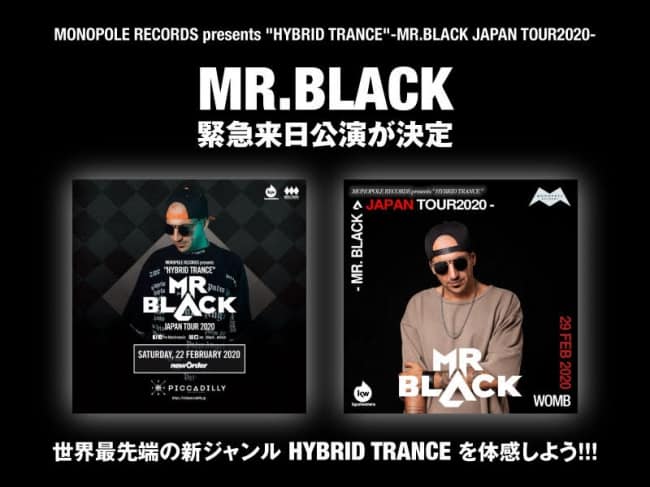 MR.BLACK set to embark on Japan tour with Monopole Records

Revealed Recordings resident artist MR.BLACK is one of the shining stars of the industry currently. With support from the likes of Hardwell, KSHMR and Tiësto to name just a few, it's not just his massive fanbase he's catching the eyes of. He's conquered places like Miami, Bangkok, Brazil and more and is making his way to every corner of the globe to entertain excited crowds that flock

Last year, Hot Since 82 introduced his 'Even Deeper' concept and explored Mexico during a troubled period in the country's history. This year, his next 'Even Deeper' trip saw him travel around Japan, performing six shows in five cities during a short two-week tour. Documenting his time in Japan, the British artist has now released footage of the trip, giving