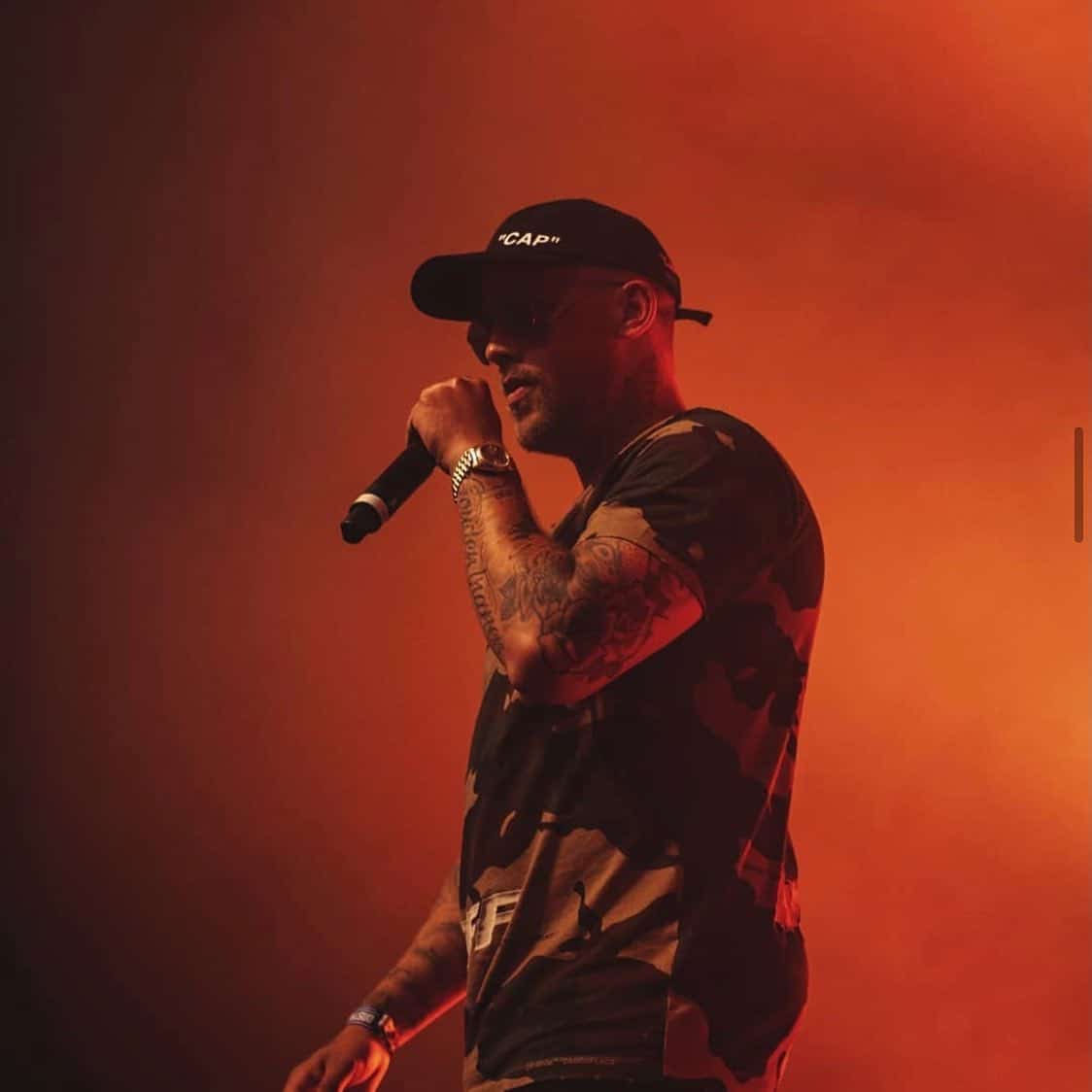 Completing the long-awaited trilogy, Dutch sensation Jebroer has blessed his fans alike with the release of his album ‘Zes Sechs Six.’ Destined for nothing other than success, the album consists of both previously released singles that have been upgraded, as well as new productions that perfectly implement the concept of the whole album. Released in Dutch, German and English, Jebroer 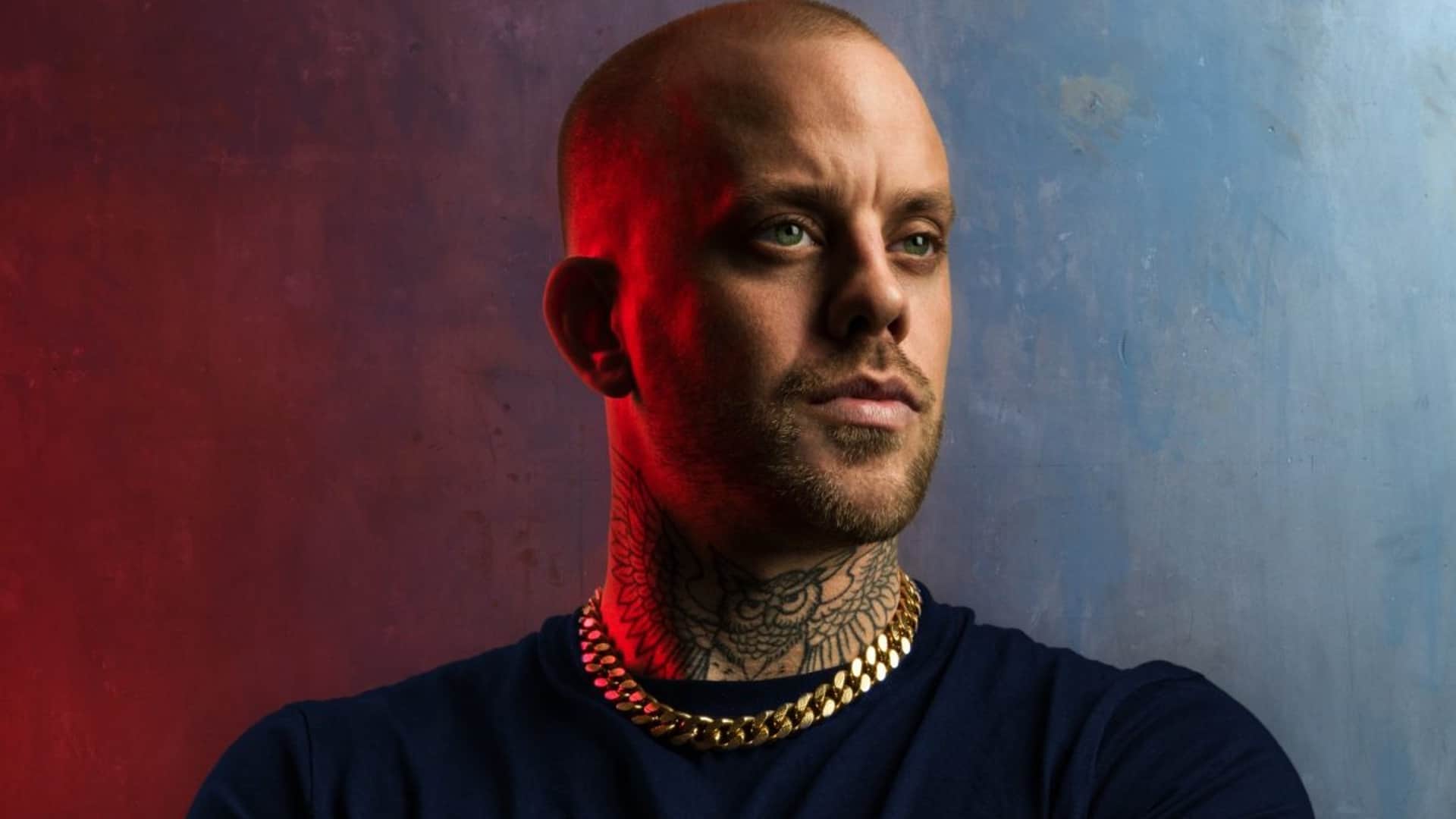 Dutch sensation Jebroer, real name Tim Kimman, has just released the English version of his album ‘Zes Sechs Six.’ Following the releases of the Dutch and German volumes, this controversial trilogy is finally complete. With the intention of opening his music to fans worldwide, Jebroer has reworked on some of his previously released singles, as well as adding new music