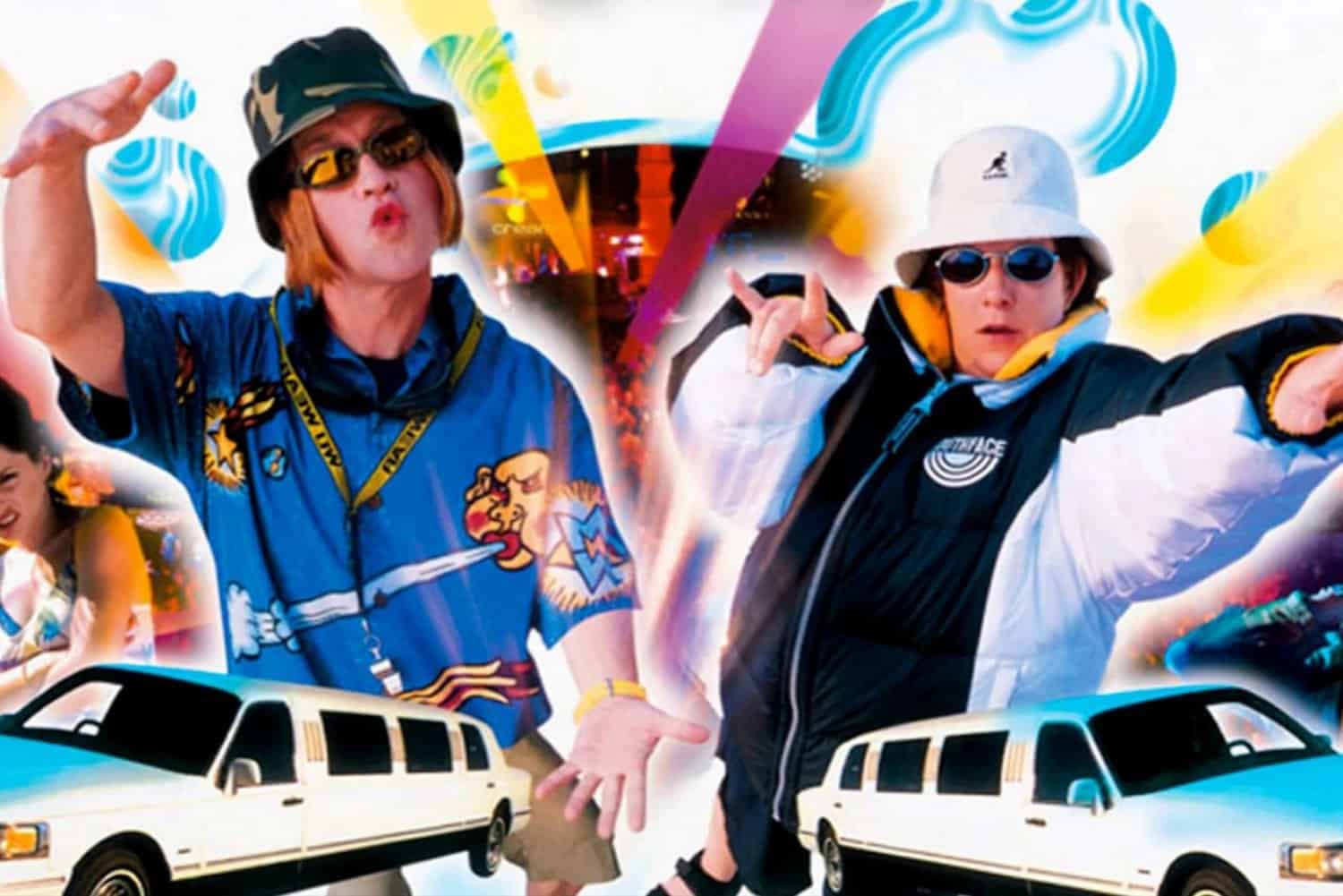 Ibiza is gearing up for another massive party. This time it comes in the form of the 20th anniversary of Kevin & Perry Go Large. Returning to where the club scenes in the movie were first filmed, Amnesia nightclub will play host to the celebration on June 6th and September 27th.  Due to the restrictions caused by the Covid-19 pandemic, the events had

When 'Kevin & Perry Go Large' was released in 2000, few could have predicted the impact the movie would go on to have on global dance music culture. A spin-off film based on Harry Enfield's popular BBC comedy sketch-series, 'Kevin & Perry' ventured to the holy land of Ibiza, embarking on a dream of becoming superstar DJs alongside fictional Cream

It was the film that defined a generation, and now, Amnesia Ibiza are bringing a huge taste of nostalgia back to the White Isle. British dance-comedy film 'Kevin & Perry Go Large' was first released in 2000, and became an instant classic worldwide, with many of today's dance music fans finding the movie as something of a gateway entrance into

From the very first opening chords of ATB’s ‘9pm’, it was clear that the German producer has tumbled upon a true classic. Now turning a remarkable 20 years old, the Ibiza anthem celebrates a double-decade at the very summit of the dance industry, still gaining a rapturous reception when played in live sets to this day. Responsible for huge hits like