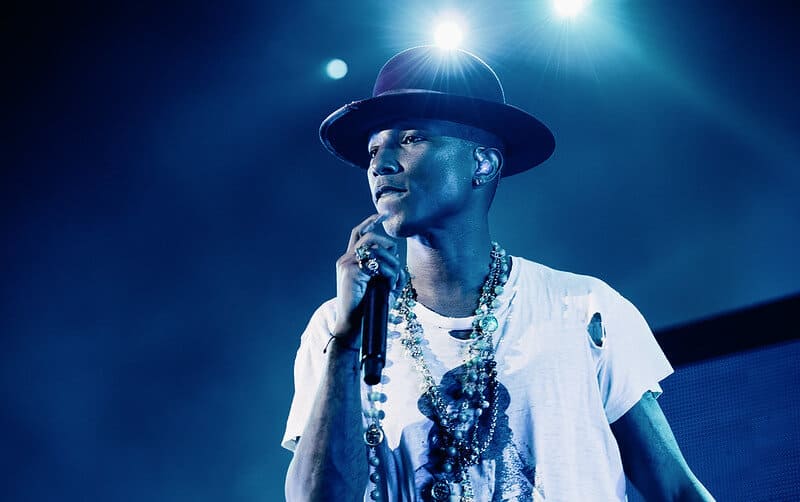 Billboard List The Top 50 Music Producers of the 21st Century

Recently, the staff at Billboard listed the Top 50 Music Producers of the 21st Century by ranking producers by their impact and innovation in the music scene since the year 2000. Since the beginning of the century, these producers have had a major contribution to the success of popular music records; below are their rankings with their associated acts:   50. RedOne Associated Acts: Lady Gaga, Nicki Minaj,

In the electronic dance music world superfans really are the elite of the elite, as demonstrated by a number of Martin Garrix fans. Twitter account @idmusicx, who call themselves 'Garrixers', have compiled an extensive list of unreleased music from the Dutch giant, and it is quite the spectacle. The list has over 25 Garrix IDs and has been split into three crafted categories