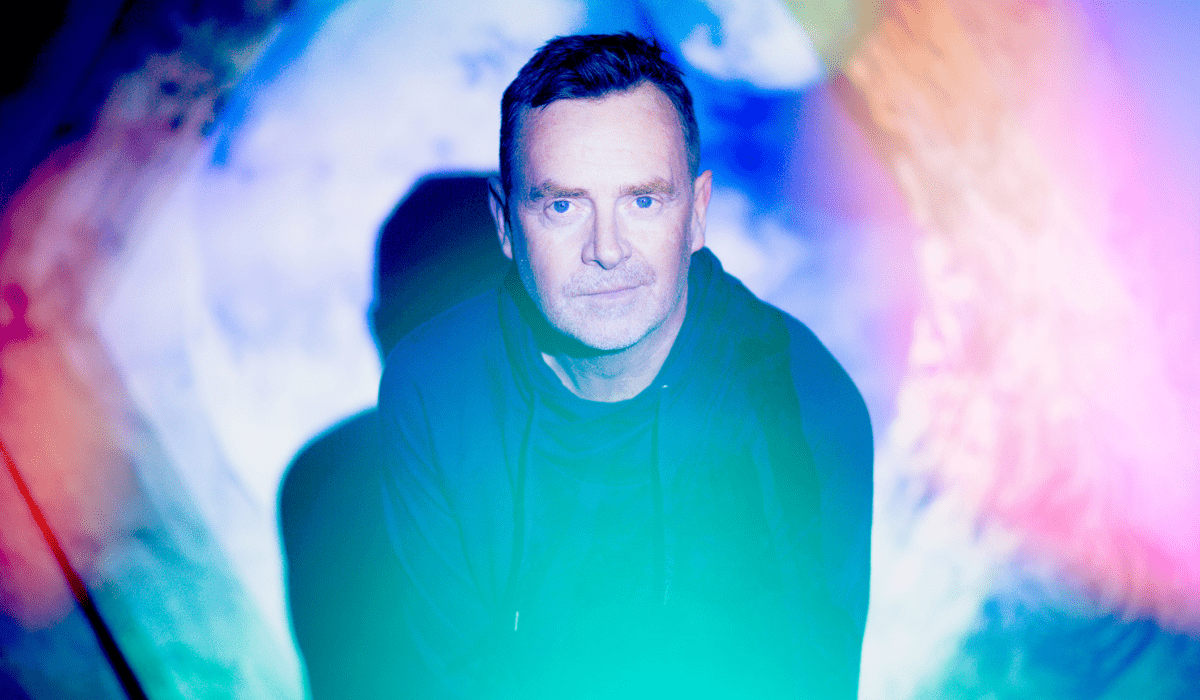 Nick Warren, head of label and events company The Soundgarden, is to auction off an extensive collection of vinyls. Nick Warren is well known for being one half of electronic duo Way Out West, and used to be the tour DJ for legendary collective Massive Attack. Having had an incredible career in music, the 53-year-old has accumulated an expansive assembly of music on vinyl, which

Massive Attack commissioned the production of a carbon roadmap with measurable targets that the music industry could adopt to meet the demands of the Paris Agreement on climate change. Scholars of the Tyndall Centre for Climate Change Research fabricated that roadmap in which they outline “super-low carbon” touring practices. They argue that changing touring practices is necessary to make the

The legendary electronic group Massive Attack have released a new short film on tackling climate change and decarbonizing live music. It is an eight-minute clip directed by Anthony Tombling Jr. for Unit 3 Films and narrated by Massive Attack’s Robert Del Naja. Last year, the band started taking steps towards research on climate change and on the impact that live

Rolling Stone's most popular, and controversial, list has been rebuilt from scratch, including in it some of dance music's finest albums. The 500 Greatest Albums of All Time was originally published in 2003 and received a minor update in 2012, but now 17 years after its inception, it has undergone a complete transformation. To craft the new list, Rolling Stone received

After teasing audio on their social media last week, popular English group Massive Attack have dropped a 3-track audiovisual EP called 'EUTOPIA'. Sharing cryptic visuals and snippets of audio across Twitter and Instagram the other day, Massive Attack fans were stirred into a frenzy to believe new music was on the way; little did they realise that it would be released so soon.

After promising a new album for this year, Gorillaz front man Damon Albarn looks to have kept good on his promise after videos emerged on Instagram from collaborator Jamie Hewlett’s Instagram showing Albarn hard at work in the studio. If the pictures are anything to go by, it looks as though the upcoming album is going to be incredible with electronic music