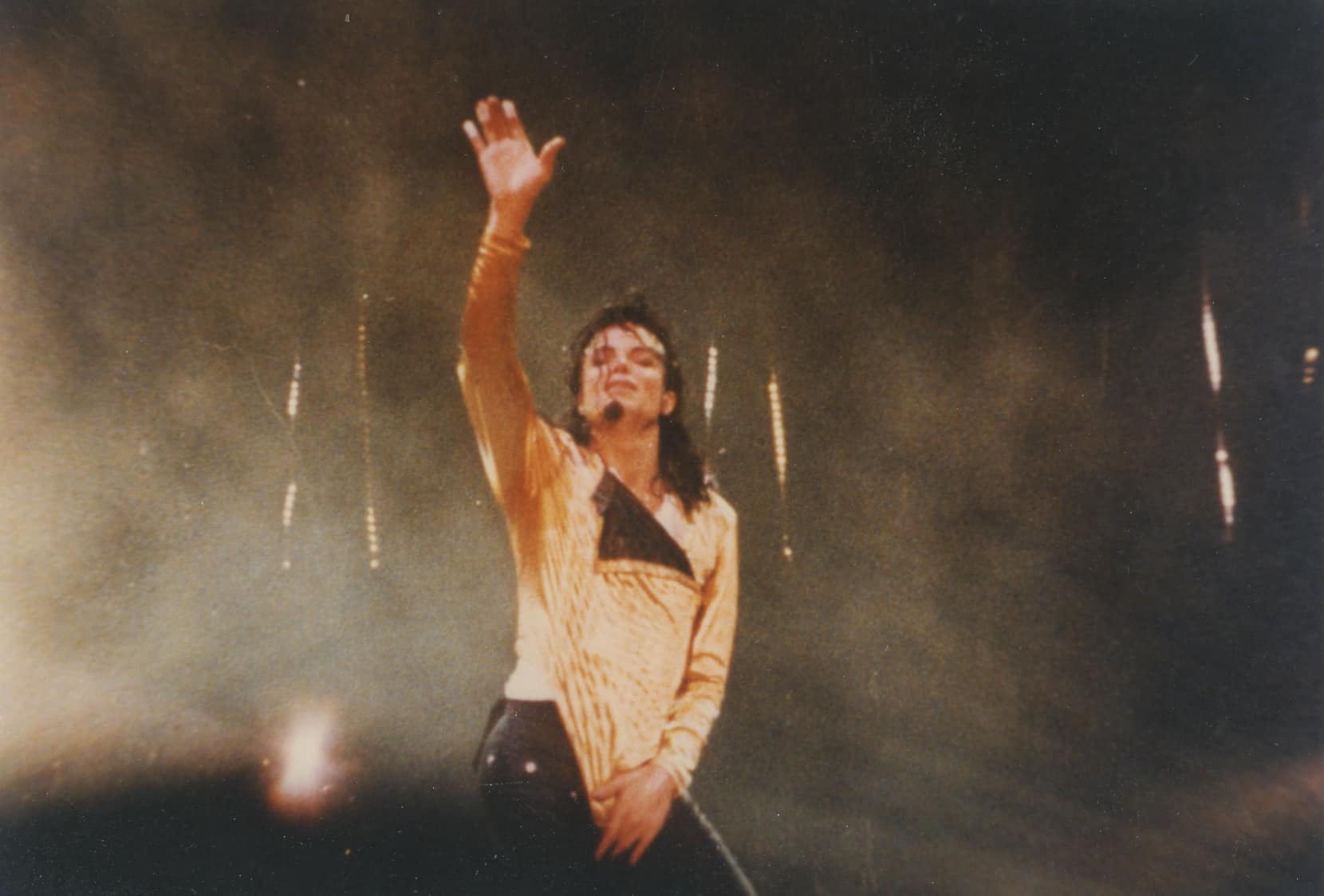 Production for a documentary on Micheal Jackson album 'Thriller' is underway and will contain never-before-seen footage and interviews. It's no secret that Micheal Jackson's 'Thriller' is one of the biggest-selling albums of all time, with an estimated 70 million copies sold worldwide. With the 40 anniversary of the album's release just around the corner, The Micheal Jackson Estate is teaming up with