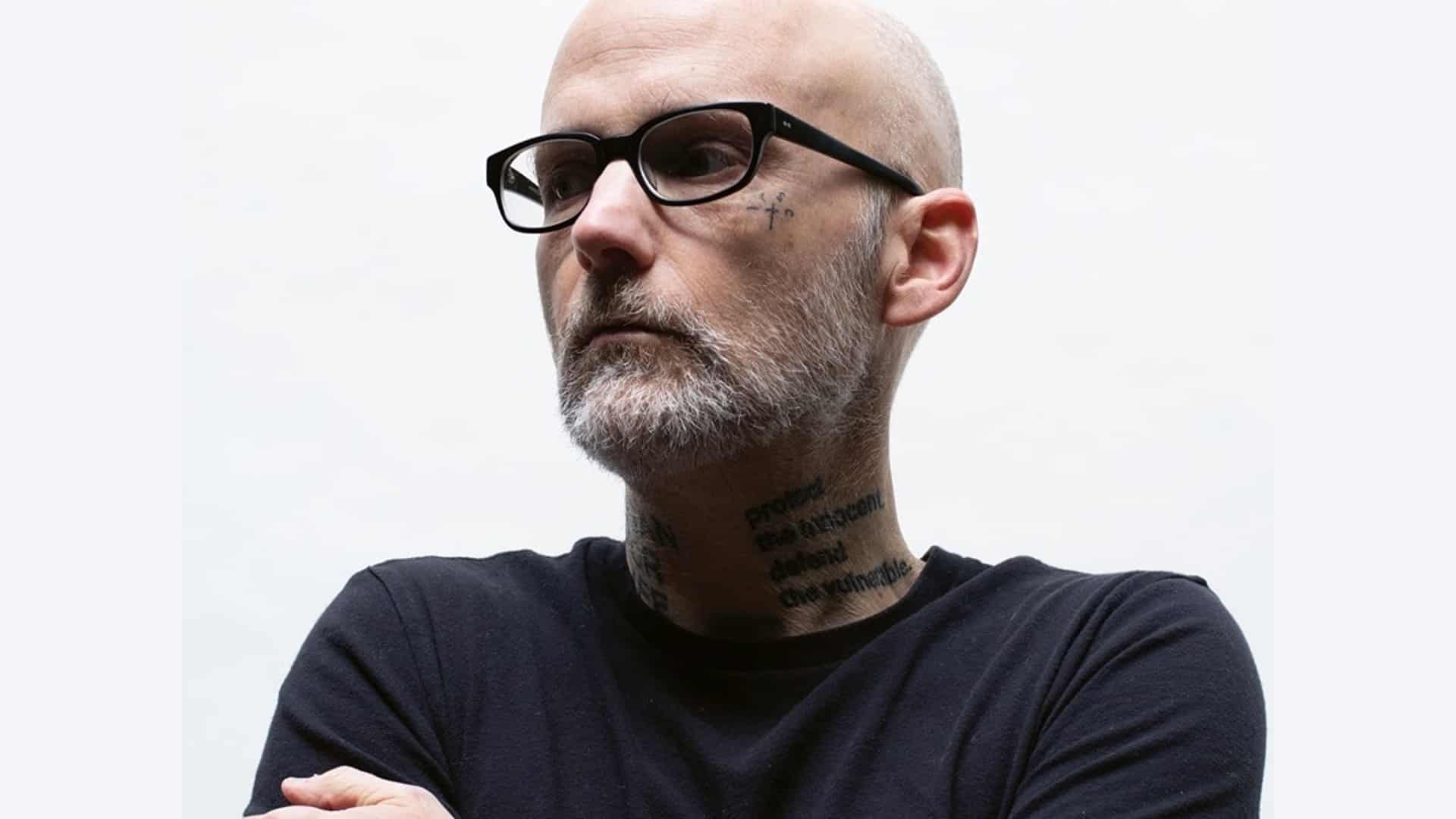 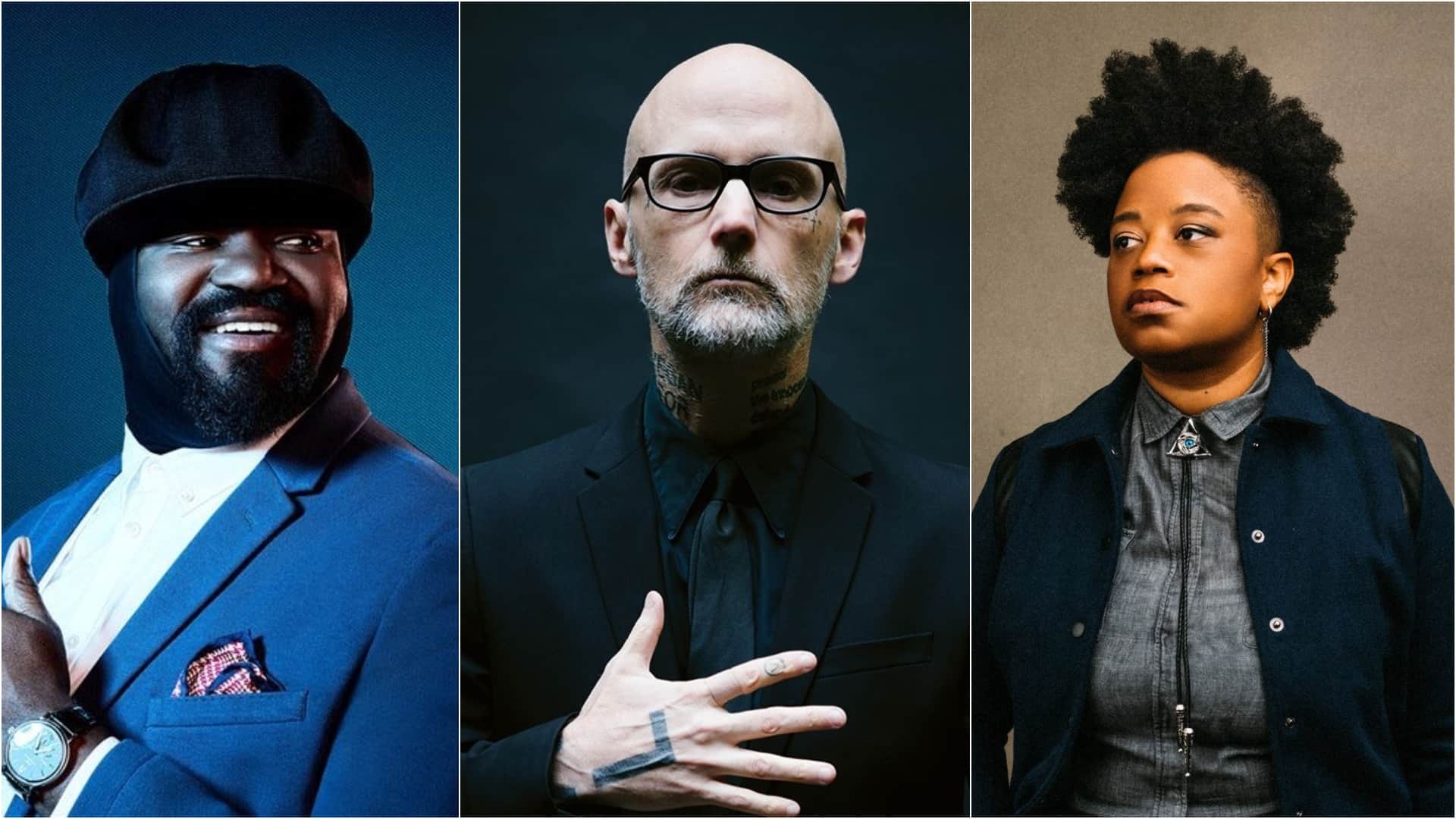 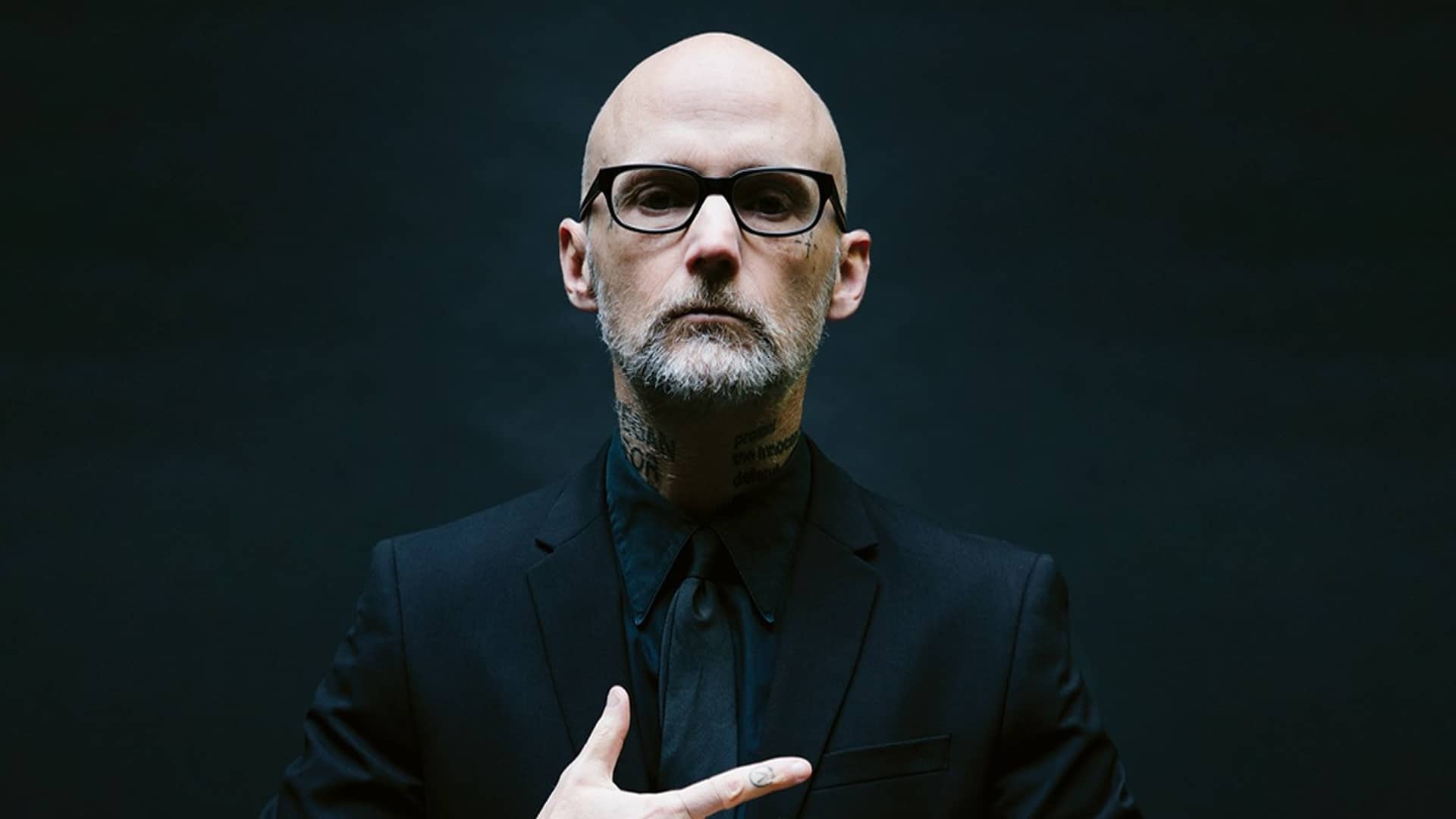 Moby’s ‘My Only Love’ gets the remix treatment from Tale Of Us and ANYMA: Listen

Berlin-based duo Tale Of Us, and new Afterlife artist ANYMA, have joined forces to craft a masterful trance remix of Moby's track, 'My Only Love'. The American music icon released the original version in May earlier this year, and with the release of the new trance remix, it opens the track up to a new audience and gives it the festival

American songwriter, singer, producer, and activist Moby just announced the release of his 16th studio album called 'All Visible Objects', scheduled to release on 6th of March on Mute. He promises to donate all proceeds to various charities and organisations, each individual track will benefit a different charity. It will include some environmentally focused organisations like Brighter Green, the Rainforest

Moby has been one of the most influential and popular electronic music acts over the past twenty years. A true pioneer who helped bring mainstream success to the genre, his records have been heavily praised by many from all corners of dance music. Enlisting a number of artists from A-Trak's Fool's Gold to remix some of his most classic songs, the

Renowned for their hard-hitting, pummelling sound, Adam Beyer's Drumcode Records have to be one of the most popular techno labels in the world. The label, now in its twentieth year, has always been at the forefront of techno and are known for their top notch releases. In a special remix package, a number of Drumcode artists have been invited to remix the

Moby’s ‘Porcelain’ receives modern reworks from Arty and Above & Beyond

Renowned as one of the most iconic track of the 90s, Arty and Above & Beyond were recently given the task of putting their own spin on Moby's 'Porcelian' and giving it the modern twist that it deserves. It was a bold move from both of these artists to take on such a classic hit, but yet again they do not disappoint.

We first heard a mesmerizing remix of Moby's fabled "Go" by Oliver Heldens' alter ego Hi-Lo and noted the epicness in his remix. It would be very hard to top this one, but Hardwell certainly gave it a try. Still remaining well within the esteemed Moby sound, hints of subtle billows of synthesized lifts reassured Moby lovers that the unexpected partnership had created yet another