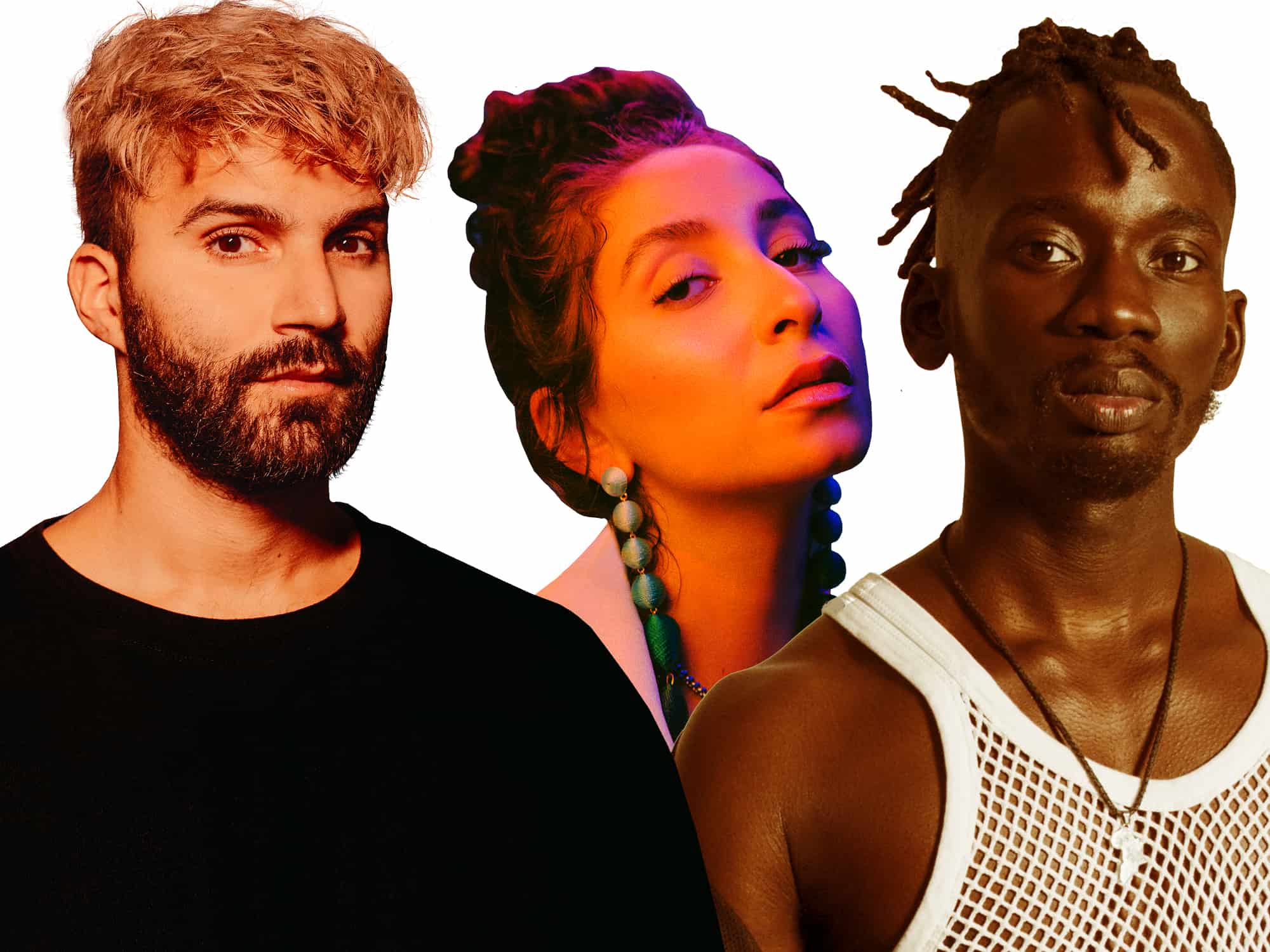 R3HAB has joined forces with Mr Eazi and Wafia, collaborating to create their new single ‘I Wanna Run Away’. The track combines all three of the artists’ unique sounds with dance, African and pop influences; its organic chords and reggae-inspired vocal hook create an upbeat sound, made for the beach or a tropical island. Mr Eazi may be a stranger to

Both high-profile groups in their own right, Rudimental and Major Lazer have both been dominating the music industry for years. Last month, the two groups surprised fans by collaborating for the first time, unveiling addictive anthem 'Let Me Live' featuring Anne-Marie and Mr Eazi. Following the success of the track, which has already reached over 13 million Spotify streams, the