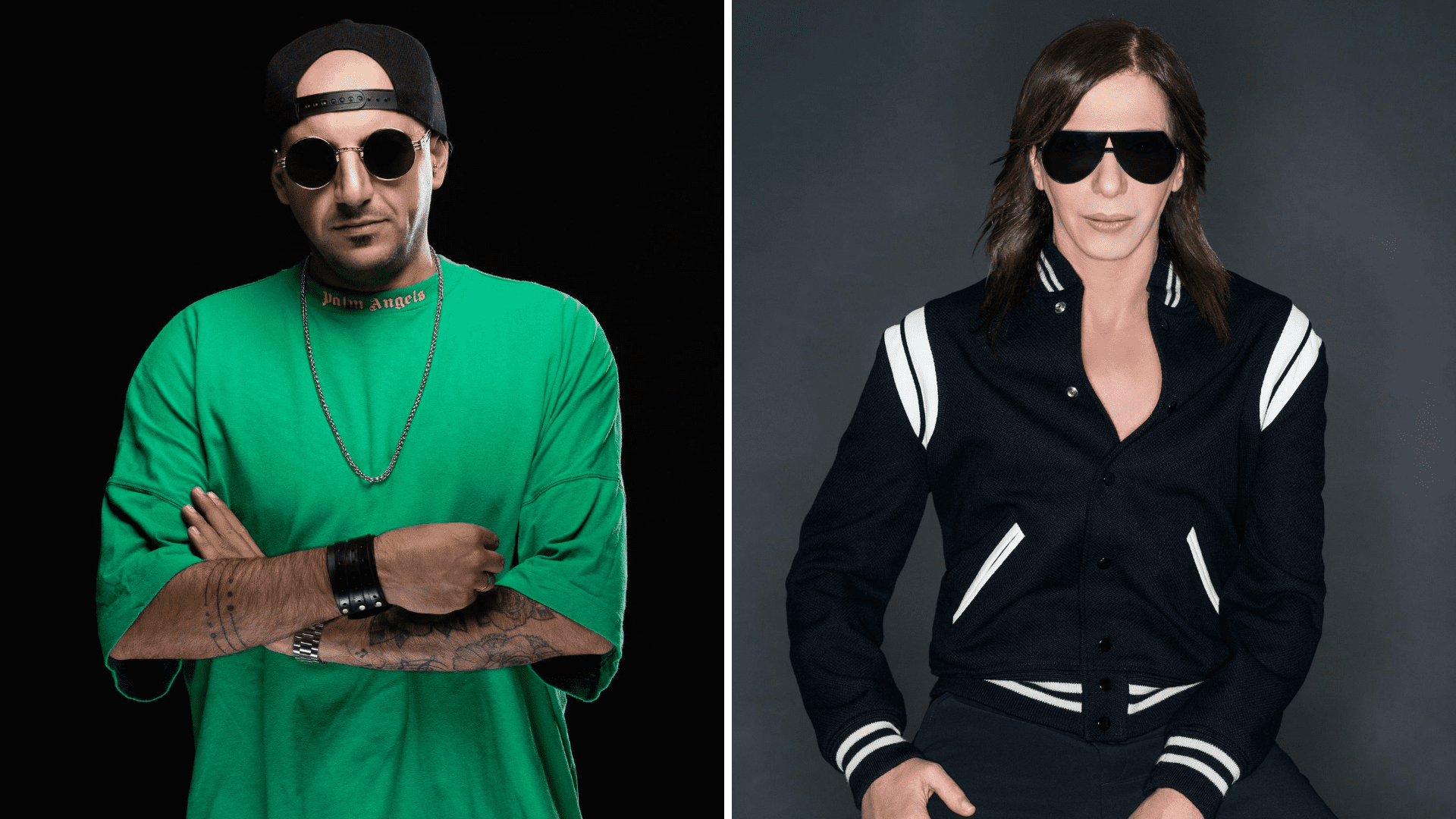 Forget about these cold winter days because MR.BLACK is here to heat up the environment. The Israeli EDM superstar has had a fantastic journey into the world of electronic music, having entered a one-way ride: up. MR.BLACK has built up tough suspense about his debut album 'Hybrid', leaving his fans and the whole industry to gasp for a release date. 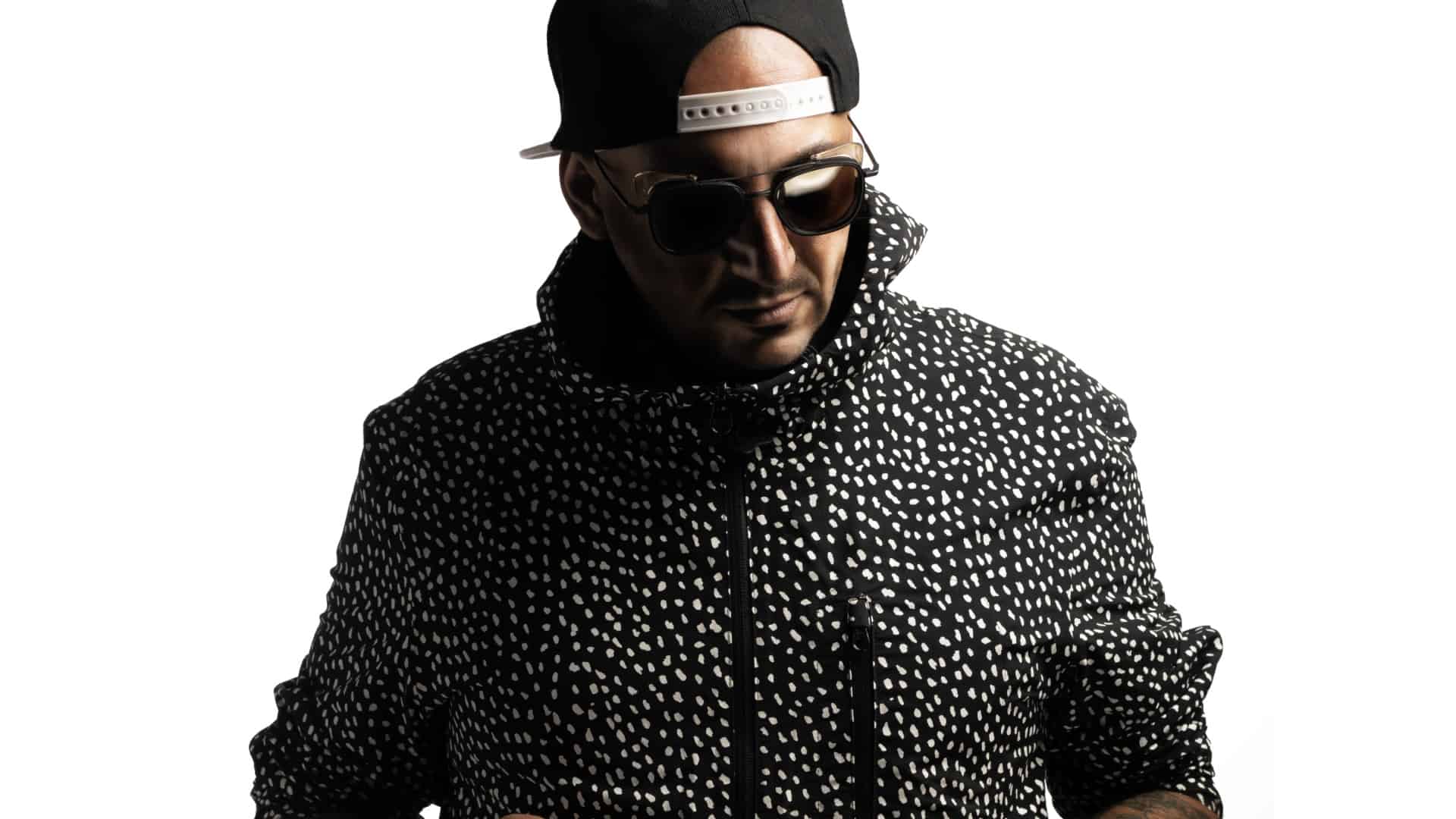 Pushing his production boundaries to another level, MR.BLACK has returned with an unrelenting Psy remix of his original collaboration with Offer Nissim, ‘Mucho Bien’. Taken from his imminent debut album ‘Hybrid’, ‘Mucho Bien’ has already received an outpouring of support from names including Dimitri Vegas & Like Mike, Oliver Heldens, Nicky Romero, Timmy Trumpet, Showtek, Sofi Tukker and R3hab since its release back in September. It also received radio

The star Israeli DJ and producer MR.BLACK has been blessing us all with some awe-inspiring singles from his forthcoming album ‘Hybrid’ for the past few months. Having previously worked on a variety of genres, it turns out that the artist has taken the deep house road this time out for his latest single called 'Mucho Bien'. For this Latin-influenced record that