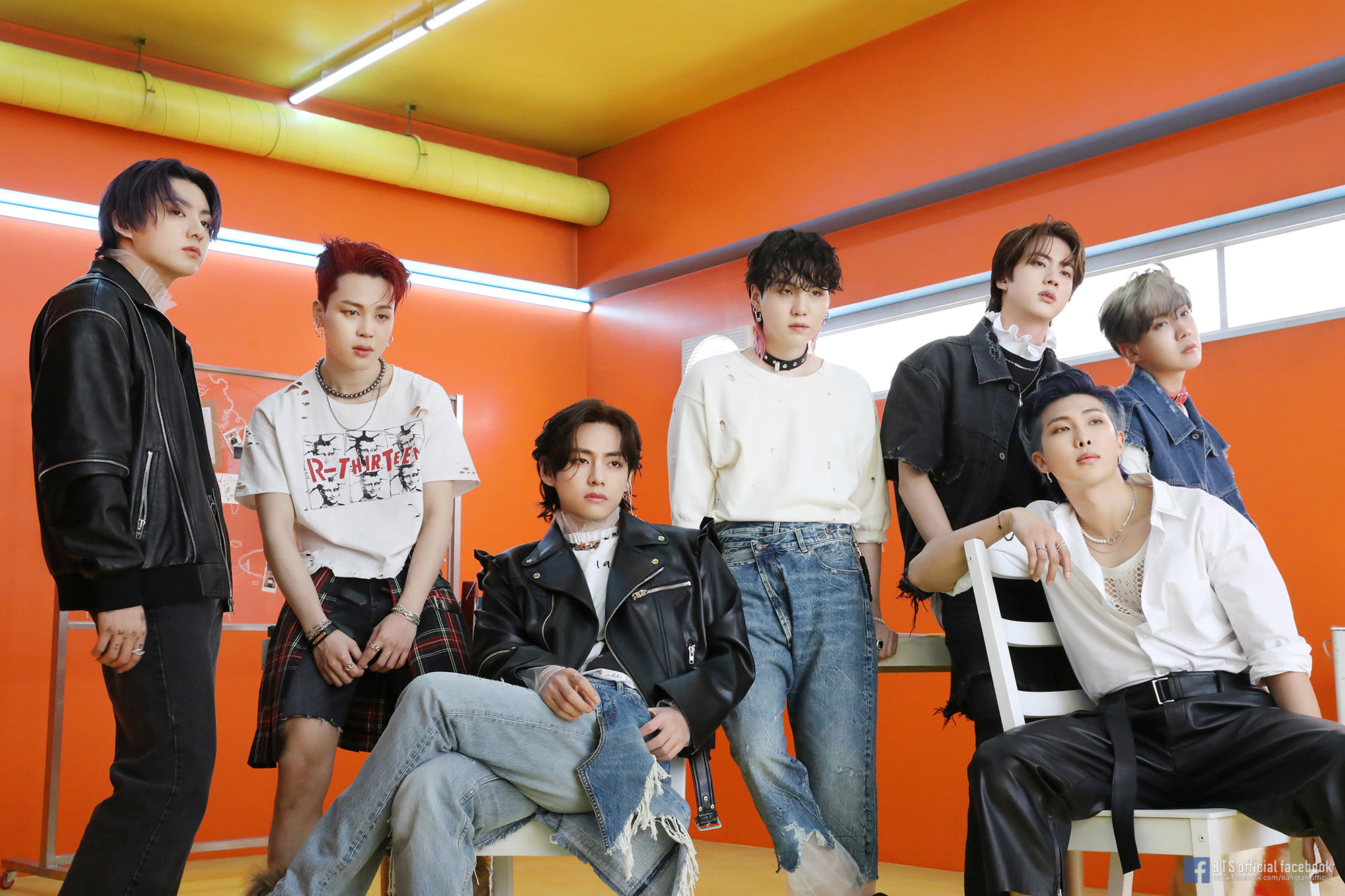 With K-pop ever increasing in popularity, Korean boy band BTS are arguably one of the biggest ambassadors regarding this genre of music. Reaching worldwide status is no ordinary feat, with the group having been around for quite some time now. In light of their eight year anniversary, Muster Sowoozoo organised a 2-day livestream that had an attendance of 1.33 million