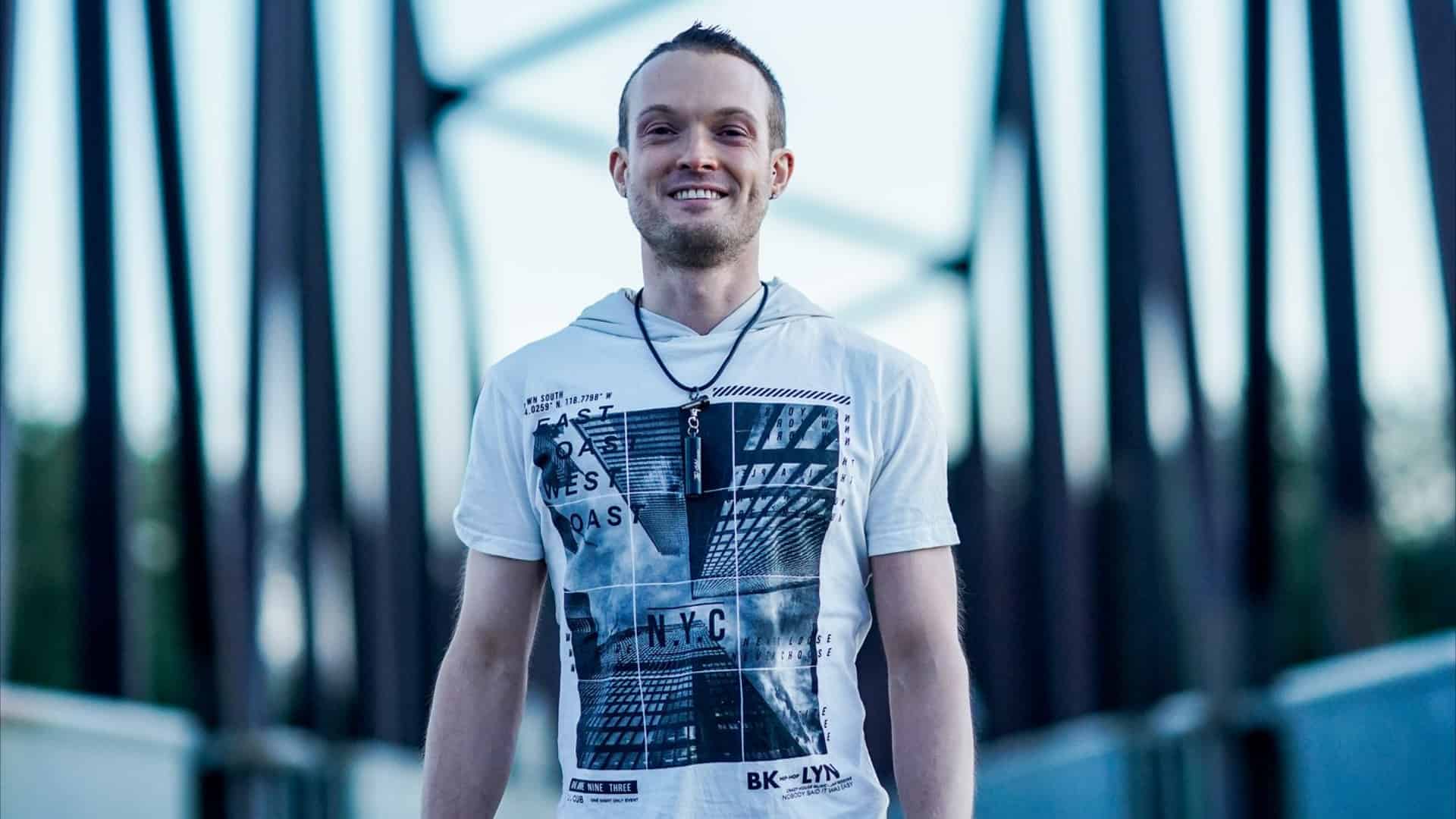 Looking to further enhance his presence in the electronic dance industry, Jay Slay has just unveiled his latest venture, with the announcement of his very own record label Vibe Raiders. Gearing up for the holiday season, the label launch will be accompanied by the very first annual 'A Very Vibin' Christmas' album, featuring a "series of craved Christmas classics refreshed

'Escapism' is the name of Audien's debut album. The American progressive house DJ and producer has taken his time to drop his first LP but it has worth the wait as this compilation is set to be one of the hottest news of this month. This release is also accompanied by his album tour, which is set to kick off this

With his sumptuous Anjunabeats hit 'Wayfarer' turning 6 years old earlier this year, it is quite a mark on how well established and central Audien has been to the whole progressive house scene in the past decade, with his release catalog being fragmented over the likes of Enhanced Music, Trice Recordings and the aforementioned home of Above & Beyond favorites.

American producer Tommy Leas, better known as PLS&TY has presented his newest track called 'Motives'. The song, which is out now, is backed by Dutch producer GANZ and contains vocals from superstar vocalist Nevve. The Miami-based artist's new track is his second production of the year after dropping Rusko's astonishing remix of his 'Rebel Love' last month. This time, 'Motives' is presented with

Standing as a major contender for 2017's most promising producer, Colorado native Nick Miller, better known through his stage name Illenium, swept 2016's festival circuit, as well as releasing his first album Ashes which launched his career straight into EDM'S limelight. With all the success, not to mention a nationwide, sold out tour, Nick's momentum is obviously just taking off. With a sound