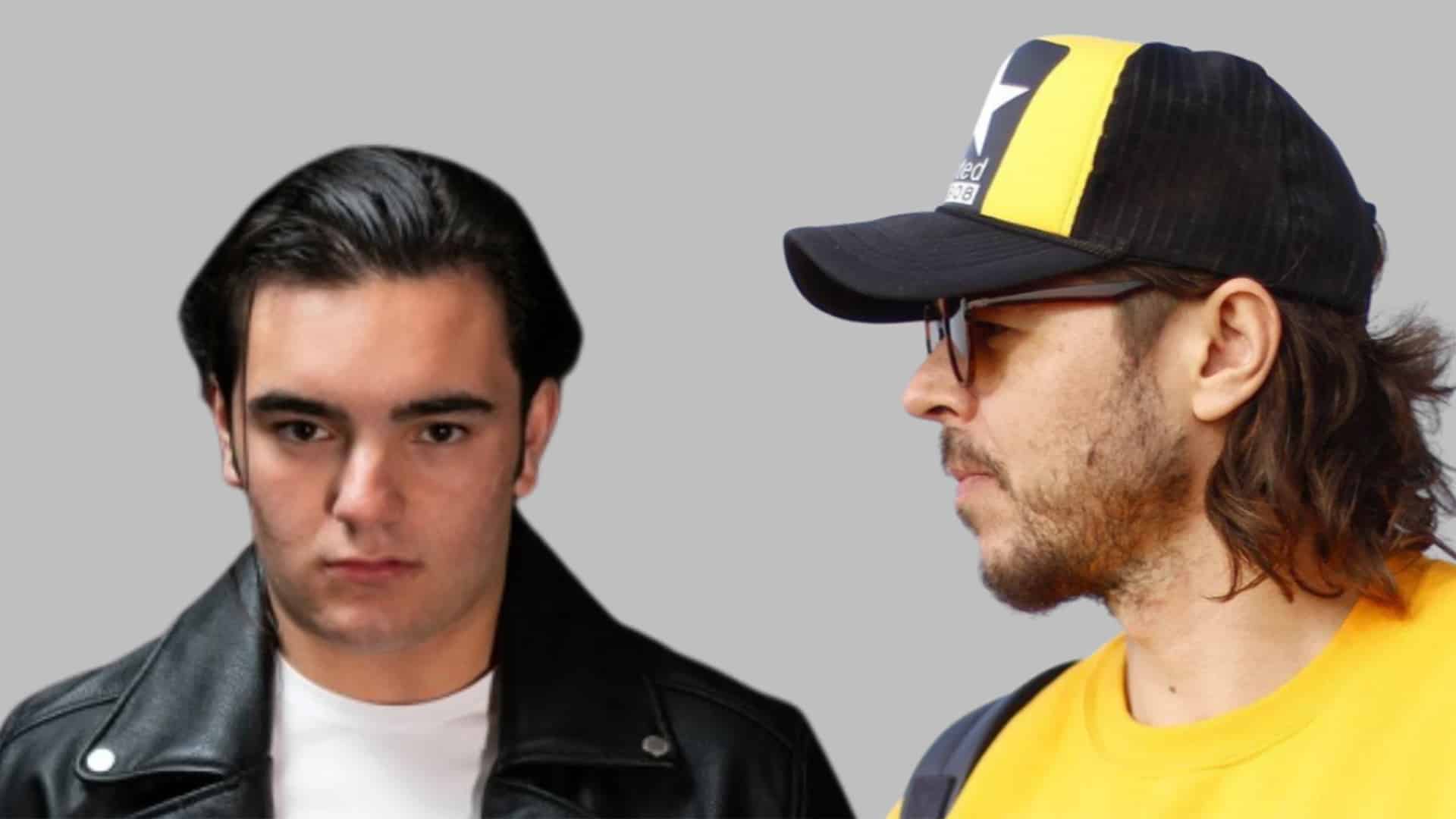 The names Max Vangeli and Ampium have been buzzing around the circuit following their banger collaboration 'Half A World Away'. This festival-ready sparkling cut was released on the last day of May this year, via Vangeli's imprint NoFace Records. Moldovan-American DJ and music producer Max Vangeli already has an extensive career in the industry and an unprecedented reputation for creating catchy

Bout, Northern Italy's rising duo, are back with another astonishing track. This time around, the two producers take their talents to Max Vangeli's label NoFace Records to release their uplifting new single titled "Eagles", which features vocals from singer Ivar Lisinski. Since their debut in early 2016, Bout have continuously ascended toward the higher ranks of the dance music scene. The

Over a month ago, Max Vangeli’s newly established label NoFace Records released its first ever track called “Shine”, which was produced by Vangeli himself. Consisting of Vangeli’s awe-inspiring progressive style and vocals from Francis Marvel and Kacie Marie, the imprint’s inaugural release evidently led NoFace Records to a hot start. With this momentum in hand, Vangeli is back with an

In an industry where the very thought of being a man of innovation and experiment can be a business risk, Max Vangeli is taking the risks. After releasing the production assistance product 'The Lab', as we reported here, the man from Moldova looks to make it big with a label release. And to assist him in this, for most cases, career defining