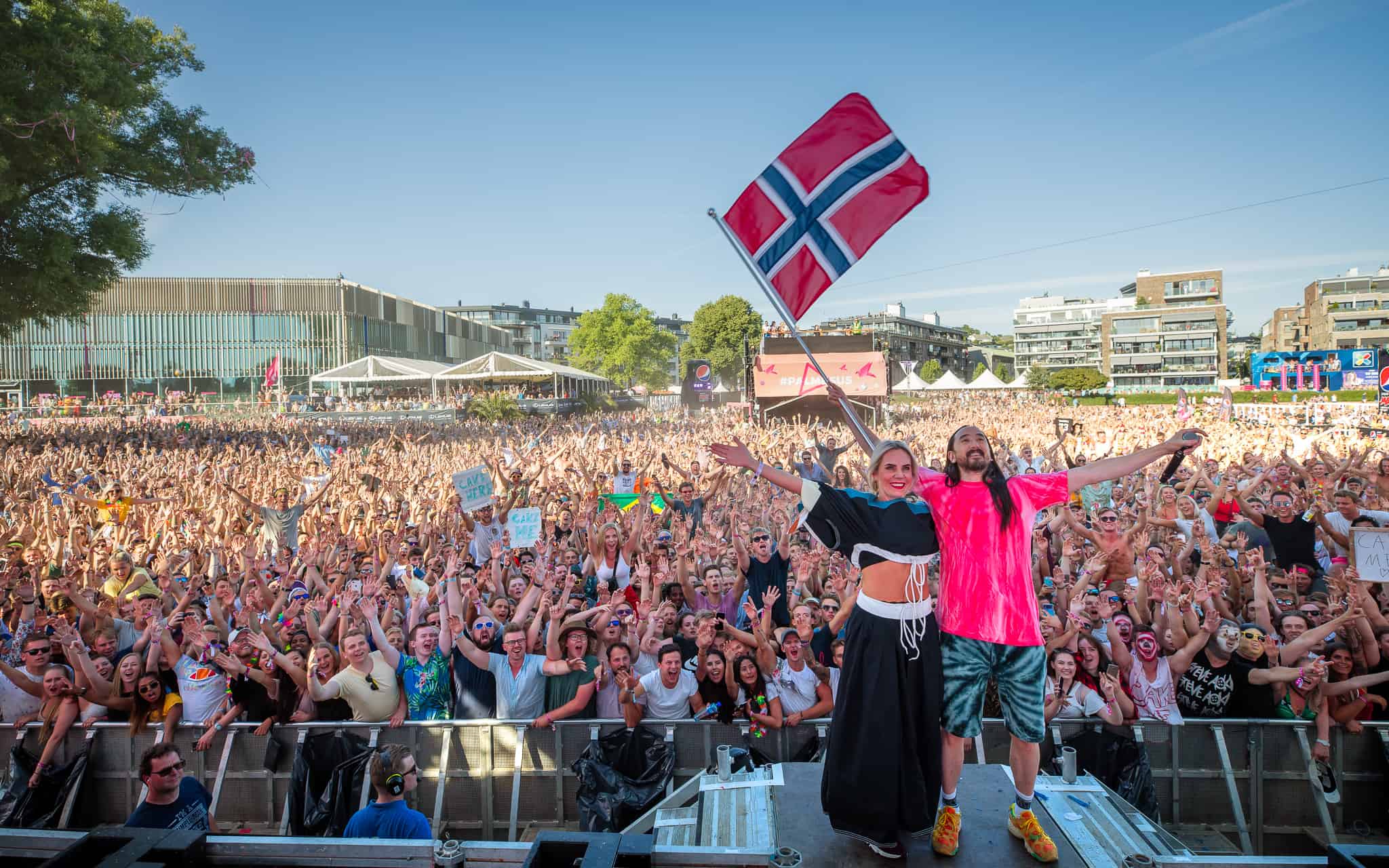 Norway clubs open as all COVID-19 restrictions are lifted

Norway has officially reopened after easing all domestic restrictions in light of the COVID-19 pandemic.  After nearly 561 days of restrictions, the Nordic government nixed them all in one fell swoop this past Saturday, September 25th which has allowed for all venues to begin operating at full capacity.  The COVID-19 restrictions have also prevented some festivals from happening over the 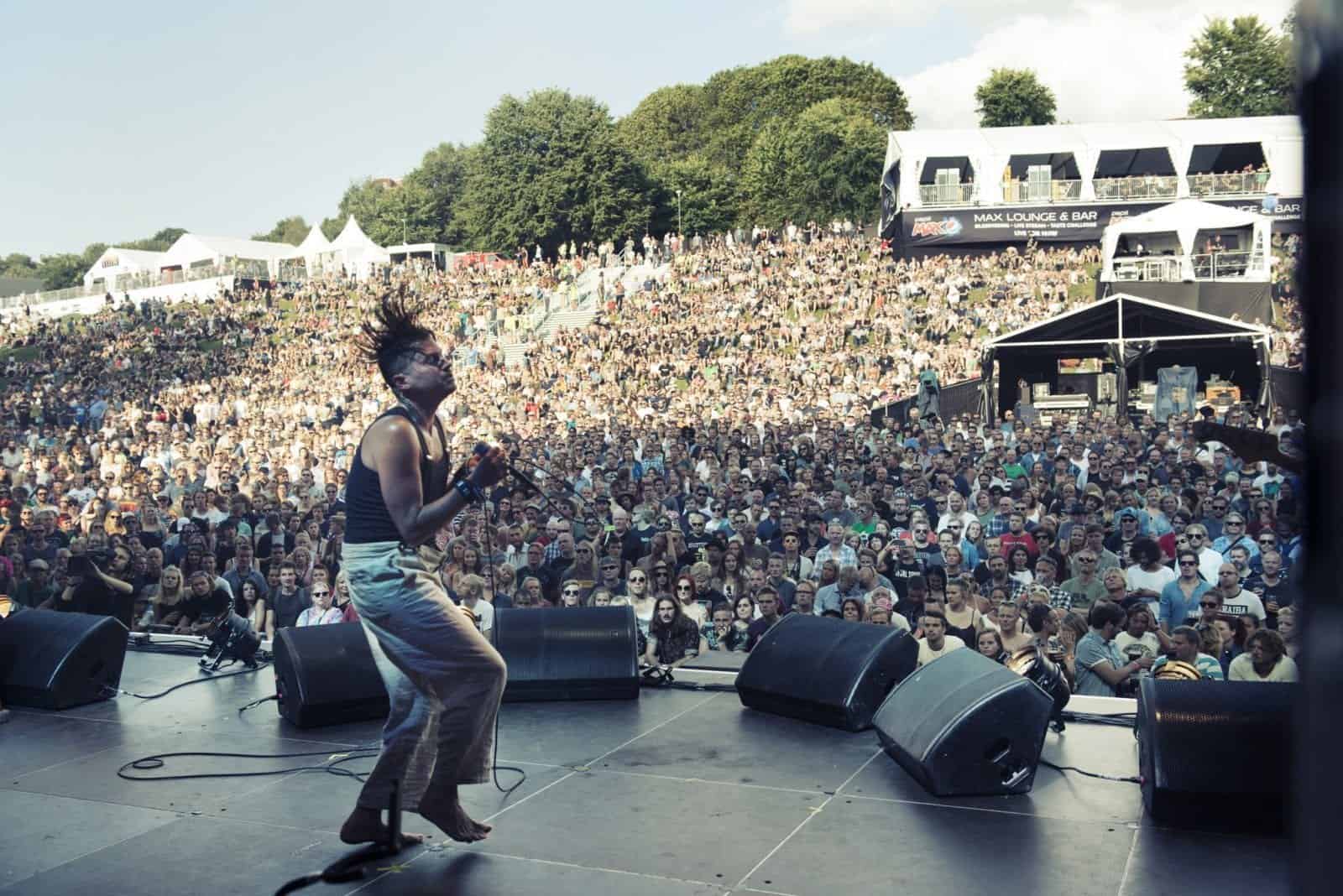 Major festivals awaiting to take place in Norway will have to wait a little longer to return as the Norwegian government postponed the final step in their reopening process earlier this week. Back in April, the government introduced a four-step process to remove Covid-19 restrictions. While the first three steps have been completed, the government decided to suspend the last 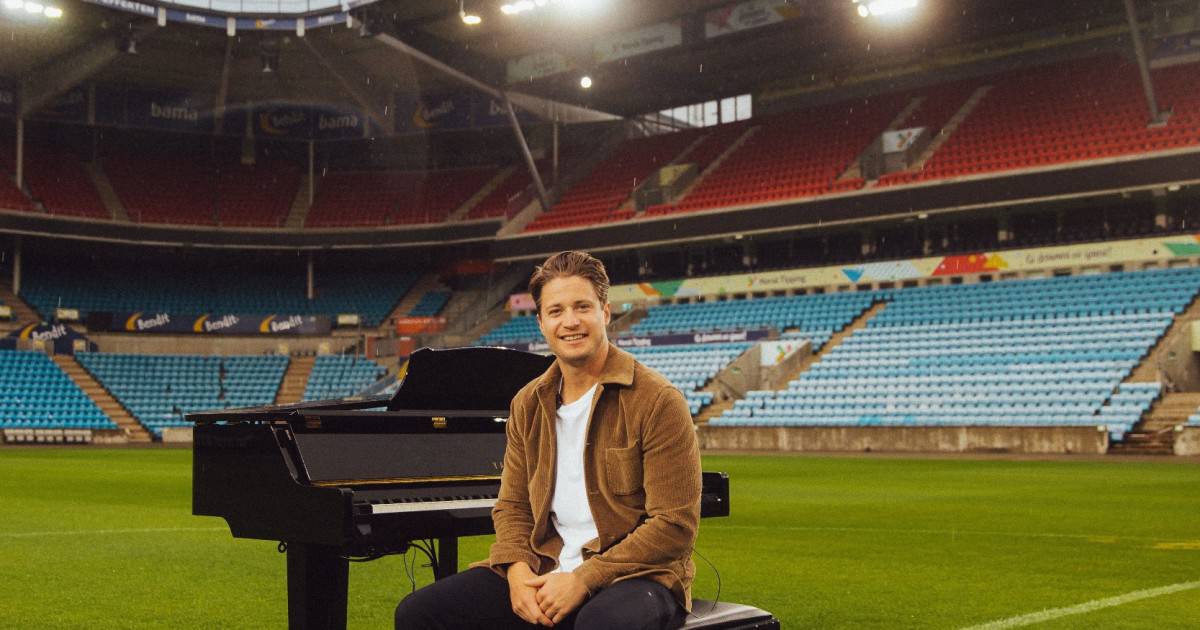 On July 6th, Norwegian superstar producer Kygo announced the biggest concert of his career in Oslo, Norway. Four days later on July 10th, the show not only sold out but, tickets were completely gone within 10 minutes of going on sale. Set to take place on July 22nd, 2022, at Ullevaal Stadion, Norway’s largest outdoor stadium, the high-demand concert put 31,000 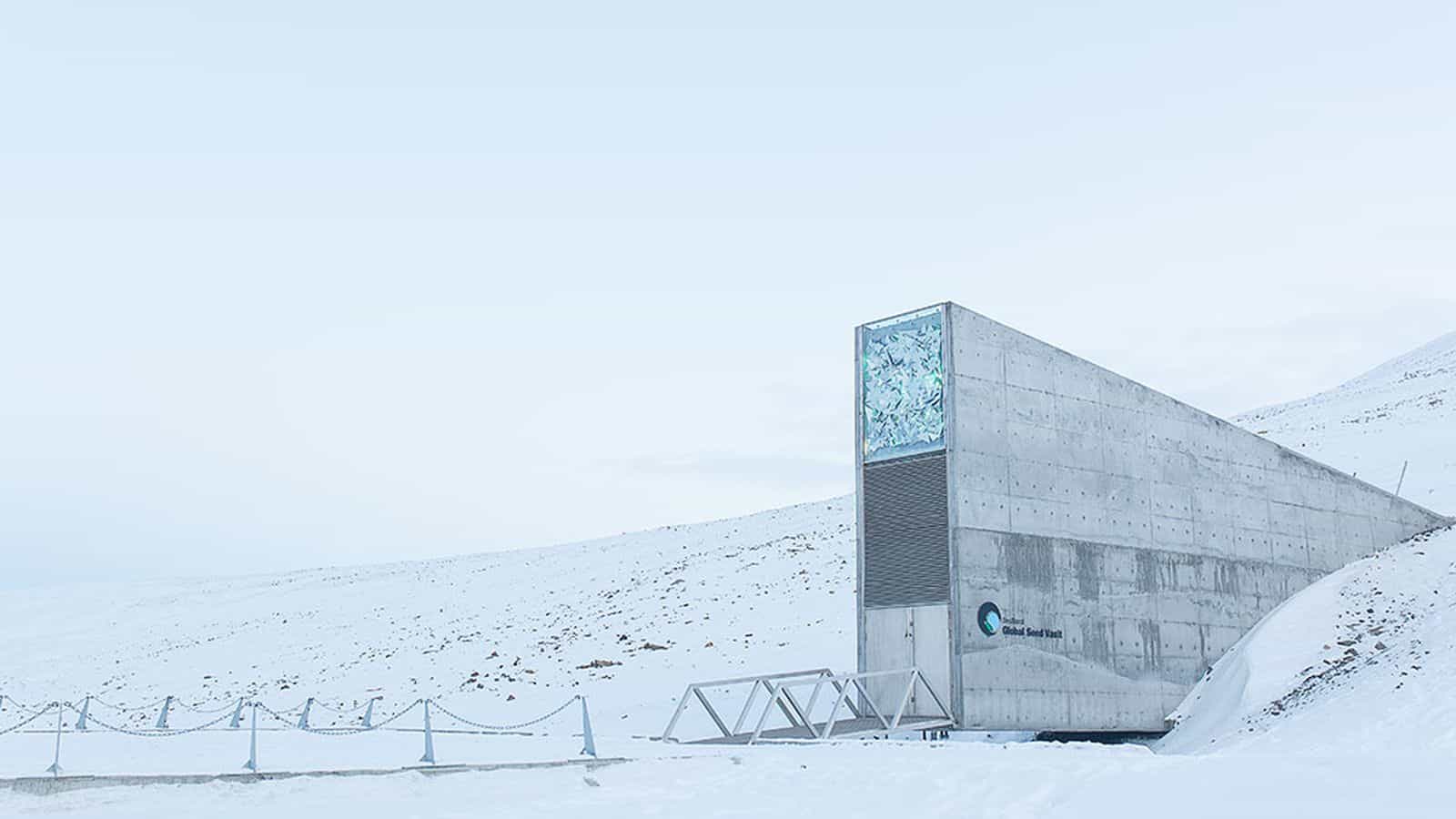 Norwegian company set to bury a huge vault of music for 1,000 years

Norwegian company Elire Management Group has taken the idea of wanting to forever preserve our most treasured music to a whole new level: by making a time capsule full of music and burying it for 1,000 years. You heard that right! How will they store the music though? The company will take master-quality digital copies of the music that they want to 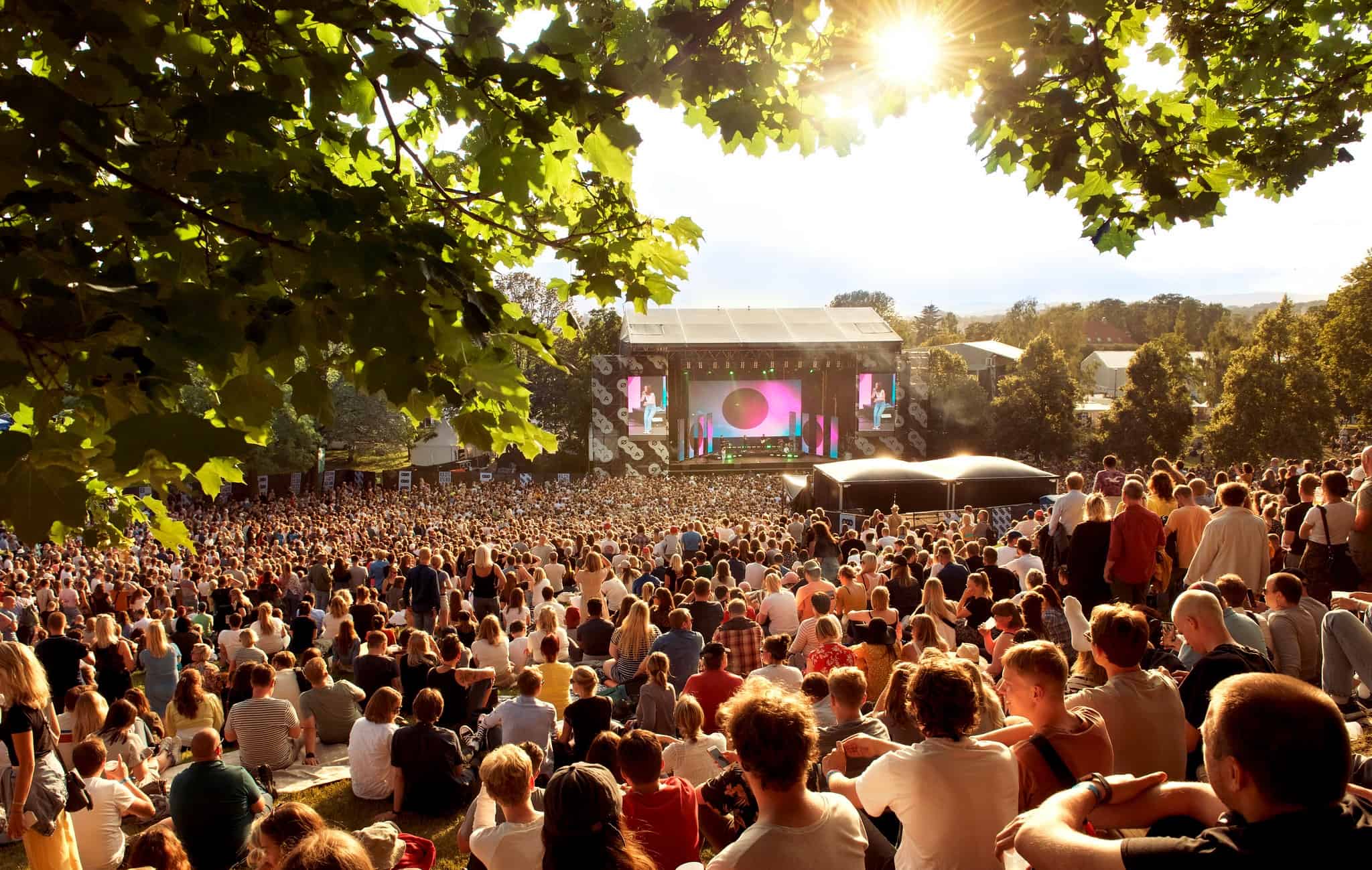 Norway might cancel its 2021 summer season after government measures

Norway might have to cancel its 2021 summer season fully, after the new measures announced by the local government on festival attendance. As a result, the majority of the most important and renowned music events in the area have wisely decided to postpone or cancel their 2021 editions. The measures adopted by the Norwegian minister of culture last week, included restrictions

Many European governments realised how seriously the cultural sector has been affected by the impact of the ongoing pandemic. Norway is part of this group, where The Royal Norwegian Ministry of Culture secured more than NOK 120 million (€11.7 million) as a compensation for festival organisers and subcontractors. The amount is distributed by Norway’s cultural council (Kulturradet), which has so far paid

When we think of the most inspirational music producers of current times, Kyrre Gørvell-Dahll, known by the electronic dance music world as Kygo, is one of the finest examples. With such captivating music, he has produced a variety of beautiful tracks which include 'Remind Me To Forget' and 'Stargazing'. To think about it, there isn't much the DJ produces that is not far from

One of the greatest parts of being a fan of electronic dance music is discovering new music. No matter if it is a new song by one of your favorite producers, a new genre or even a yet undiscovered gem by a newcomer. In the dense jungle of tracks that are being released every month, it is sometimes hard to find

Racking up 6 x platinum sales in his native Norway, widely acclaimed producer CLMD (aka Martin Danielle) has now delivered his huge new single ‘Trouble.’ The track is a sweet slice of EDM-infused pop, serves as an ode to relationship break-ups, and follows the success of CLMD’s hugely popular hit ‘Dust’, which has already amassed over 15 million Spotify streams. Martin

At least 15 people have reportedly been injured as a part of the roof collapsed on spectators during Steve Aoki's concert. Police say that there have been no fatalities and that the reason for the roof collapsing is still unknown. "It was totally insane. The concert began and the roof suddenly started collapsing. People were hit in the head. People began to pull

In the unlikely case that he needed any more accolades to add to his ever-growing list, Kygo has just been awarded the Norway Export Award for 2015 by his home country. The prize was granted to the superstar by the organisation Music Norway which is awarded to Norwegian artists with exceptional international success. The music prodigy was presented with a statue and a grant of of 100,000 Norwegian

CLMD opens up about the duo’s break-up, latest track ‘Dust’, influences and his future in exclusive interview

There is hardly anything that makes Ultra Miami's 2012 after-movie than the classic 'Black Eyes and Blue' track which kicks it off. Over time and tracks, CLMD had become House music's favorite duo, a title that most wouldn't take away from them despite their decision to separate into solo acts in 2014, with Martin Danielle carrying on with the CLMD moniker

One of Norway's musical prodigies, Kyrre Gørvell-Dahll, also known as Kygo, recently celebrated his second consecutive solo number one hit in his native country through his collaboration with Parson James entitled “Stole the Show”. And with continued success like this, he is bound to attract some fans in places where he may not have expected. On this occasion, these fans come in the form of Crown