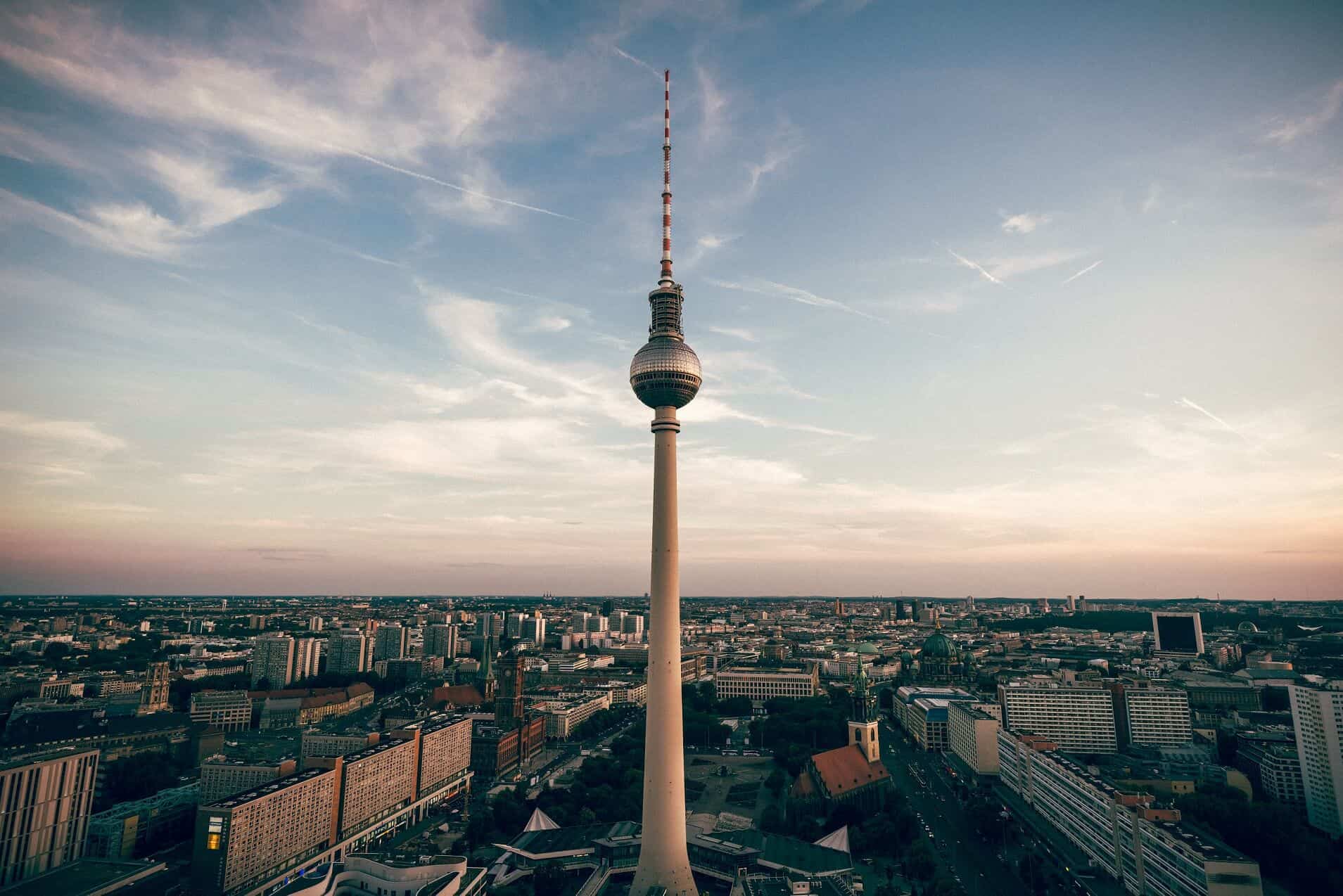 local government of Berlin , run by District Mayors, has been given the task of finding spaces within their area to allow for open-air clubs. They've been specifically asked to find "green" spaces such as parks or town squares to transfer them into open-air clubs.  They've also been told that they will be given special event permits to allow for gatherings. According