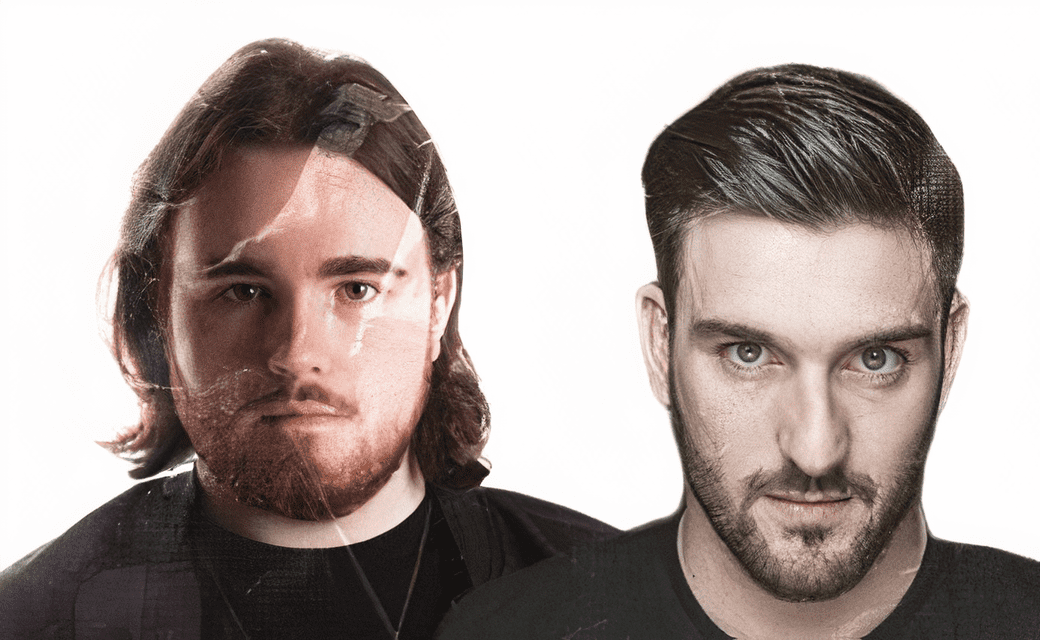 Henry Carlin & Jay Hayton have teamed up to deliver ‘Break Free’, a dynamic aural embodiment of both producer’s signature styles. Released via IMO (In My Opinion), the record label of Norwegian trance legend Orjan Nilsen, the track signifies a momentous step in the careers of two of the industry’s fastest-rising talents. Blessed with a rumbling hook, and dynamic basslines, the energetic

Ørjan Nilsen is back with another iconic trance remix, this time of the recent Mark Sixma and Morgan Page hit 'Our Song'. Out now under the iconic Armarda Music label, Ørjan has worked his magic yet again, crafting another euphoric remix with layers of his finest melodic synth and drum-work. The Norwegian producer has seamlessly transformed the tranquil melodies of the deep house original

As we eagerly await the release of Armin van Buuren's A State Of Trance Year Mix, here at We Rave You we've decided to warm up and honour the trance icon by going back to one of the most 'Intense' years in his career, 2013. After reaching the 500th episode in 2011, Armin started 2013 by celebrating the A State of Trance

Armin van Buuren's legendary label A State Of Trance is heading to Tomorrowland this year to host its very own stage during the second weekend of the world renowned festival. Of course, expectations were high for the lineup, and ASOT certainly have not disappointed, bringing in a host of trances' finest talents. Label owner Armin van Buuren is set to perform

The 'A State Of Trance' (ASOT) festival has become a legendary event, not only within the trance scene but within dance music as a whole. Held yearly in Utrecht, Armin van Buuren's iconic label delights crowds time after time with a selection of some of the most esteemed talents trance has to offer. This year's ASOT festival was livestreamed across

Trance fan's favorite Orjan Nilsen is wrapping up 2016 as one of the most successful ones in his career. Playing shows such as the legendary Tomorrowland, Cramfields, A State of Trance, to name a few, has continuously put him in the spotlight as one of the most energetic, vibrant and versatile performers in the scene. Second half of 2016 has seen

Norwegian star Orjan Nilsen continues riding the wave of success in 2016. His highly anticipated "Iconic" is getting an early release by popular demand from the fans, being the highlight of his and Armin van Buuren's set's for the past few months. Already tested out at events such as Atlantis, Armada Festival, Electronic Family & his massive Tomorrowland set, the track

This year marks the 10th anniversary of the partnership between Armada Music and Orjan Nilsen. Which has in turn led to a series of releases in celebration of it. The 'Trance Viking' has also confirmed that he is working on this third artist album, which is due for release some time later this year. The anniversary packages included remixes of some of

The long anticipated collaboration between the trance furies Orjan Nilsen & KhoMha is finally a fact! The two premiered the track during #ASOT750 in Utrecht, where the Norwegian trance Viking made a surprise appearance on the Mainstage during the set of the Colombian upcoming superstar last February. Since then the collab has been a subject of discussion between fans all

The Norwegian Viking of Trance, Orjan Nilsen, continues on celebrating his decade anniversary with the musical giant, Armada Music, awarding his fans with a series of EP's featuring his most memorable productions remixed by new and fresh talent. Ten years after releasing "Arctic Globe", the trigger of his rise to success, going through productions such as "La Guitarra", "Violetta", "Between The Rays"

Norway's Electronic Music's vanguard representative Orjan Nilsen has quite a career, be it from the production desk or live from the console - his music has never seem to leave a bad taste in the mouth of Trance fans around the world. And it's been 10 years at it for the other 'babyfaced-assasin' from Norway since releasing his first single 'Arctic

Orjan Nilsen – What It’s All About

Norwegian Trance producer Orjan Nilsen has unveiled his latest record and it seems to have the potential to be an incredible hit.  Debuting on Armin Van Buuren's 'A State of Trance' podcast, 'What It's All About' is the latest from Orjan and continues to build on his impressive library of tracks. 'What It's All About' opens with some stellar piano notes

Orjan Nilsen – Now We Are Talking

You know what I love more than a good Trance track?  Alright you got me, the answer is nothing. But when listening to Orjan Nilsen’s latest track following his performance in Mumbai, I get some SERIOUS nostalgia – taking me back to the first time I saw the likes of Armin, Andrew Rayel, and W&W live. Already his third original following