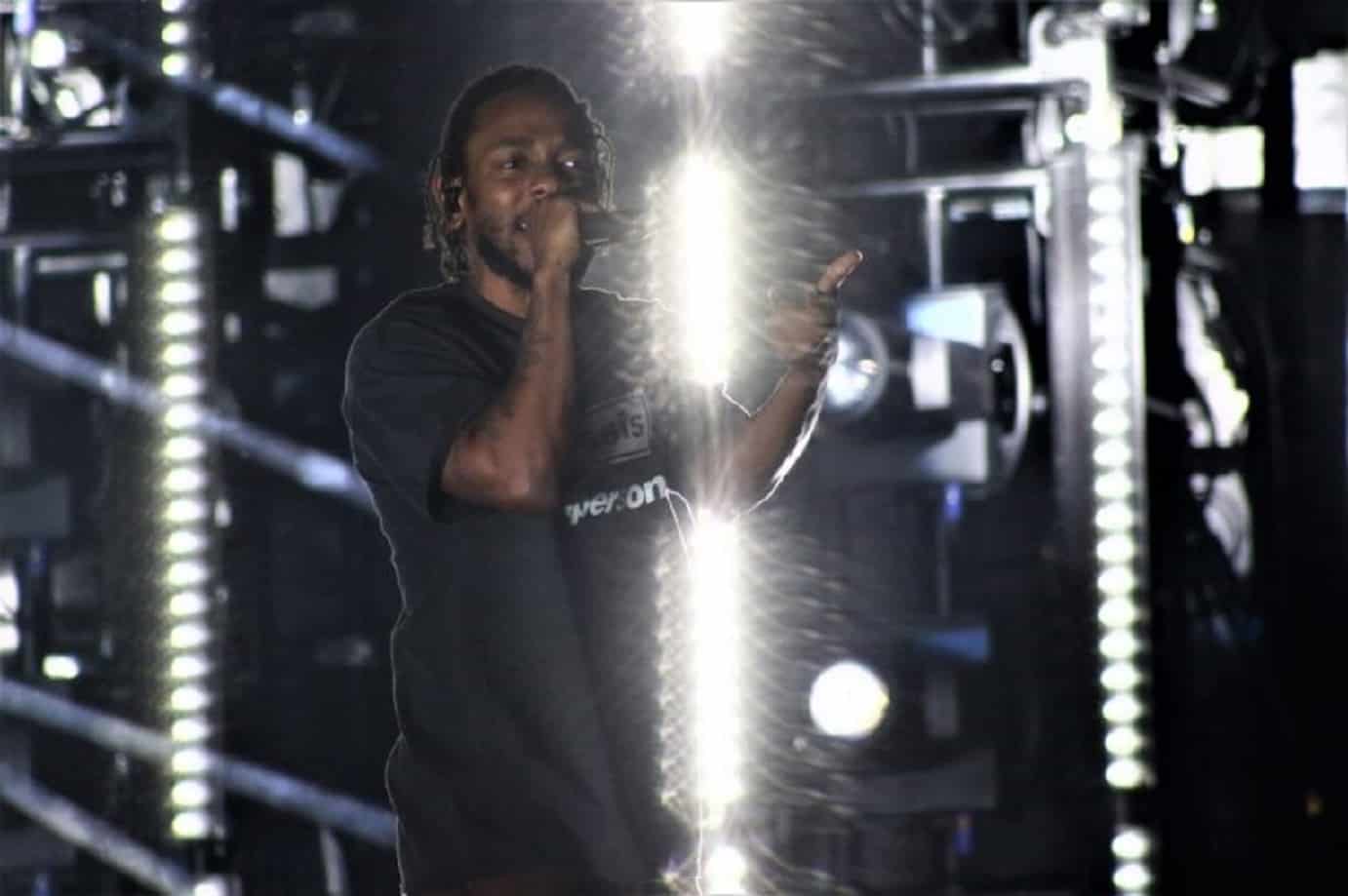 Kendrick Lamar qualifies for Oscars with music video for ‘We Cry Together’: Watch

Kendrick Lamar's music video for "We Cry Together" has qualified for an Oscar nomination in the category Best Live Action Short Film. According to the reports by the Hollywood Reporter, Kendrick Lamar, Taylor Swift, Jeremy Lin and Naomi Osaka's shorts have qualified for Oscar consideration. The six-minute film features stars K-Dot and A24-produced film Zola's Taylour Paige as a couple. It has