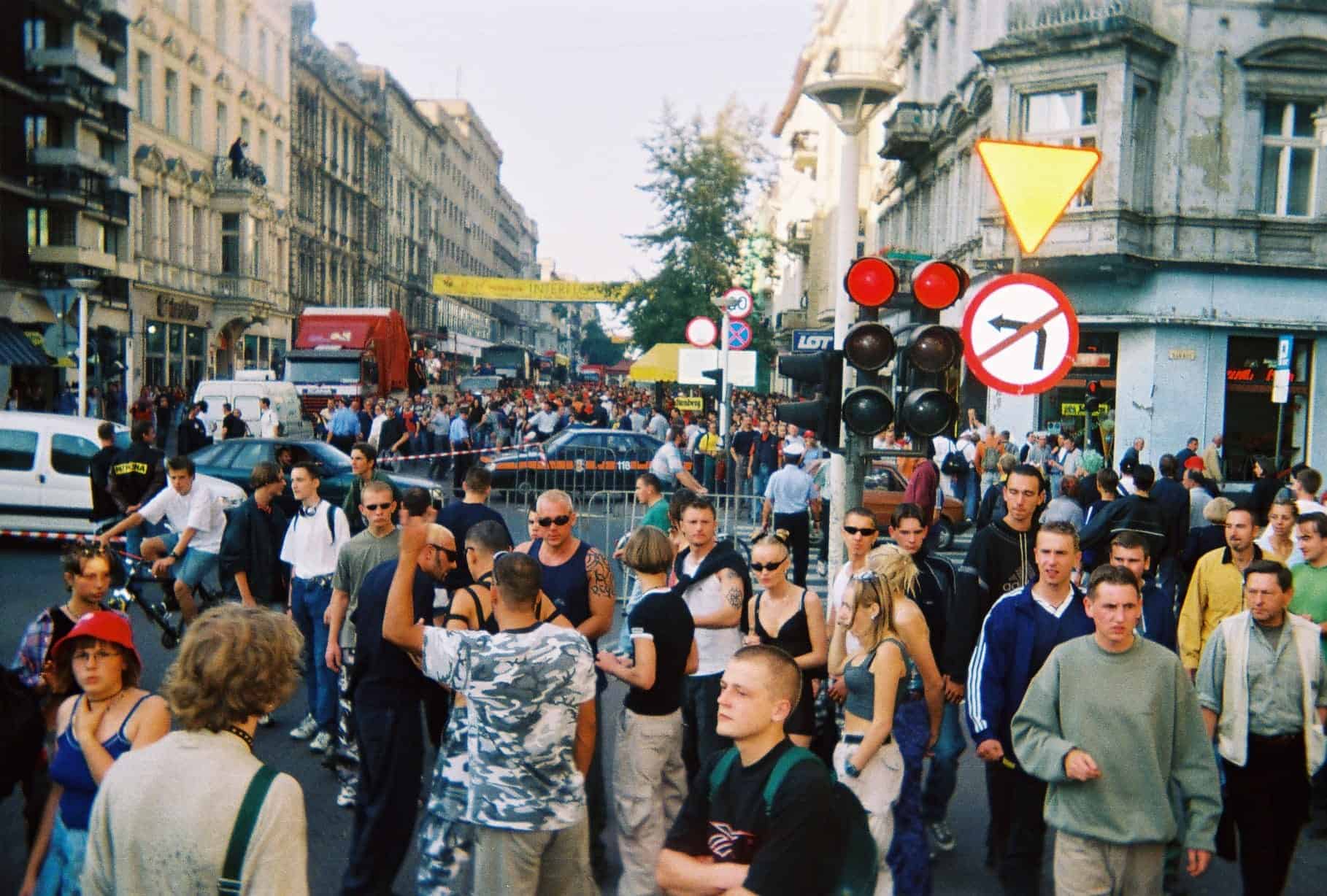 Freedom Parade is returning to Poland after 20 long years this coming weekend (30 July), with the last edition taking place way back in 2002. "The Freedom Parade is a fact. The legend is back!" stated Hanna Zdanowska, Mayor of Łódź. A monumental moment for electronic lovers in Poland is happening this weekend, on 30 July. After much speculation and rumours running wild, 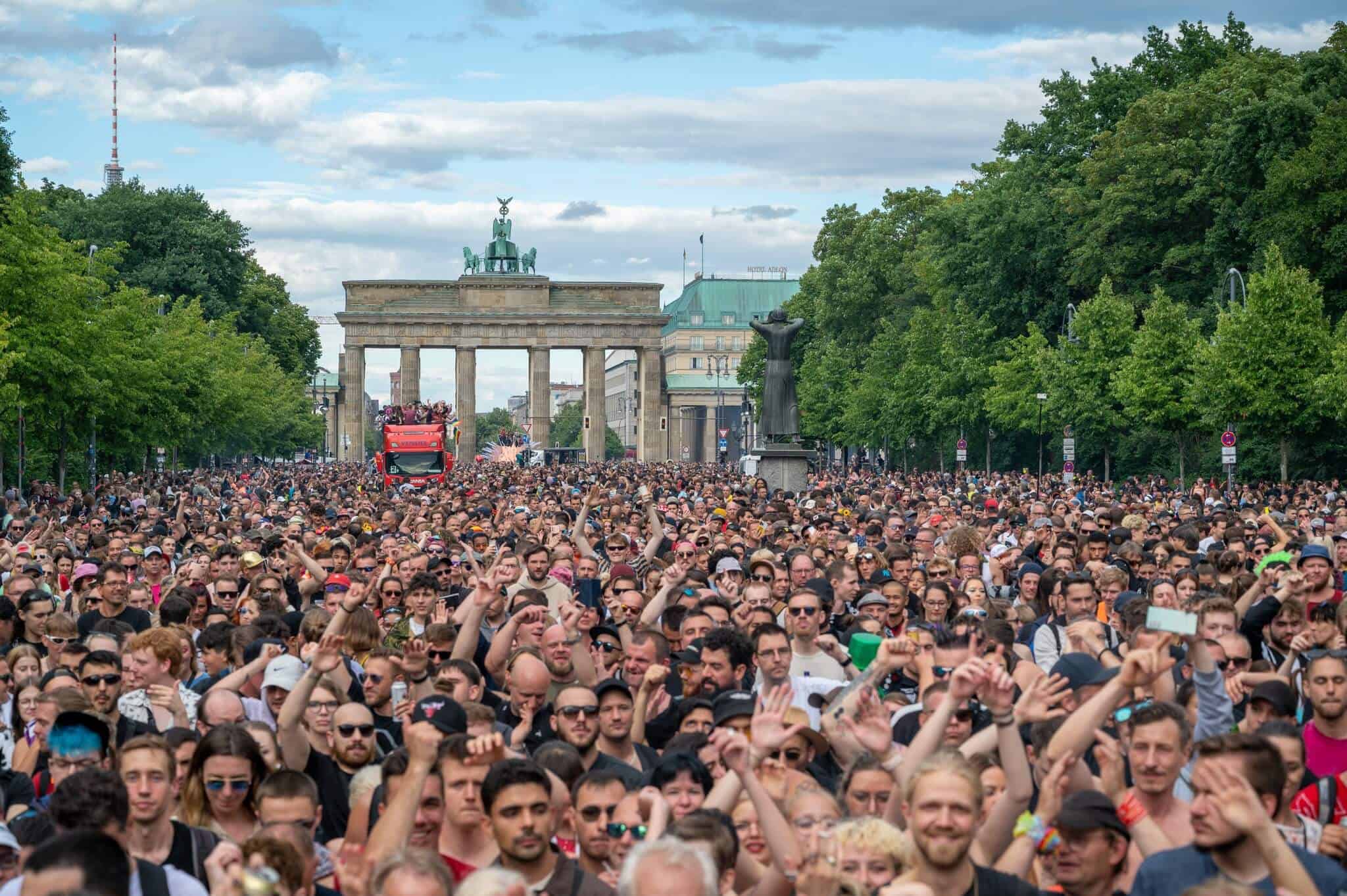 200,000 people gather in streets of Berlin for Rave The Planet Parade

In Berlin, on 9 July, a whopping 200,000 people gathered in the streets for the free Rave The Planet Parade featuring over 100 DJs. It is being hailed as the new version of the iconic Love Parade. Known for epic parade's in the past, Love Parade of course being the most iconic, Berlin continued the legacy of this and thus the Rave