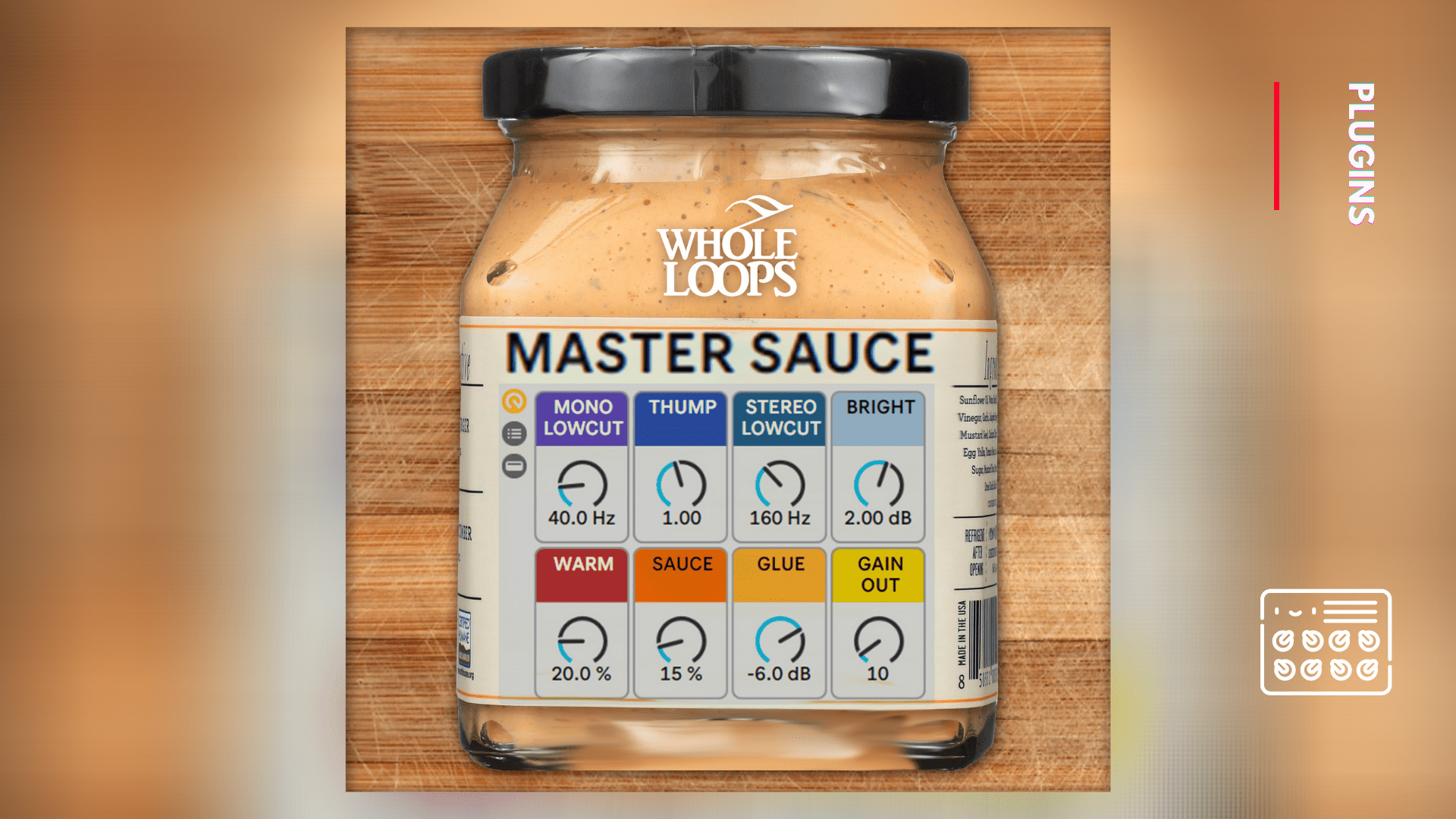 Ableton FX racks are some of the most useful tools to improve your music production, and we look at 5 of the best Ableton effect racks for 2020.

After eight years in the making, Dutch DJ and producer, Ummet Ozcan, has announced his own synthesiser, Genesis Pro. The announcement came in the form of a 16 minute and 16 second video uploaded to Ozcan's Youtube channel, the video itself runs through the vast array of features the plugin has to offer, gives a glimpse into why he chose

Dutch powerhouse label Spinnin' Records has launched "BASE", a brand new plugin for music producers, focusing on a better balance between bass and drum. Created together with music software manufacturer Prolody, the plugin is based on experiences with Spinnin’s Talent Pool producers, and was launched during last week's Amsterdam Dance Event. BASE is a synthesizer that treats the bass and the kick