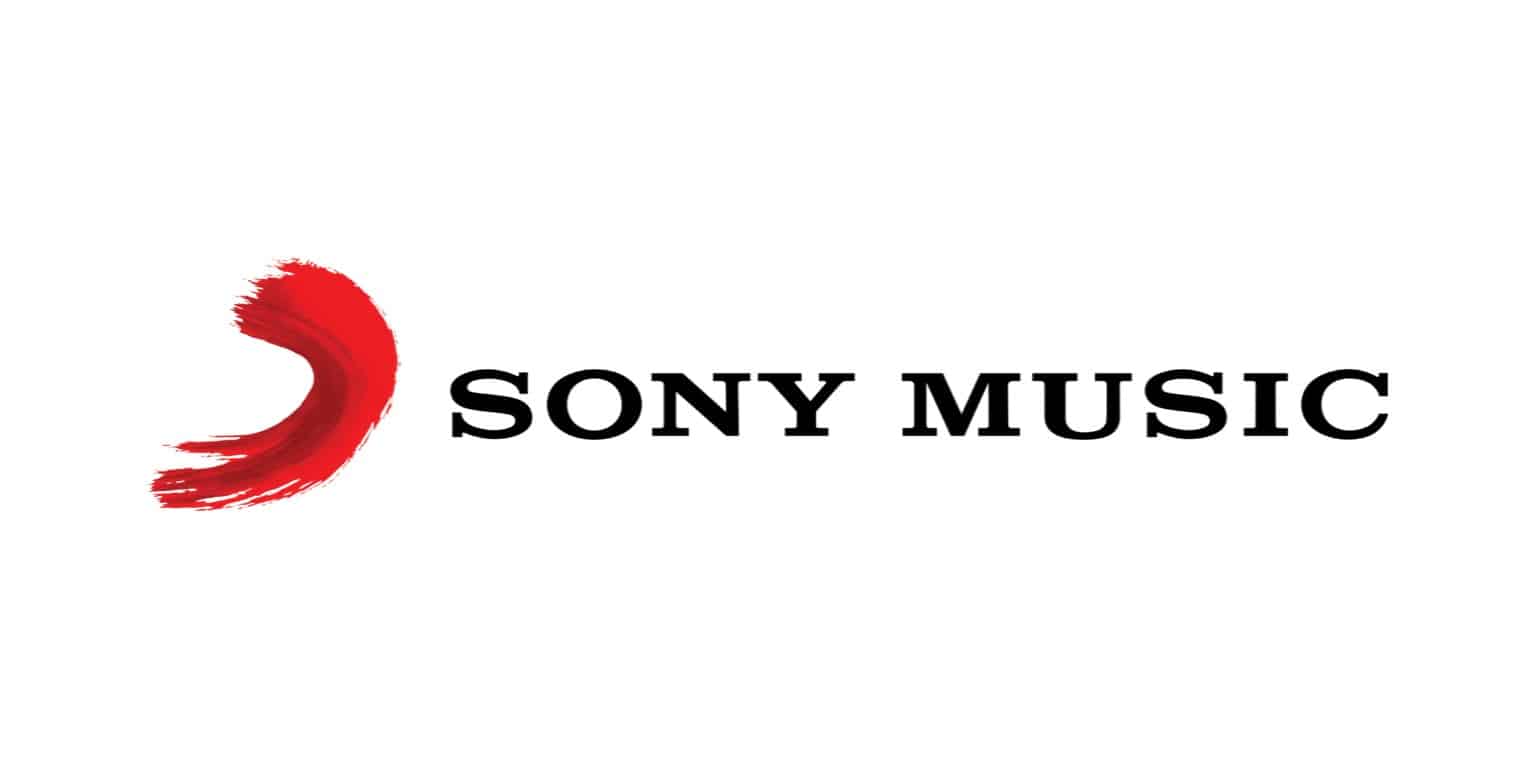 Sony Music has reported an astonishing $1.82 billion increase in revenue for their first quarter of 2021, which represents a brutal 54% increase in comparison to last years' figures. This amount of money coming from recorded music gives an image of how tough 2020 was for music labels and how they are now starting to recover after a tragic year. But

American DJ/Producer Marshmello is having arguably his best year yet. His sophomore album, 'Joyride II' saw its release just last week, and has already reached #16 on iTunes in South Africa. In addition to this, the album's two biggest singles; 'Rooftops' and 'Check This Out' have amassed 1 million and 1.3 million plays respectively. Now, the American is adding to his resume