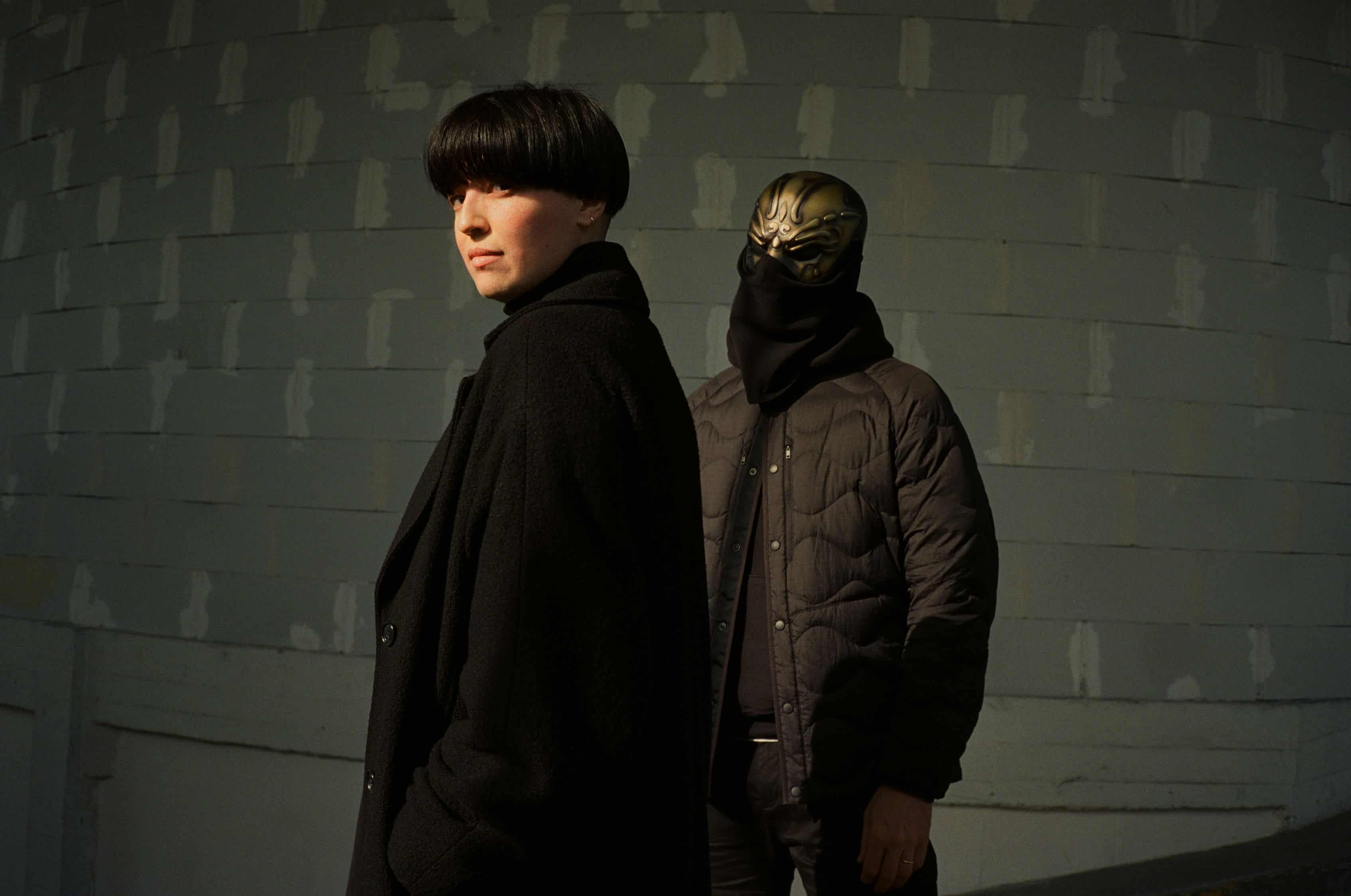 Showcasing the very best and the brightest in the trap and bass scene, Quality Goods Records has become globally recognized for its unique roster with an international outlook. Founded by the trap don himself known as UZ, the legend is celebrating ten years of artistry and spearheaded by veteran manager/industry powerhouse Mouna Dif. With the label spanning over 360 releases and 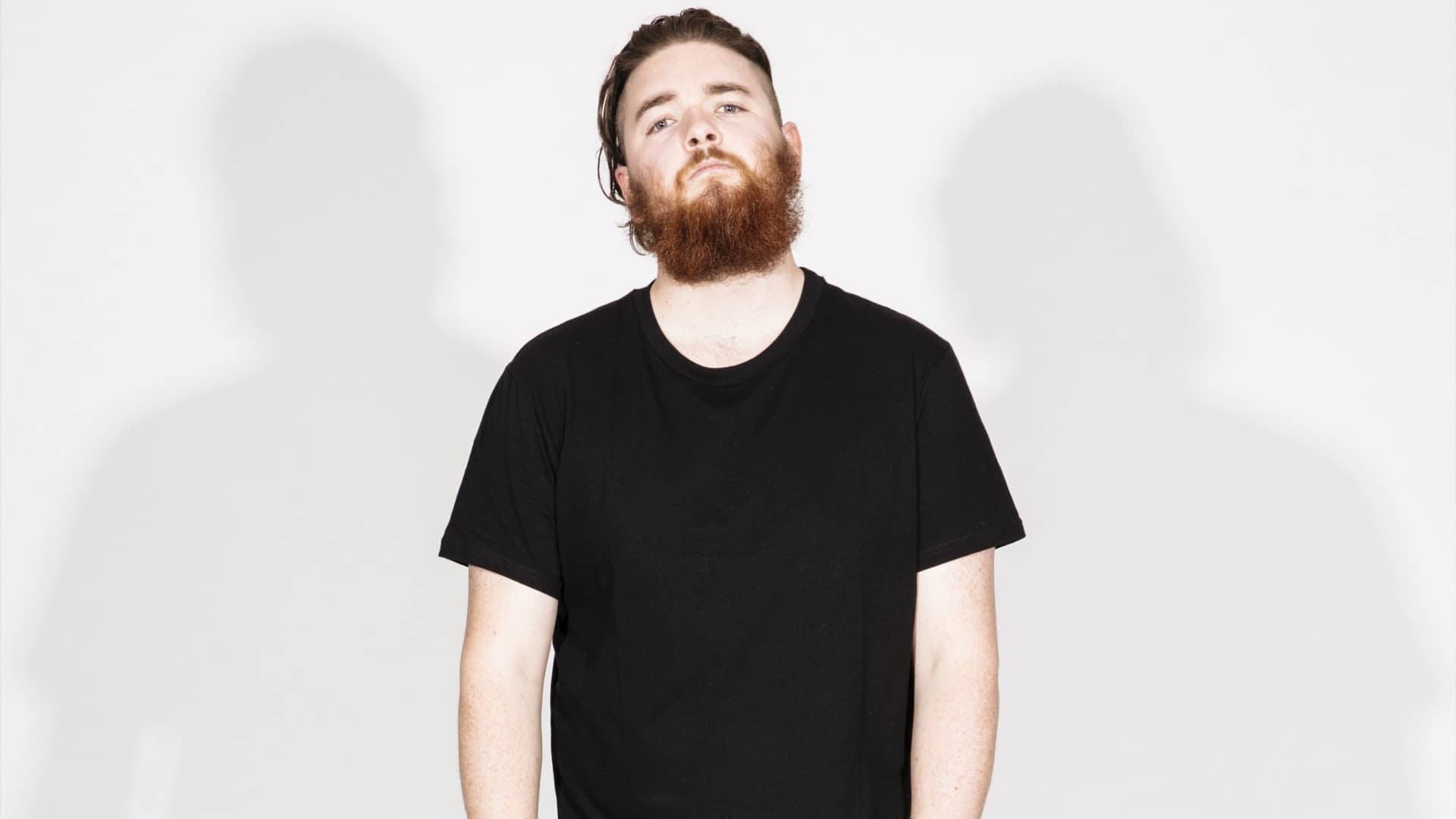 Beyond Wonderland releases 2020 lineup at the Gorge

After Insomniac filed a lawsuit against USC's parent company, Conscious Entertainment Group for the misuse of funds during Paradiso Festival, Insomniac is providing the opportunity for attendees in the Pacific Northwest to make new memories with one another. Hosted at the one and only breathtaking Gorge Amphitheatre, Beyond Wonderland has just released their lineup which includes Tiësto, The Chainsmokers, Alesso, Alan Walker and much

New Zealand born DJ QUIX is a powerhouse. Gaining momentous success since starting his career, the producer - who's real name is Jono Schnell - originally started as a drummer at a young age before deciding to dabble in production and it's clear he's made it worth his time. Doing not one, not two, but three tours in 2018 including a Coachella performance and a

Constantly on the move and the groove, Thomas Wesley Pentz, better known as Diplo has been one of the busiest music producers on the electronic dance scene this year so far and is showing no intention of slowing down any time soon. While March saw the release of his much-awaited 'California' EP, the DJ who is well known for being one-third of