R3HAB & Winona Oak – Thinking About You

Dutch DJ and producer R3HAB presents his most recent project, a spectacular brand new dance-pop collaboration along with the talented Swedish singer songwriter Winona Oak, titled 'Thinking About You'. This great track is available and out now via R3HAB's imprint CYB3RPVNK. After embarking into dance-pop with his recent releases like 'Miss U More Than U Know' with Sofia Carson or 'Bésame (I Need You)'

Sitting atop the music streaming service world, Spotify consistently dominates the scene and no one does it quite like them. Since 2006, they've had a large amount of customers and part of what keeps them coming back to renew their memberships month after month is their unique features they have available on their site exclusively to them. One of those great features 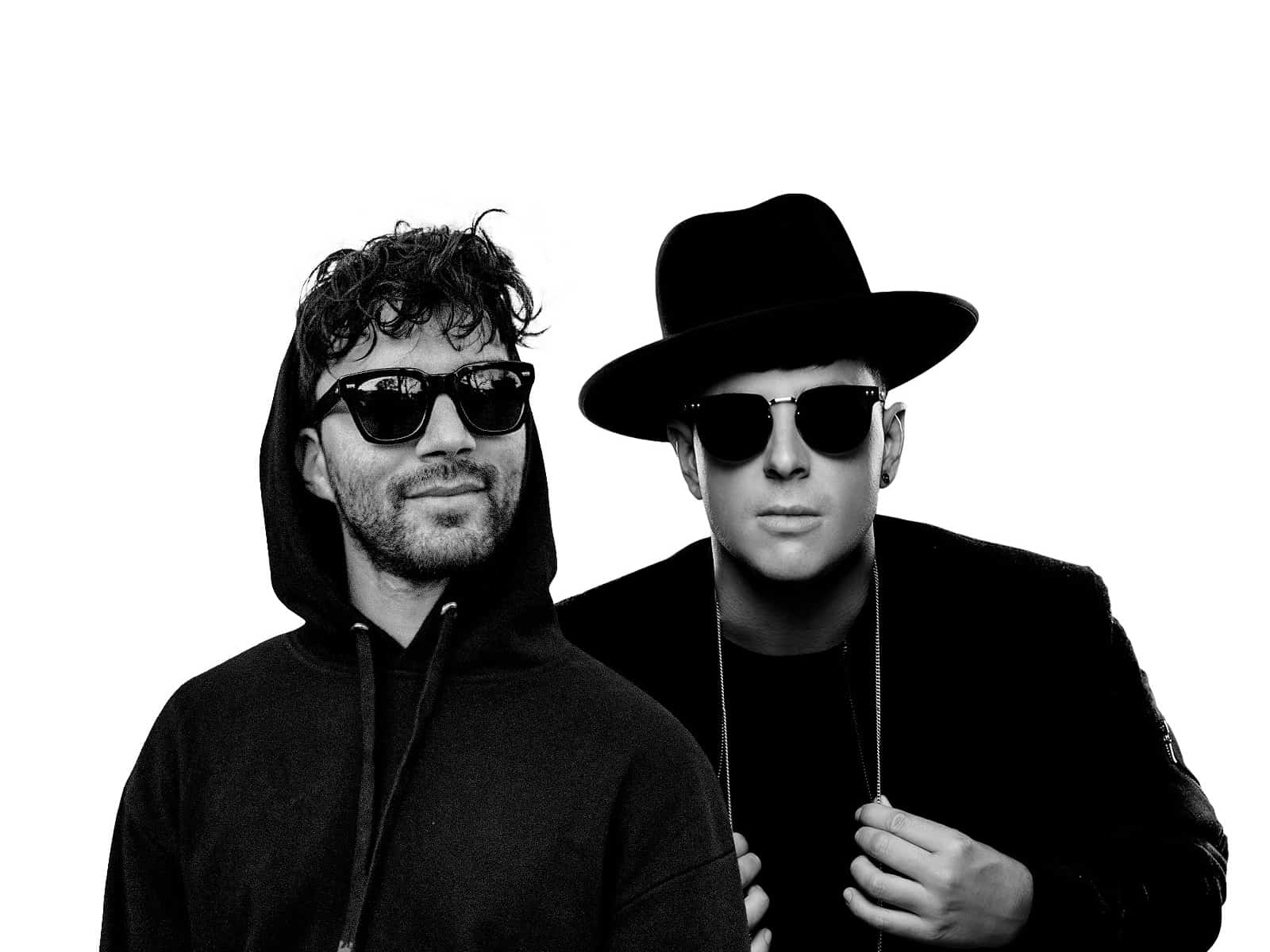 Dutch-Moroccan legendary producer Fadil El Ghoul also known as R3HAB has teamed up with the fast rising New York-based DJ GATTÜSO to present their brand new collaboration called 'Creep'. This new song, which is an official cover of one of Radiohead's signature tracks, is out now on R3HAB's label CYB3RPVNK. Since making its flashing debut back in 2018 with his track 'Who We

Delivering yet another solid trap remix, Steve Aoki has provided R3HAB's hit track "Flames" with a revitalising, bass-heavy new sound. Having struck up over 18 million streams after its original release back in November, Aoki clearly couldn't resist the temptation to put his very own spin on the hit record. Completely rewiring the original, the 42-year old has laced ZAYN's infectious, chopped-up vocals with

What is the recipe for a brand new jam that is set to take over not only the radio top lists but also the dance charts all around the world? Well, R3HAB could answer that question in connection to his new track, called "Flames" as he joins talent with award-winning pop artist, Zayn Malik, and UK-based producer, Jungleboi. In recent years

DJ and producer LaCrème has released his brand new track titled 'Bounce Back'. This fresh energetic electro house track is out now via CYB3RPVNK, the label owned by iconic Dutch artist R3HAB. Having started out his DJ career playing classic old school British garage drum 'n' bass and jungle tracks, LaCrème has evolved and adapted his sound to the current times, keeping his name at

R3HAB – All Comes Back To You

What a year it's been for R3HAB! This year, his release 'All Around The World' became his biggest and most popular track yet with over 200 million streams and received gold and platinum status in 8 countries. As well as this, he landed the number 14 spot on this year's DJ Mag Top 100 DJs Poll and has managed to maintain a crazily hectic

Electronic dance music all-star R3HAB is at it again, this time with a stunning remix of James Arthur's latest single "Treehouse". His fabulous remix is out now via Columbia Records and is everything fans needed to freshen up our new releases playlist. While the original has more of a down-tempo and laid back sound, R3HAB's version exceptionally portrays that upbeat

R3HAB and Vini Vici are no stranger to collaborations. Both artists have collaborated with names such as Armin van Burren, Icona Pop, W&W and Julie Bergan. R3HAB has been at the forefront of dance music over the last 7 years, with publications Forbes and Billboard calling him 'the future of the craft'. R3HAB, born Fadil El Ghoul, has released tracks that have topped many lists and has over 20 Million

As festival season is well and truly underway, hype levels around the world of dance music are at sky-high levels, adding to this excitement will no doubt be this week’s releases, with several potential festival and summer hits being released by the biggest artists in the scene. Be sure to listen to all of them through our dedicated Spotify playlist. After

As you'd probably expect, when R3HAB and Mike Williams teamed up in 2018 to create a track together, the result was a bold and brash mainstage-ready future house anthem that tore the roof off most places it was played at. Yet despite the huge success of 'Lullaby', taken from R3HAB's second studio album 'The Wave', there was always a rather

It seems like the Dutch DJ and king of remixes, R3HAB is unstoppable. He refuses to stay inactive even for a week! A few days ago, he released his new single 'Don't Give Up On Me Now' and now his independent label CYB3RPVNK announced a mysterious new artist on board of their team, under the name Cityzen. Although his identity is unknown

What happens when the beautiful Norwegian pop-star, Julie Bergan teams up with Moroccan-Dutch music DJ/producer R3HAB? They come up with a new jam, 'Don't Give Up On Me Now' that is ready to take over not only the dance charts but also the radio world. In recent years there's been a rapidly increasing demand for commercial music in the dance genre. This