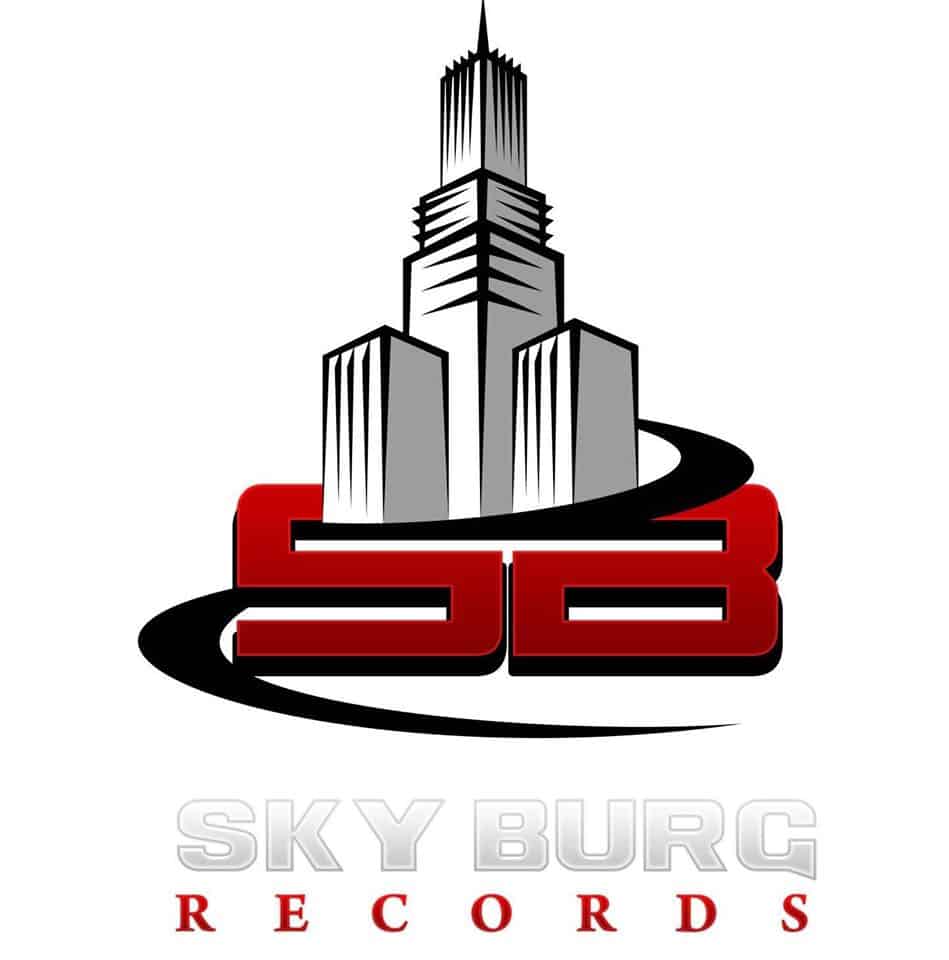 Nowadays, a lot of resources are available for up-and-coming artists to get their proper start in the music industry thanks to the amount of record labels around right now. What can be hard though, is standing out from the crowd as a record label or music company that sets itself apart from any other existing company around right now but

The success of the Don Diablo ran imprint HEXAGON has been undeniable. Growing into a movement of its own since starting up in 2015, it has signed and released music by some massive artists and has became one of the leading labels in the electronic industry. It's grown so big, im fact, that 1001tracklists named it the third biggest label behind Spinnin' Records and

Diplo, the mastermind behind the wildly successful Mad Decent imprint has decided to start up a second label, and this time it focuses on house music. Higher Ground is named after his four-track house EP that released in May of 2019 and proved to be a huge hit as he explored his house side. With an Instagram account already set up, an enigmatic teaser video

Having just enjoyed the successful release of his artist album HUMAN , legendary artist Steve Angello exhibits no sign of stopping. The album has been widely received as unique and euphoric as it exhibits Steve’s journey as an artist and explores a side of his skills that were showcased at the forefront of every track. Following this release, Steve has teased that his record label SIZE

Jauz has decided to launch his own imprint. Titled Bite This, it is being showcased an independent label catering to electronic dance music at large. He also has a new extended play due as the inaugural release on the new label. Called Off The Deep End Vol. 1, the EP is comprised of four original tracks. The track-list includes 'Claim To Be', 'The

The London-based duo of Kye Gibbon and Matt Robson-Scott are looking back at a very busy and successful summer, with their massive collaboration "Real Life" with Duke Dumont as one of the absolute highlights. But the year is far from over for Gorgon City as the duo have just revealed another milestone in their stellar career with the launch of their own record

Russian DJ/Production duo Matisse & Sadko have become one of the biggest groups in mainstream dance music over the past number of years. Their massively effective blend of melodies and sounds with huge tracks such as Memories and their absolutely classic remix of Beating Of My Heart have ensured that they're one of the most in demand groups in the genre and

Superstar Tiësto has always been a trailblazer in the electronic music industry. As a DJ and producer who always chooses to set trends rather than follow them, his fans have learned to expect the unexpected from the music legend. Tiësto is surprising his fans once again with an entirely different direction to his high energy electro house anthems and DJ sets. Fans of

Justin Blau, better known by his DJ name 3LAU, has recently made headlines with the announcement of BLUME- EDM's non-profit record label and philanthropist movement. It's mission? Simple- "To unite dance music listeners worldwide around philanthropic causes". This revolutionary platform will be targeted around bettering humanity strictly on a basis of love for music and each other. We have yet to receive information on how his recordings, donations