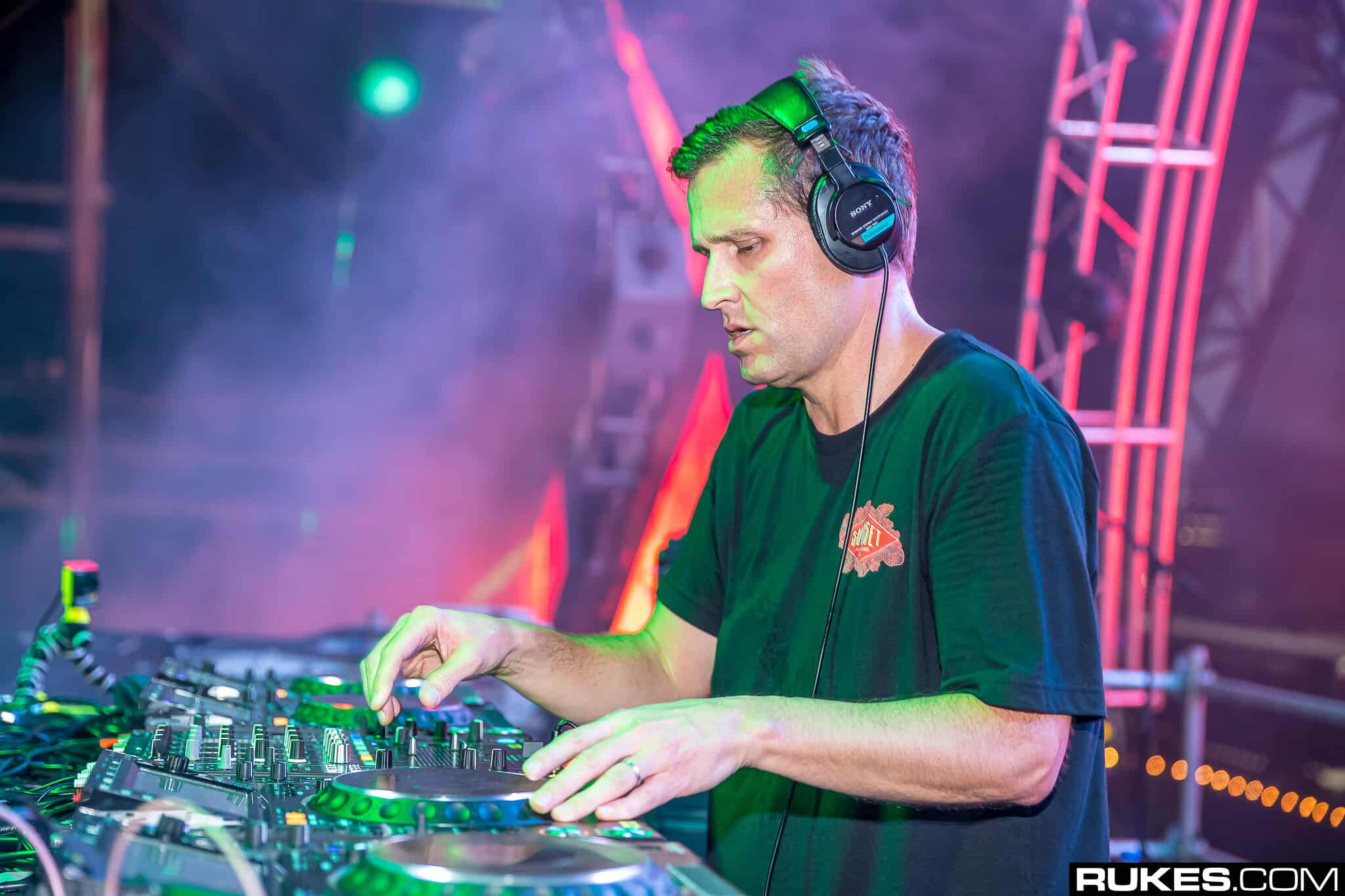 Multitalented American DJ and producer Kaskade has been keeping himself very busy lately. Just a month ago we got the first preview of his fourth EP, with a deep house single ‘Love Like That’, featuring vocalist Dani Poppitt. 'Redux 004' includes four songs, the previously mentioned 'Love Like That', 'Sexy', 'Find Love' and 'Feel It'. This fresh masterpiece has just been released via

Fresh of his release, '1990', in collaboration with BROHUG, American DJ and producer Kaskade returns with the release of a mesmerising new deep house single, 'Love Like That', featuring vocalist Dani Poppitt. The track comes only a few weeks prior to the scheduled release of 'REDUX 004' on April 4, marking Kaskade's fourth EP in his widely-acclaimed REDUX brand. Announcing the release on Twitter,

Almost two years since Redux 002 Kaskade has released his new 'EP Redux 003' with a bunch of diverse 18 tracks. His fans have been riding high on the tunes as soon as they were released on Friday last week. In the context of his new collaboration 'More' with Kaskade featuring Jenn Blosil, Felix Cartal even tweeted a video captioned: "when your song

4 years ago, Dutch super group Dubvision delivered what would be one of their most massive tunes to date. "Turn It Around" would become one of the most euphoric, energetic, and undeniably lethal tracks we have heard. A true progressive house beast, the track is still played by dance music stars like Alesso, Axwell, & Sebastian Ingrosso among many others.

With arguably the most successful edition of 'Miami Music Week' and Ultra's 20th birthday now behind us, American legend Kaskade took to his hugely active twitter profile, making two huge announcements which will excite both his closest followers as well as all fans of electronic dance music. After the success of the 'Redux EP 002', Kaskade fans have been eagerly awaiting the release of the

Fans of Chicago-born DJ/producer Kaskade jumped for joy last week, when the 46-year-old Ryan Gary Raddon finally broke the silence regarding his long awaited sequel to Redux EP. Back in 2014 Kaskade first introduced the Redux concept to his fans by releasing Redux EP (001), which also marked the starting point of his accompanying 'It's You, It's Me Redux Tour'.

A few years ago, American DJ/Producer Kaskade embarked on what has since become a legendary tour around his native USA. 'Redux' introduced the DJ's already massive fan base to an even deeper side of his diverse musical repertoire. Born in Chicago, the DJ whose real name is Ryan Gary Raddon, soon found a love for the music that shared his birthplace. Kaskade had