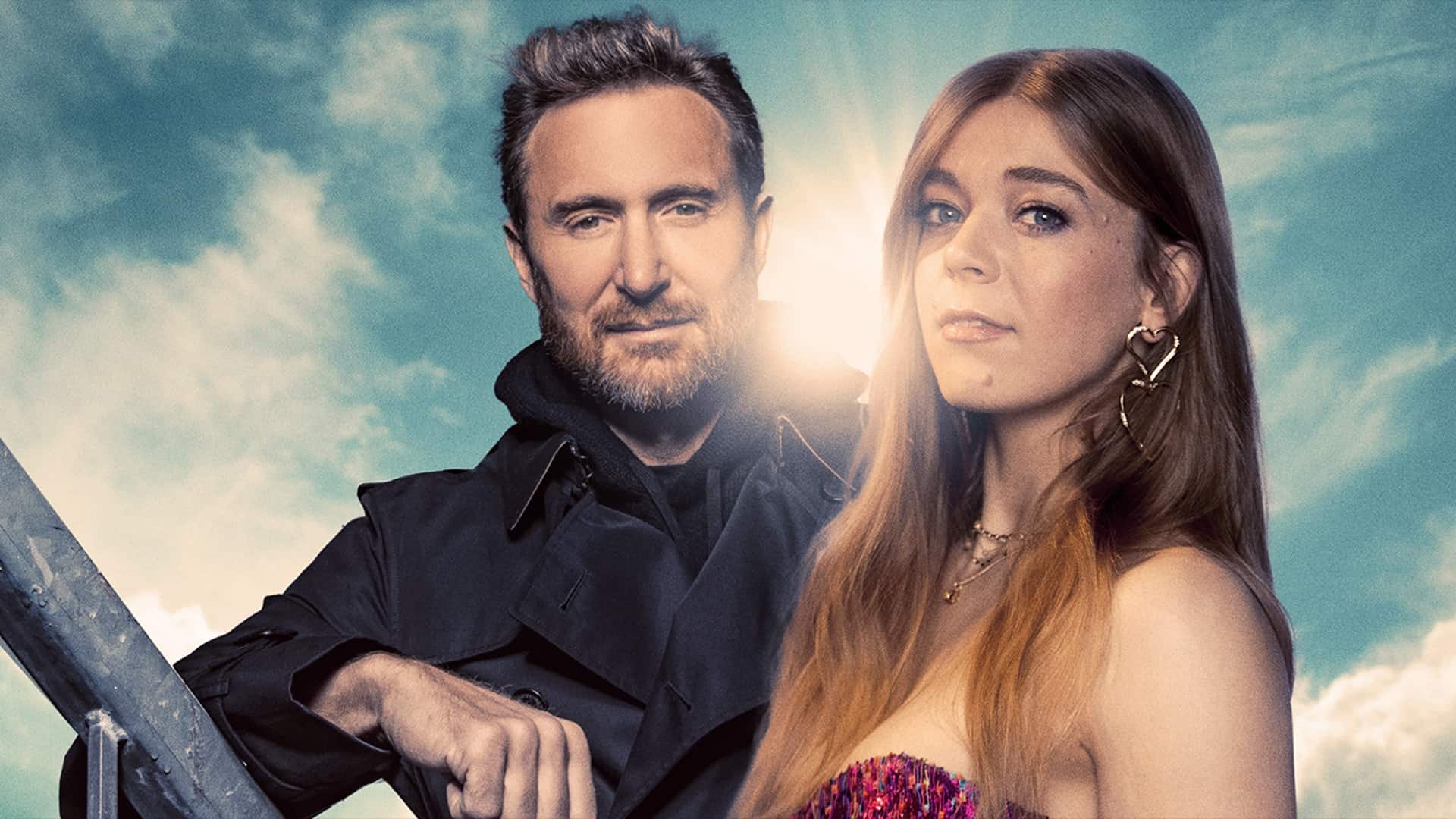 British singer-songwriter Becky Hill has been making her presence felt within the industry, with her latest single ‘Remember’ featuring legendary producer/DJ David Guetta, already on course of topping the charts in the UK. Now, the official music video for ‘Remember’ has just been released, creating a visual representation of this vibrant new single. Looking to capture the vibey essence of this

Singer/songwriter and dance music trailblazer Becky Hill has teamed-up with legendary DJ/producer David Guetta for her latest single ‘Remember.’ With Hill’s forthcoming debut album in the works, this collaborative hit is destined for nothing but success! This is further prompted from Hill’s prior releases, with ‘Better Off Without You’ feat. Shift K3Y achieving Certified Platinum, ‘Heaven On My Mind’ achieving 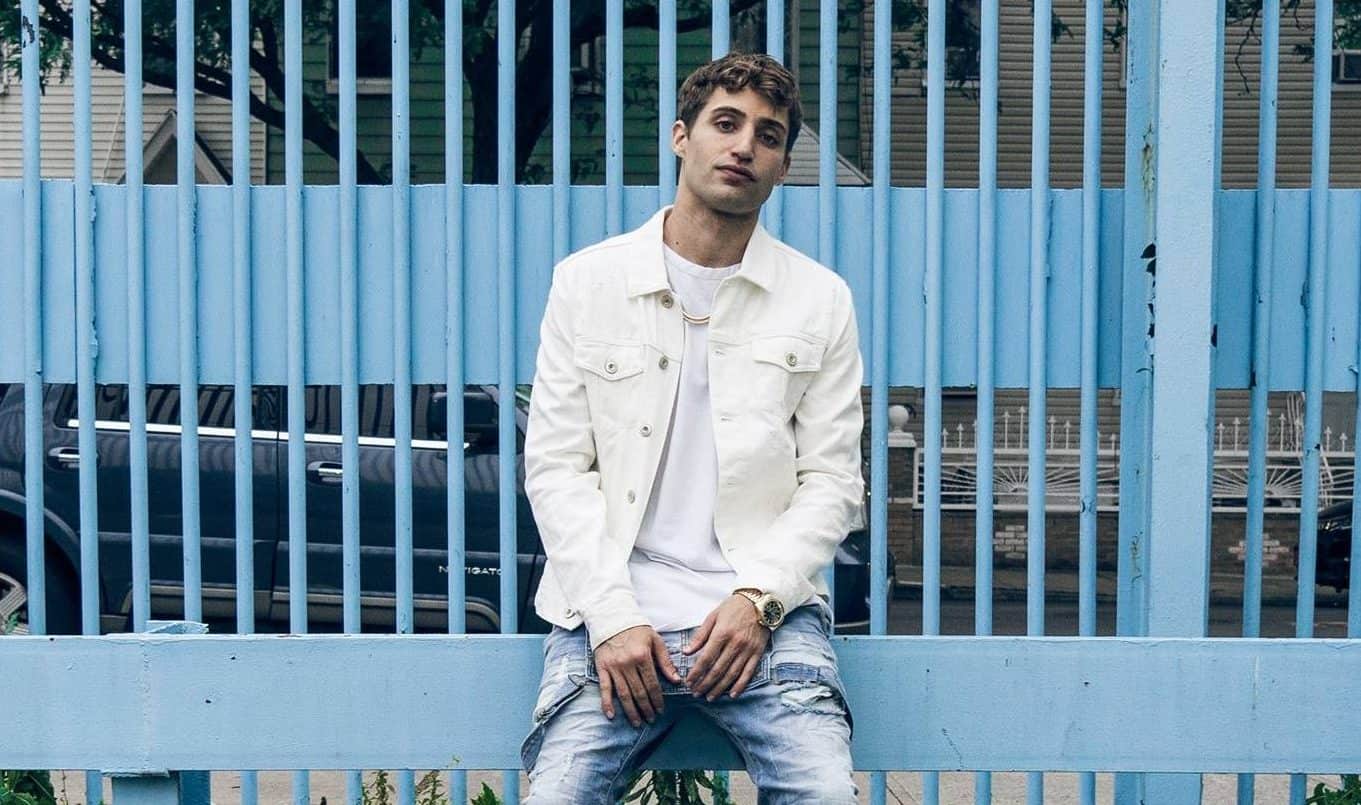 After much anticipation, Herobust has just released his newest single 'Remember' in tandem with a new music video, and it is certainly incredibly emotional. Leading up to the release, American DJ/producer Herobust (real name Hayden Jerome Kramer), teased fans on social media in anticipation of 'Remember', stating that this song "is the most emotional song I've ever written". He aided the anticipation by 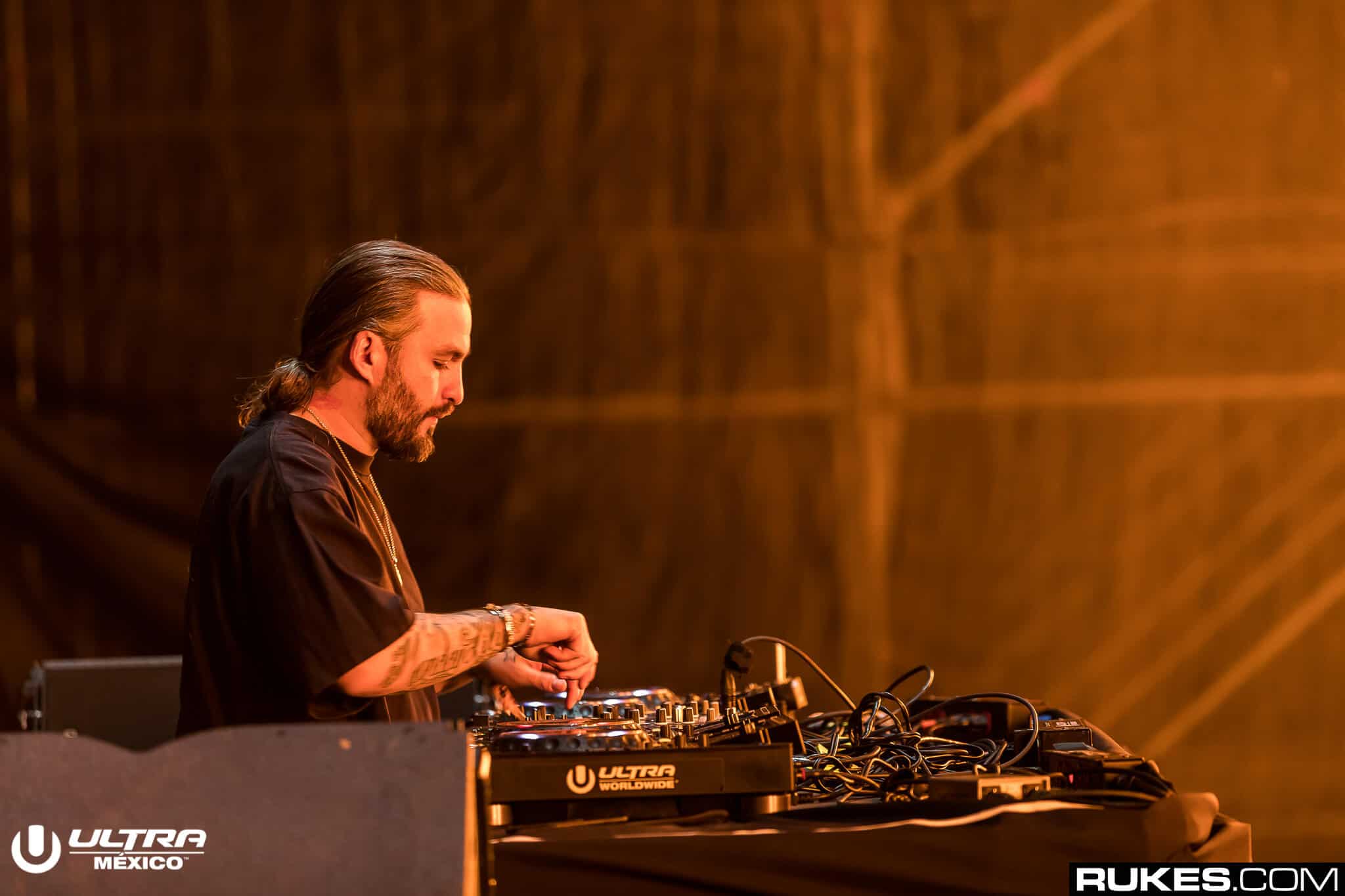 Back in January 2016, almost 2 years after Swedish House Mafia final show at Ultra Music Festival Miami and the end of their journey together, Steve Angello, one of the trio's members, released his first studio album 'Wild Youth'. One album defined by incredible unique sounds, pushing boundaries and exploring different vibes from the sound fans were used to produced

It's crazy to think that Ultra Music Festival was almost a year ago now, but the Miami-based event will certainly not be forgotten for many years to come. The return of Swedish House Mafia was long anticipated, and their set was packed full of brand new edits, mashups, and some special throwbacks. Whether you were present in Miami on the

Hugely popular UK duo Third Party have become one of the biggest names in dance music over the past few years. Dropping their debut album 'HOPE' in 2017, the release was widely considered as one of the greatest productions of recent times, with every track proving something of a masterpiece. Amassing a huge fanbase made up of 'The Release Family',

Third Party have had an incredible year, having dropped a number of hit singles and performed breathtaking sets at festivals around the globe. Famed for their progressive house style, the British duo are no stranger to creating euphoric melodies that have captured the hearts of their global audience. Their latest offering, 'Remember', has just landed. In 2017, Third Party released their

Musical prodigy and world class pianist Hasit Nanda is known for taking on covers of famous EDM songs on his trusty keyboard. In an interview he did we us, Hasit stated that his inspiration comes from songs with beautiful melodies and mellifluous symphonies. For his latest cover, the youngster has spun Steve Angello's hit tune 'Remember' into a stellar piano

The massive success of Steve Angello since the break up of the Swedish House Mafia has been well documented, from his massively popular track  and mainstage anthem "Payback", to the announcement that his long anticipated  artist album "Wild Youth" will finally drop on November 20th, the SIZE records head has shown that he's been doing just fine on his own. Having