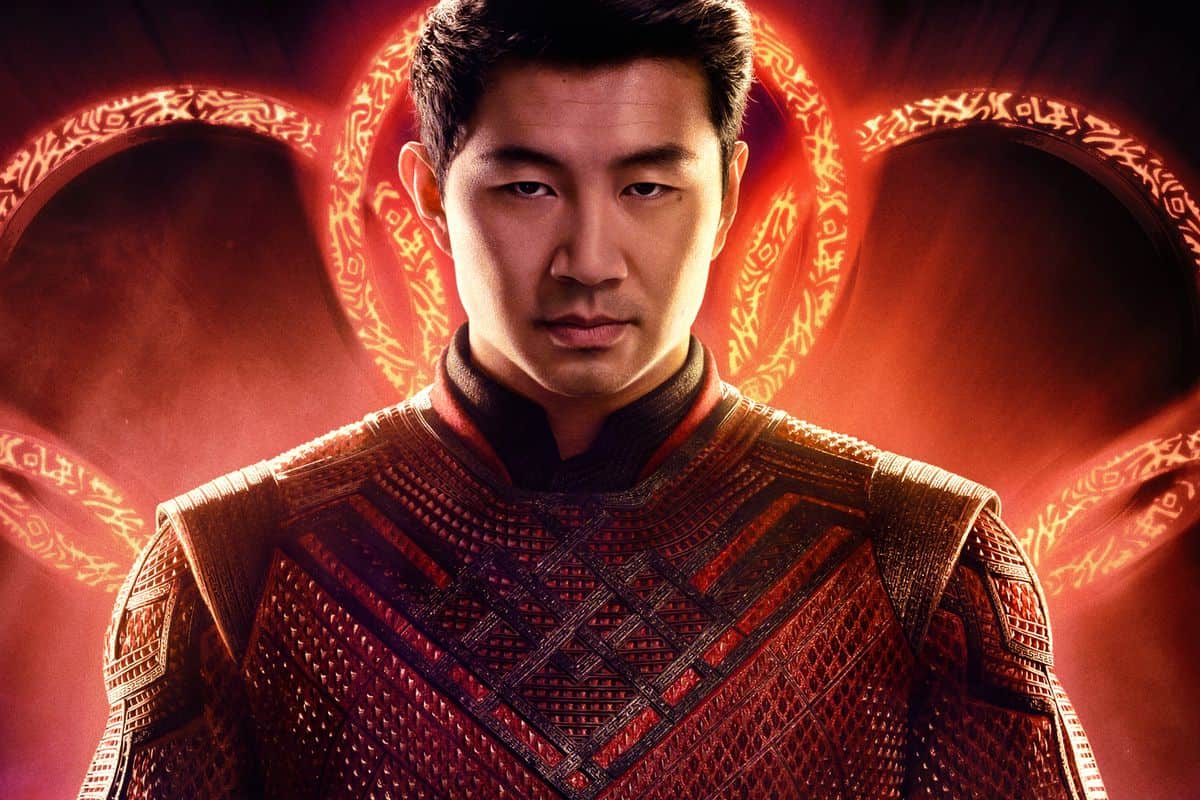 The legendary French maestro DJ Snake continues to prove that he is one of the most hard-working powerhouses in this industry, constantly surprising fans by switching genres and dropping sensational collaborations. It seems like the DJ and producer can't be stopped as he takes to social media to announce the exciting news that his track 'Run It' which is a

After months of teasing his new album, Guatemalan-born DJ/Producer Carnage has finally spilled the beans after he recently took to Twitter to announce 'Battered, Bruised & Bloody's release on March 2nd. His first album, 'Papi Gordo' featured artists such as KSHMR, Timmy Trumpet, Migos and Rick Ross and peaked at #1 on Billboard's Top Dance/Electronic Albums chart, leaving his sophomore album with big shoes to fill. While Papi Gordo

Skrillex & Rick Ross' mighty collaboration, "Purple Lamborghini", has officially obtained platinum status after weeks of global charts domination. The track featured in DC's Suicide Squad movie, giving it a tonne of traction early on; we see scenes from the movie make up the music video as well. "Purple Lamborghini" managed to gather over 390 million plays across streaming platforms Spotify,

Skrillex and Rick Ross reveal a new collaboration in the works

Skrillex and Rick Ross joined forces some months ago to create the official Suicide Squad track “Purple Lamborghini.” "Purple Lamborghini" was the third video off the Suicide Squad soundtrack following Twenty One Pilots' "Heathens" and "Sucker For Pain" an all-star collaboration between Lil Wayne, Imagine Dragons, Wiz Khalifa, Ty Dolla $ign, Logic and X Ambassadors. On the cooperation with Skrillex, Ross noted in a recent Billboard comment: I love how

As fans patiently await for the August release of DC Comics', Suicide Squad, snippets of its soundtrack have recently been circulating the web, including singles by Lil Wayne, Eminem, CCR, Skylar Grey, and among the 14-track album is none other than EDM's own, Skrillex. Working alongside Mississippi native, Rick Ross, their track "Purple Lamborghini" exhibits both artists' genre use and skill set.