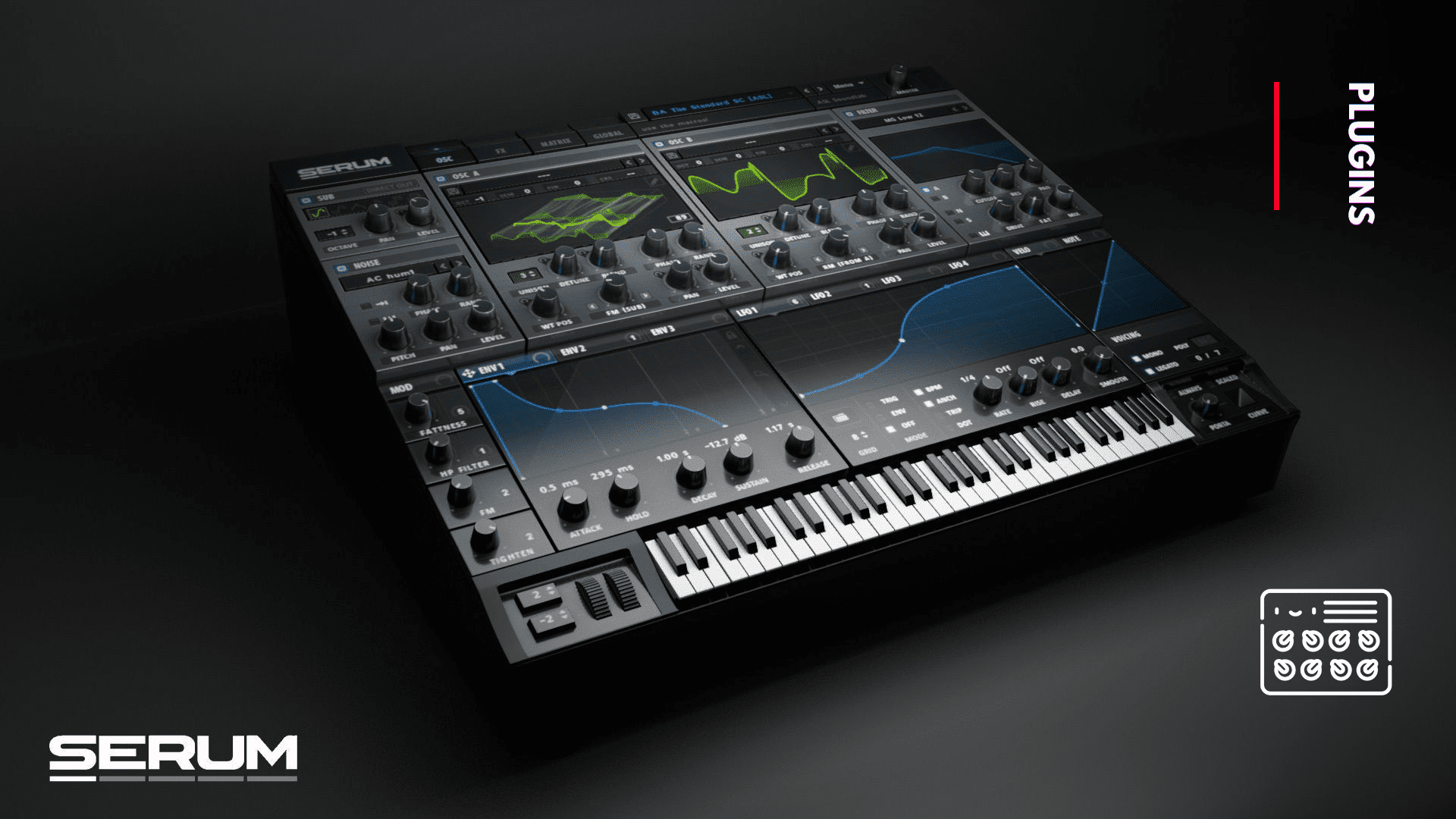 What is the Xfer Serum?   Serum is a dual-axis synthesizer with a rich effects package and a wide range of modulation options based on the Xfer LFOTool plugin. The well-known Deadmau5 was a big part of its development, but most of the contributions come from engineer & former music producer Steve Duda. Despite being a relatively new plug-in, which had its 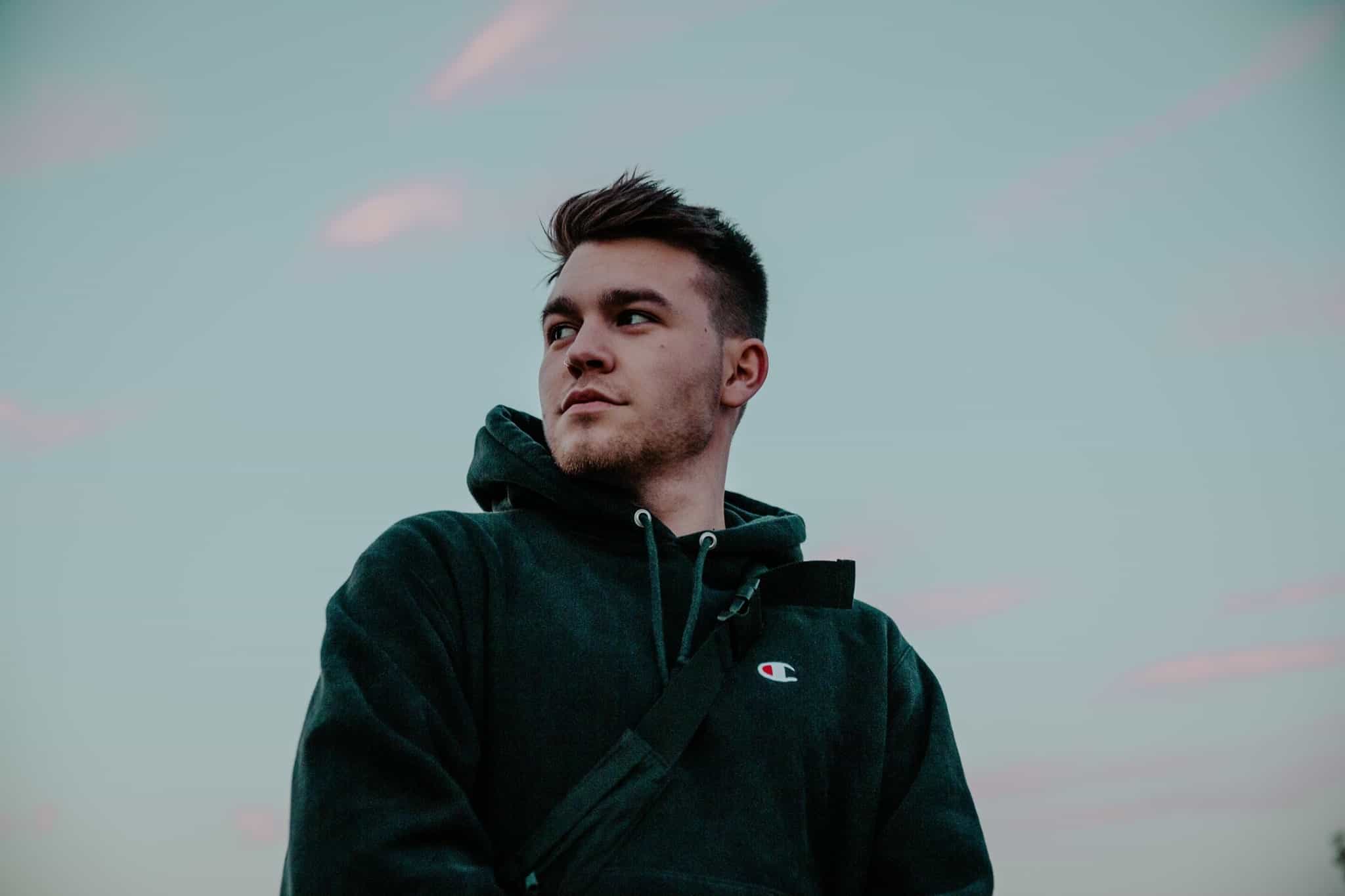 Eptic unleashes all energy in uncompromising debut album ‘The End Of The World’: Listen

The festival season has started. Music lovers can look forward to many energy-packed events worldwide and many new releases as we approach summer, but bass music lovers have an additional reason to celebrate - Belgian producer and a true master of bass house and riddim Eptic has released his debut album 'The End Of The World'. Within 36 minutes of the 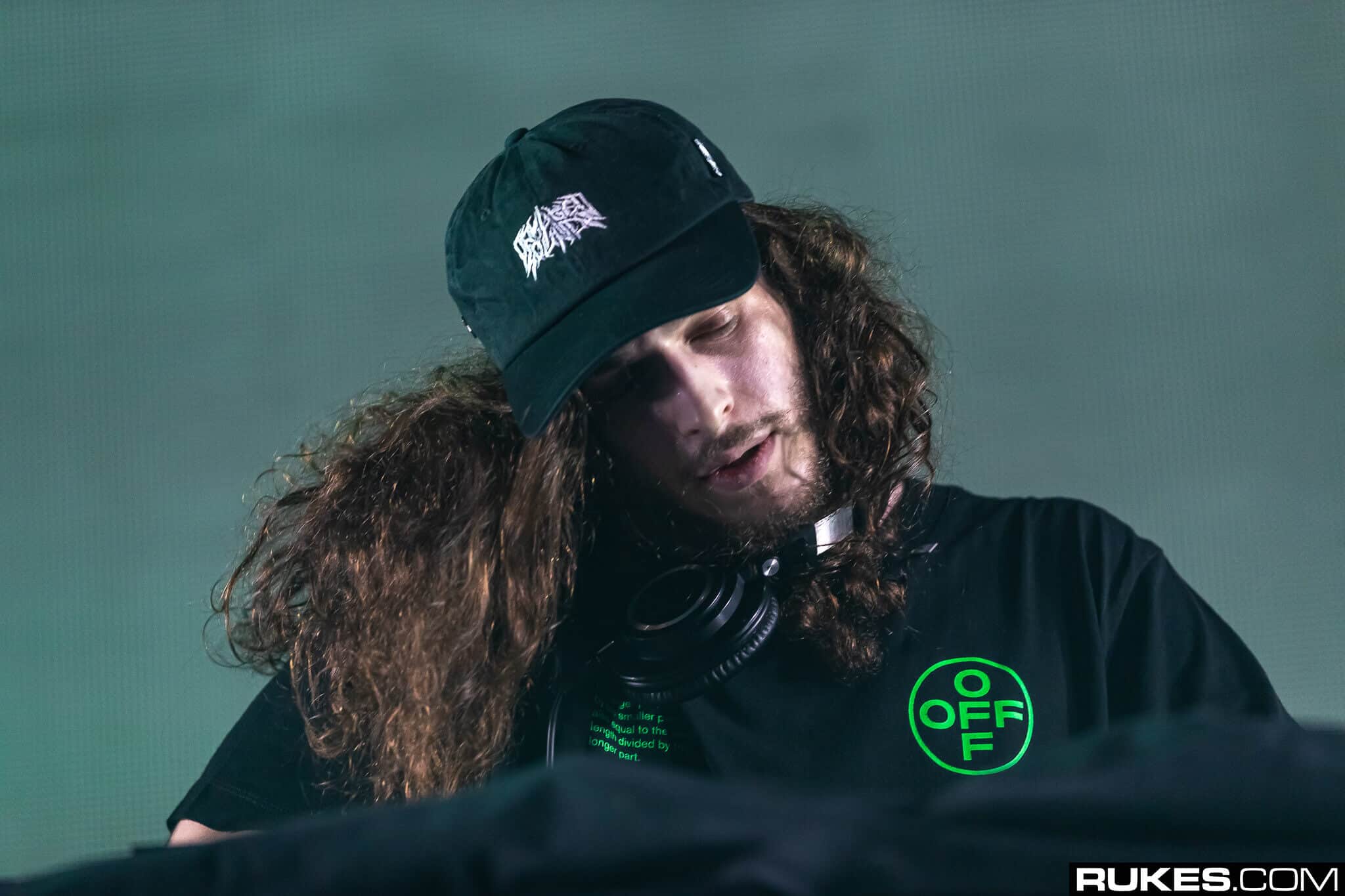 HEADBANGERS, REJOICE!  Subtronics has finally unveiled his fifth edition of ‘Now That's What I Call Riddim’ and it's loaded with wonky debauchery. It's been an explosive year for the American, first with his collaborative hit with GRiZ, "Griztronics" which has made its way from viral TikToks to insane edits from Joyryde to Bassnectar. Between the numerous singles and features, he also released two EPs,