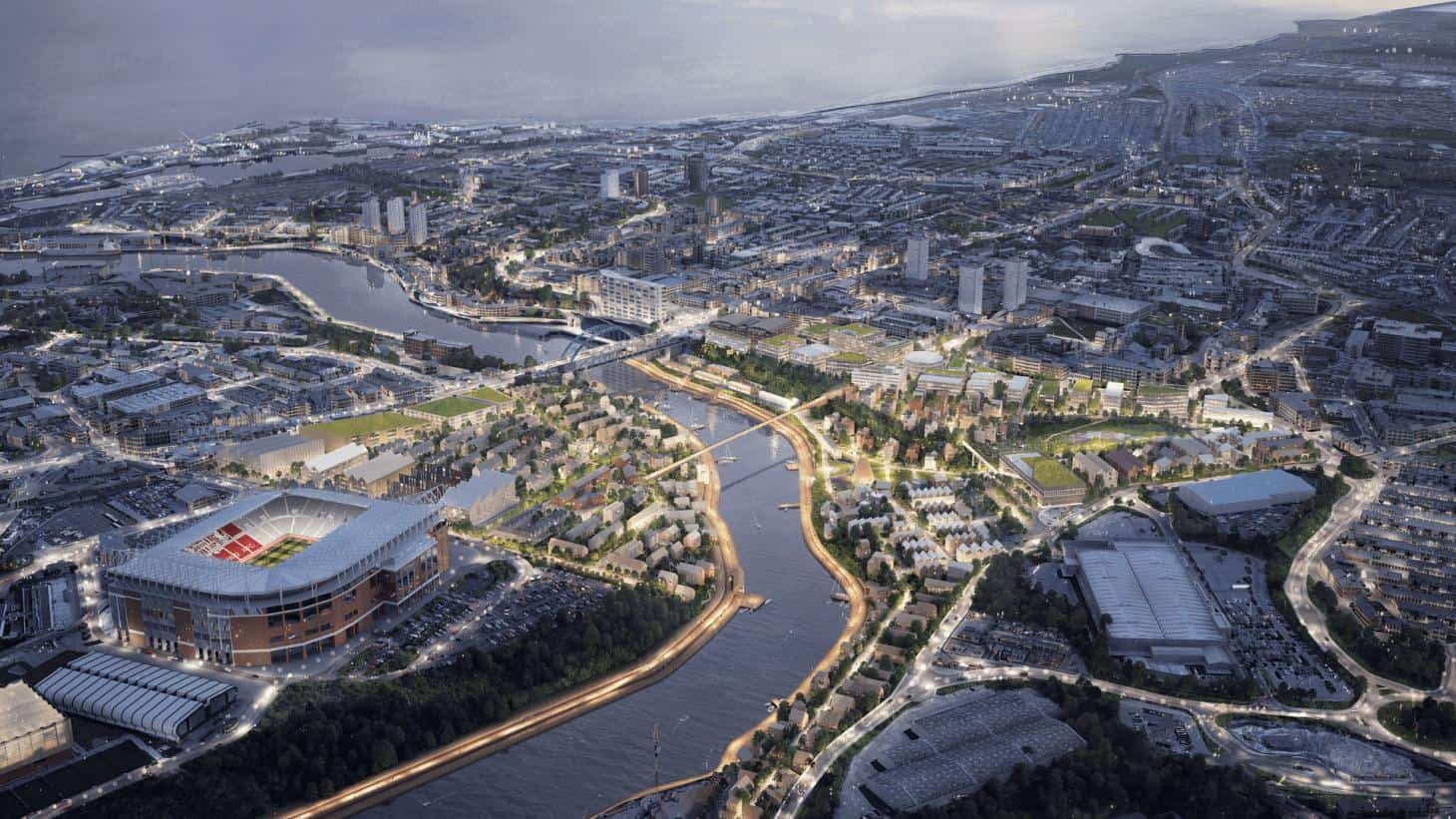 As part of an £80m redevelopment project of Riverside, Sunderland (in the north-east of England), early plans for a 10,000-capacity arena have just been revealed. It’s set to feature in the city centre, which will also welcome the additions of restaurants, hotels and studios. It’s also estimated that this new arena is likely to attract hundreds of thousands of new visitors

Back in the Autumn of 2009, Sidney Samson's 'Riverside' became the go-to anthem for every club-night all across the world. Tearing up festival mainstages for years to come, the iconic 'Riverside Motherf***er!' vocal was soon bellowed globally, with a more radio friendly version (Riverside, Let's Go!) soon released for commercial reasons. Fast forward almost a full decade later, and Dutch future

One of the biggest Dutch house tracks within the last decade recently celebrated its anniversary. “Riverside”, which is one of Sidney Samson’s most successful releases, has just turned eight years old and to celebrate, let us relive the track and all of its accomplishments. Sidney Samson is truly one of the industry’s longstanding DJ’s from his earlier hip-hop days to his