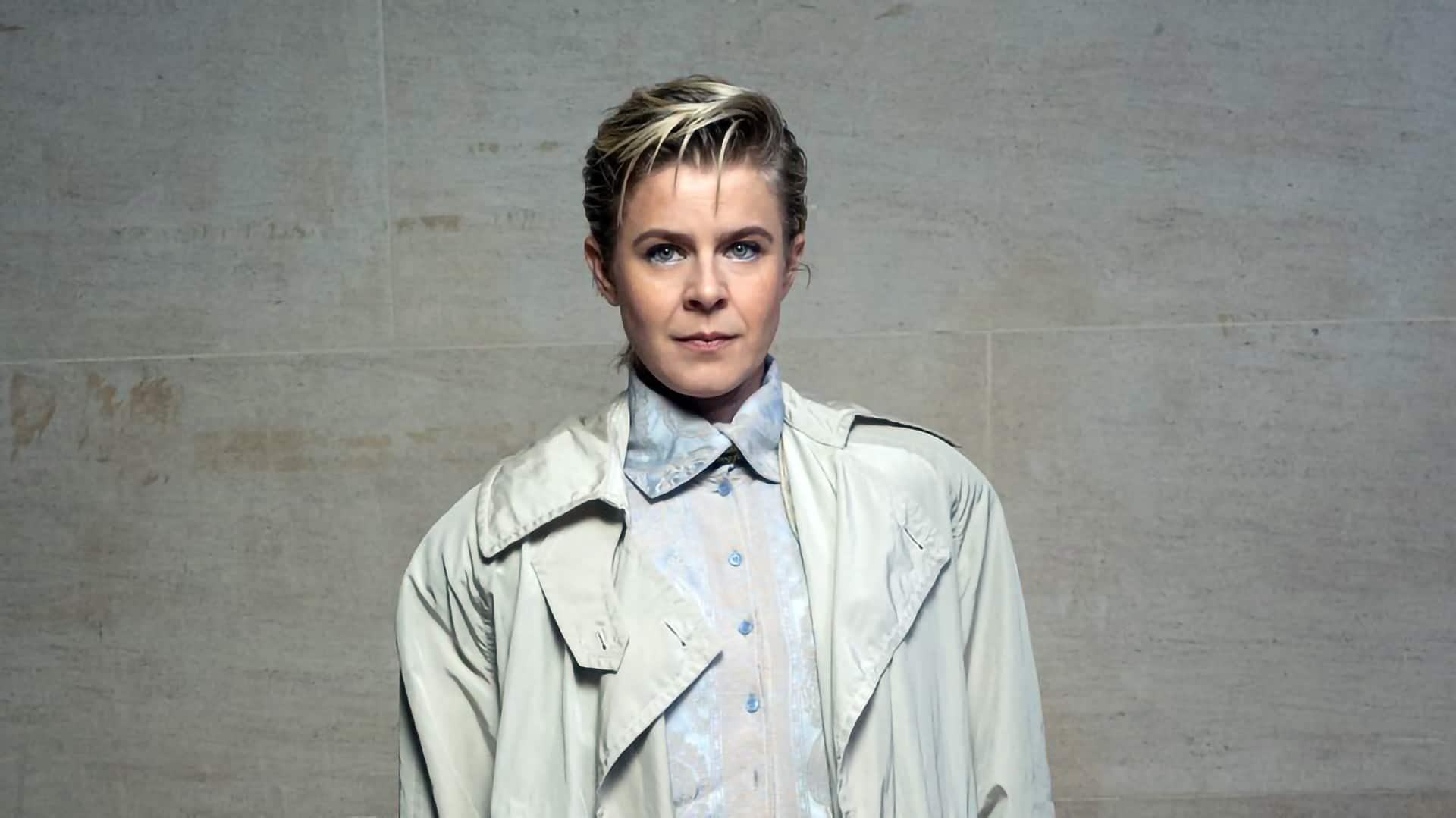 Pop superstar Robyn has linked up with Swedish duo Smile in their latest release ‘Call My Name’. The energetic pop tune will appear on Smile’s upcoming album ‘Phantom Island’, set to be released on November 19, via Chimp Limbs/Ingrid. Smile is the name of the side project from Swedish producers Joakim Åhlund and Peter Bjorn and John’s Björn Yttling. For Åhlund,

After house music originated in the 1980s in venues like Chicago’s Warehouse and New York’s Paradise Garage, it soon spread throughout the world. Today, popular genres like progressive house and electro house are played in the clubs of the US, Europe, and beyond. One country that has undoubtedly led the way in modern house music is Sweden. The Scandinavian country

Robyn is back! And this time, she's delivered a brand-new album packed with 9 fresh tracks for fans to sink their teeth into. An iconic vocalist who has served up some of the biggest hits of the modern era, Robyn is responsible for anthems like 'Call Your Girlfriend', 'Dancing On My Own',  and 'Hang with Me' and was even remixed by

Swedish singer/songwriter Robyn remains one of the most iconic vocalists in the music industry. Having released a number of huge hits over her career, she has also been a major part of the dance music scene  due to her releases being remixed by multiple producing icons, including Avicii, Michael Woods, A-Trak, Moby and The Black Madonna. Recently, fans were sent