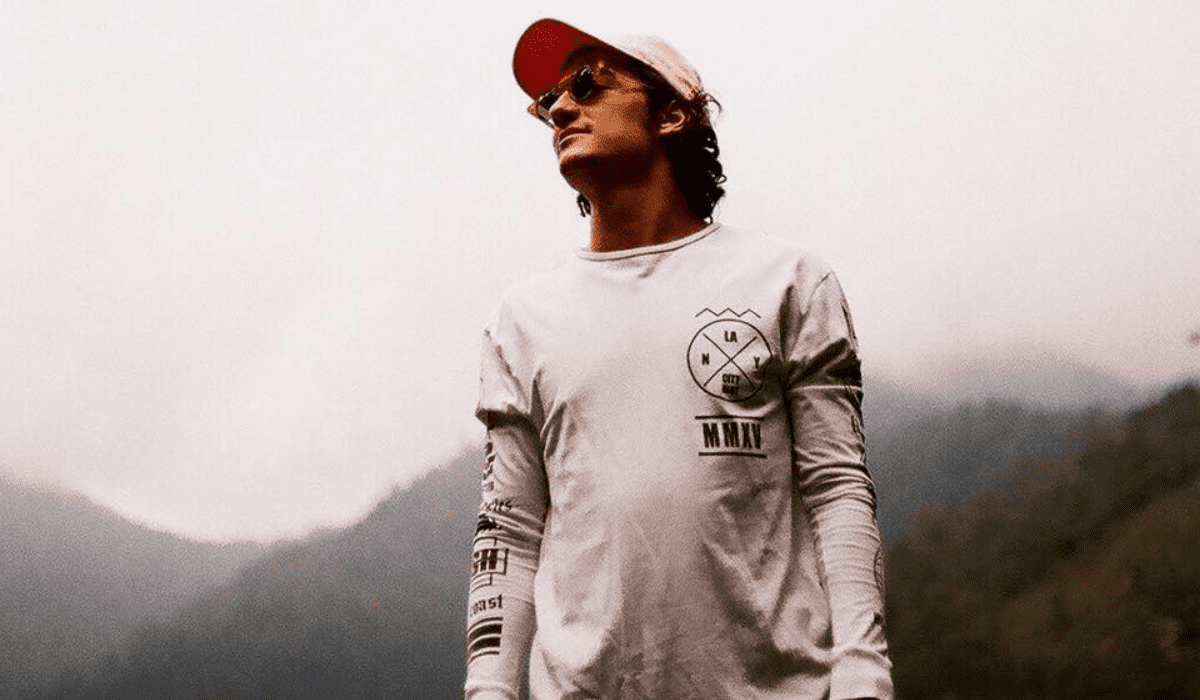 Esteemed Mexican producer Ruller has released his second, masterful production of the year in "Meet Me There", which is out now via Wavebox. The single as a whole takes on a very laid-back feel, soothing with its crisp combination of piano and percussion in the top-line and the low notes in an intricate bass line leading into the first of two