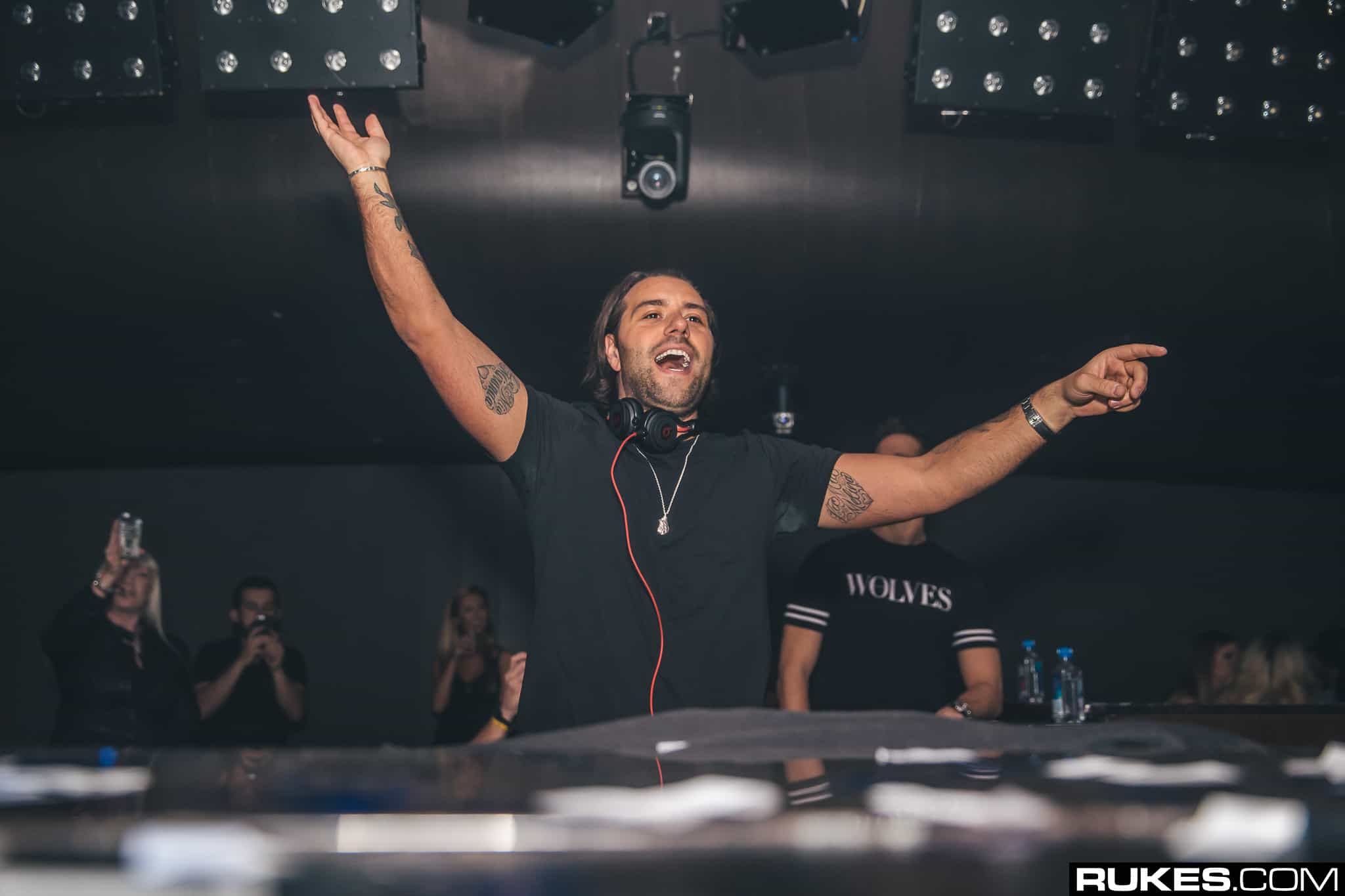 The Swedish DJ known as Sebastian Ingrosso is a true legend in the music industry today. From headlining massive festivals such as Summerburst, Tomorrowland, Sziget, and Creamfields to releasing iconic singles including "Don't You Worry Child" during the formation of Swedish House Mafia, there is no deny Sebastian Ingrosso really has done it all. If there was a producer who could make the whole world

Remember 2007? Although the year itself is a distant memory, the tracks that were born from that year still live on in our hearts and in our playlists. At that point, many producers that we still love today were paving the way for the newer stars to begin their careers and the electronic industry was as alive as ever. One 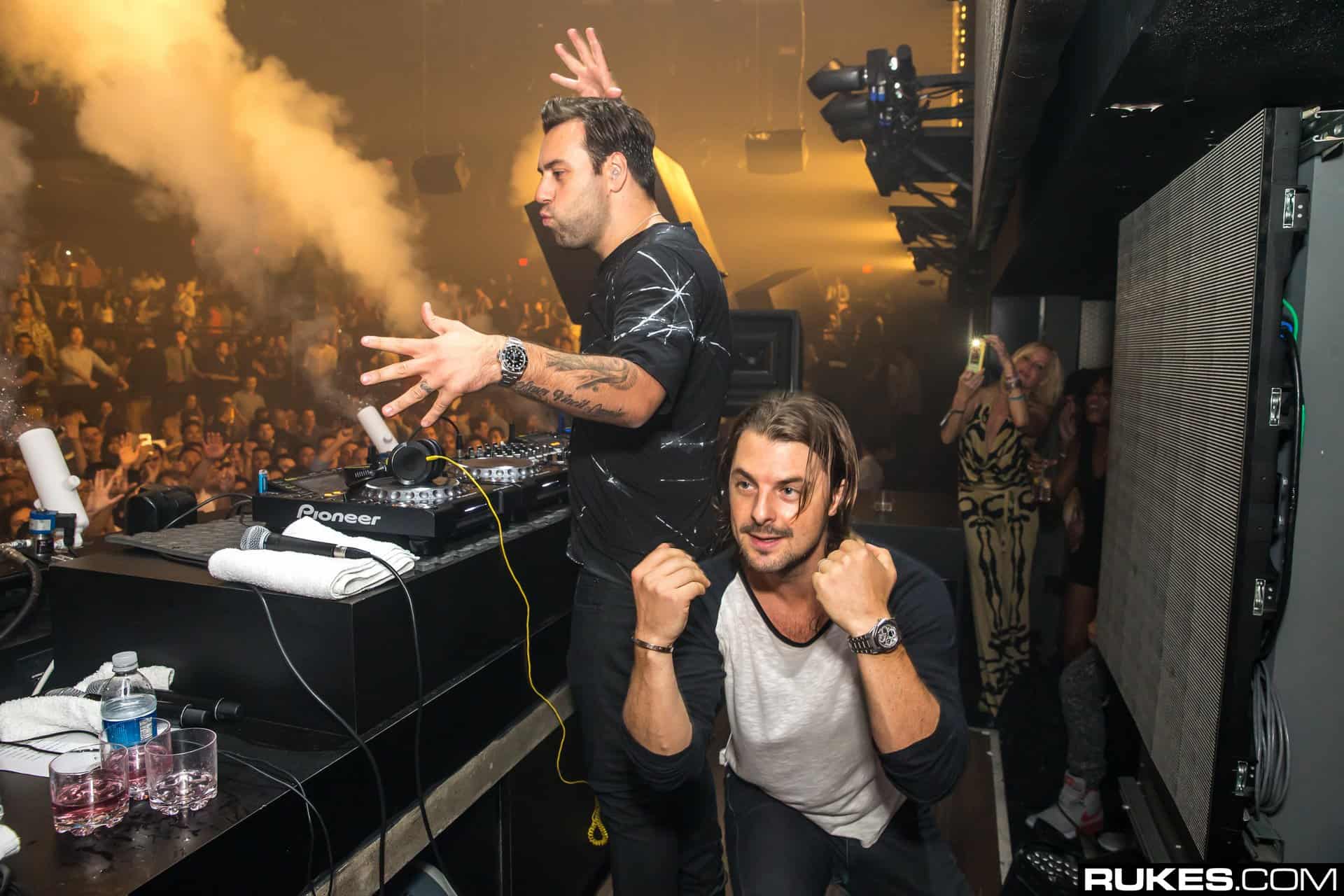 Axwell and Sebastian Ingrosso. It's a tried and tested combo, akin to salt & pepper, Tom & Jerry, or Mario & Luigi, and on this day in 2016, one of their greatest productions was released. We are, of course, talking about 'Dark River', a track which was released as a solo track from Ingrosso, but production credits show that Ax

A full 8 years on from their last single 'Don't You Worry Child', Swedish House Mafia have today surprised the music industry with the launch of a mysterious new track that was originally leaked on Reddit! With many fans clamouring for new content from the trio, most die-hard SHM fans had estimated that the next single in the Swedish House

New to electronic dance music? These are the must-have beats in your playlist

Are you looking for something loud, heavy, and exceptionally lively to listen to? You can’t go wrong with EDM music. Electronic Dance Music (EDM) is a set of percussive electronic music genres produced mainly for dance-based entertainment environments. These may include night clubs and sports betting establishments such as sbobet. Many people like EDM for its welcoming and soothing nature. EDM has

David Guetta's 'Everytime We Touch' has just turned 11 years old. 'Everytime We Touch' is from his third studio album, 'Pop Life'. The song features Chris Willis and two-thirds of Swedish House Mafia, Sebastian Ingrosso, and Steve Angello. 'Pop Life' was enormously successful and had six official singles. The first being 'Love Is Gone' which made its way in to the UK's Top

It has been a wild year for Swedish House Mafia, three sold-out reunion shows in Stockholm, headlining various festivals across Europe and it was just announced that the Swedish trio will play another show at Diriyah Season this year. Now a picture of the stage design for the show in Saudi Arabia has been leaked on r/SwedishHouseMafia. Back in Stockholm, Swedish

Right now, any news about Swedish House Mafia spreads like wildfire. Even though their reunion disappointed some fans, their names still continue to be on everybody's lips even with the fact that it's been radio silence on their end for a little while now (apart from causing a stir with their recent wiping of their Instagram accounts). Everyone has been waiting to

It's been quite some time since we last had movement around Swedish House Mafia and their members. There have been no Facebook or Instagram posts or Tweets at all but today Steve Angello mysteriously wiped his whole Instagram account, similar to what Swedish House Mafia did just after their performance at Ultra Music Festival 2018, leaving it with no pictures

To fans all around the world, Sebastian Ingrosso is known as a true legend of the dance music scene. Giving us iconic hits such as 'Reload' and 'Calling' alongside Tommy Trash and Alesso respectively, Ingrosso has also produced many of the biggest EDM anthems ever made as part of Swedish House Mafia, including 'Greyhound', 'Save The World' and 'Don't You

Earlier this summer, Sebastian Ingrosso shocked everyone while playing a spectacular set at Medusa Festival in Spain. During his time on stage, the prominent DJ showcased the highly-anticipated Swedish House Mafia track "It Gets Better". It took a few months, but now, we can all finally listen to his set and a decent quality extract of the unreleased track. The most recent

When Swedish House Mafia returned on that iconic night at Ultra Music Festival in March 2018, one track started to reverberate around the Florida location before any other

2012 was no doubt one of the golden years for EDM. The scene was on fire with iconic track after iconic track, especially in the Progressive realm but when two particular artists combined their talents it was evident that the scene would never be the same again. Creating something that absolutely changed the entire game, Swedish House Mafia legend Sebastian Ingrosso and Australian producer

In May of 2018, Swedish House Mafia member Steve Angello ran a competition that gave dedicated fans the chance to win a 'lifetime pass'. This pass, which was stylized like a credit card, meant that the lucky owner would receive unlimited free access to solo Steve Angello shows and free meet & greet and backstage access forever. This unique competition was