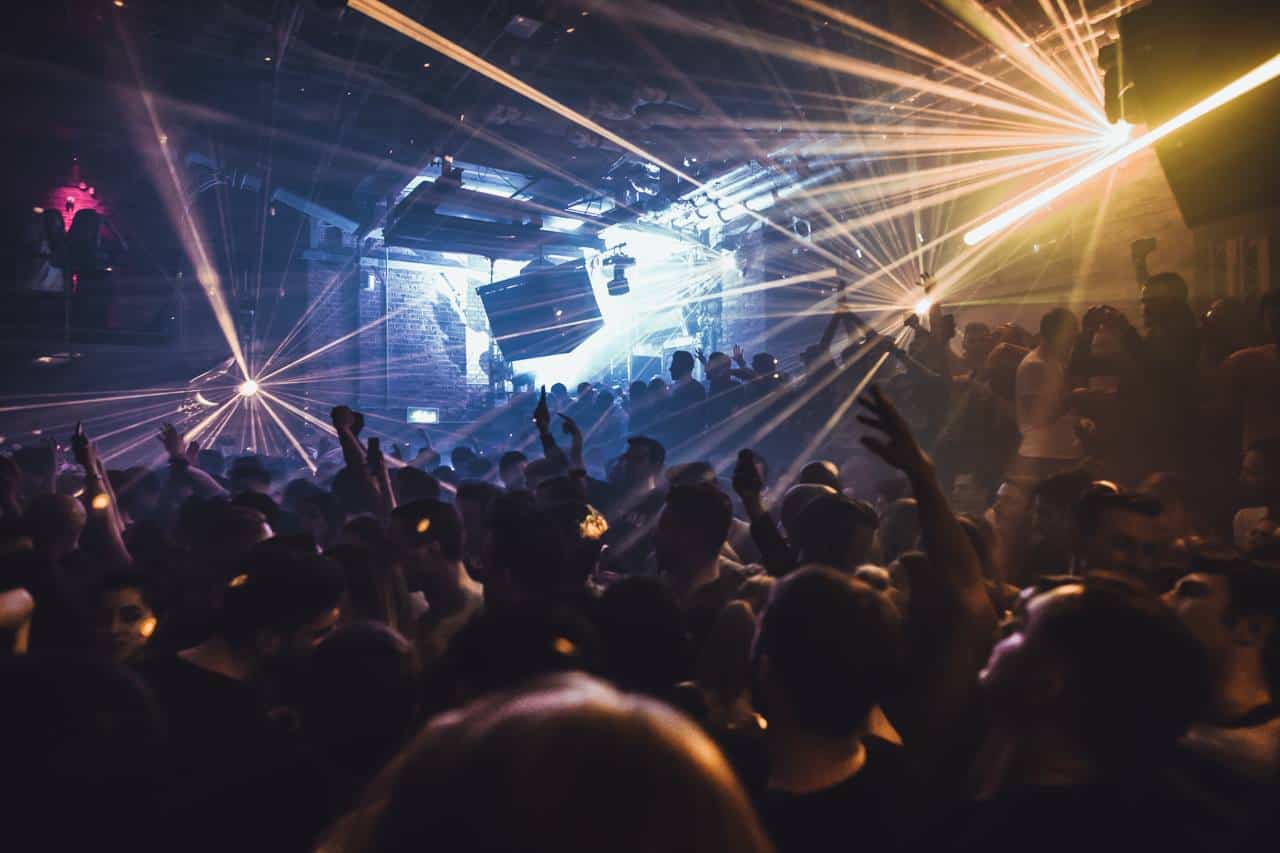 The monumental London nightclub fabric announced that they will launch a series of 24-hour-plus parties running under the name “Continuum.” Each event of the series will run for at least a day. Some events will run longer, implementing weekend-long party policies that are known from Berlin’s iconic scene. The first Continuum is scheduled for November 20, 2021, and hosts a

Regarded as one of the greatest DJs of all-time, Tiësto continues to dominate the ever-changing world of electronic music, more than often adhering to the music trends that occur. And while he still displays some of the most magnificent and inspiring performances across the globes biggest stages, the Dutchman maintains his musical dominance through his imprint Musical Freedom Records with both track and album

With just over five weeks to go, thousands of fans will head to Heaton Park for the eighth edition of Parklife, Manchester's leading music festival. This year has already seen the announcement for the festival's line-up with headlining acts including Frank Ocean, Boy Better Know, Carl Cox, Eric Prydz, and The 1975, but the party does not stop there. While the fun may finish at the park at 23:00hrs