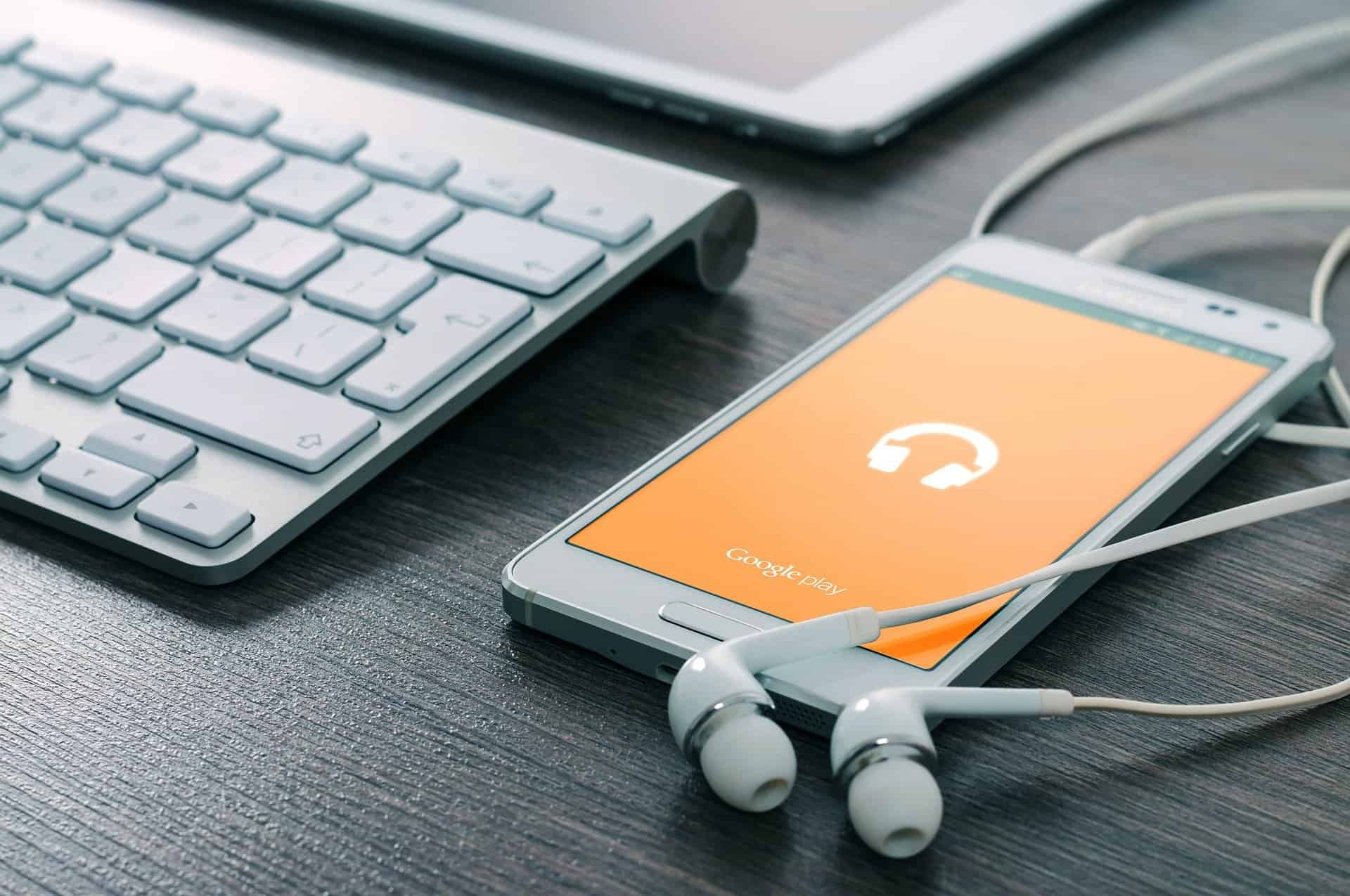 The best accessories to boost your smartphone audio and video

Do you love watching videos on your smartphone but hate the sound quality? Are you always scrambling to find a headphone jack to listen to an audiobook or podcast? You're not alone. It's become common knowledge that smartphones are great at taking pictures and even shooting video, but they can't compete with DSLR cameras when it comes to capturing high-quality

German tech development company EntroPi has released an app called Vinyl Reality which harnesses virtual reality technology to allow users to mix vinyl records from their smartphone. The product recreates in detail a vinyl deck, including two turntables, a mixer, and more. Next to the DJ set up is a vinyl record crate which will allow users to sift through