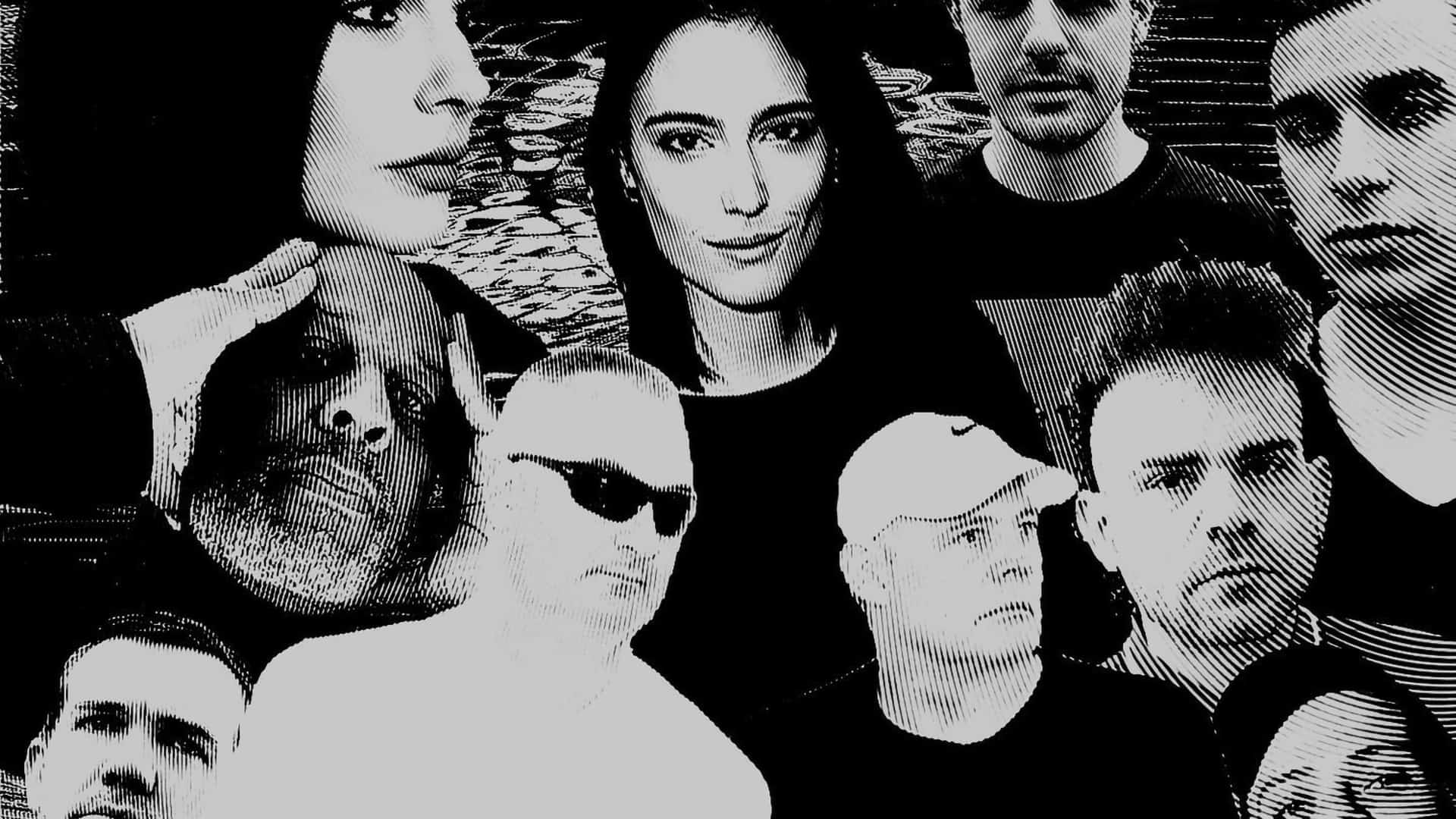 Glasgow's Soma Records has been a huge force to be reckoned with in the dance world since its conception in 1991 by evergreen DJ duo Slam and their pals Dave Clarke and Glenn Gibbons. Now, with 2017 marking Soma's 25th anniversary, the Scottish giants will honor such an occasion with a very special vinyl box-set called Soma25. The 5xLP release