Korea will be getting three new concert venues by 2025

South Korea is on the verge of gaining three new monster venues by 2025, part of which is due to the demand for K-Pop artists. South Korea will be capitalizing on the K-Pop craze by adding three concert venues, the first one opening in 2023 in the city of Icheon.  The arena, to be named Mohegan Inspire Arena, will seat 15,000 and "transform 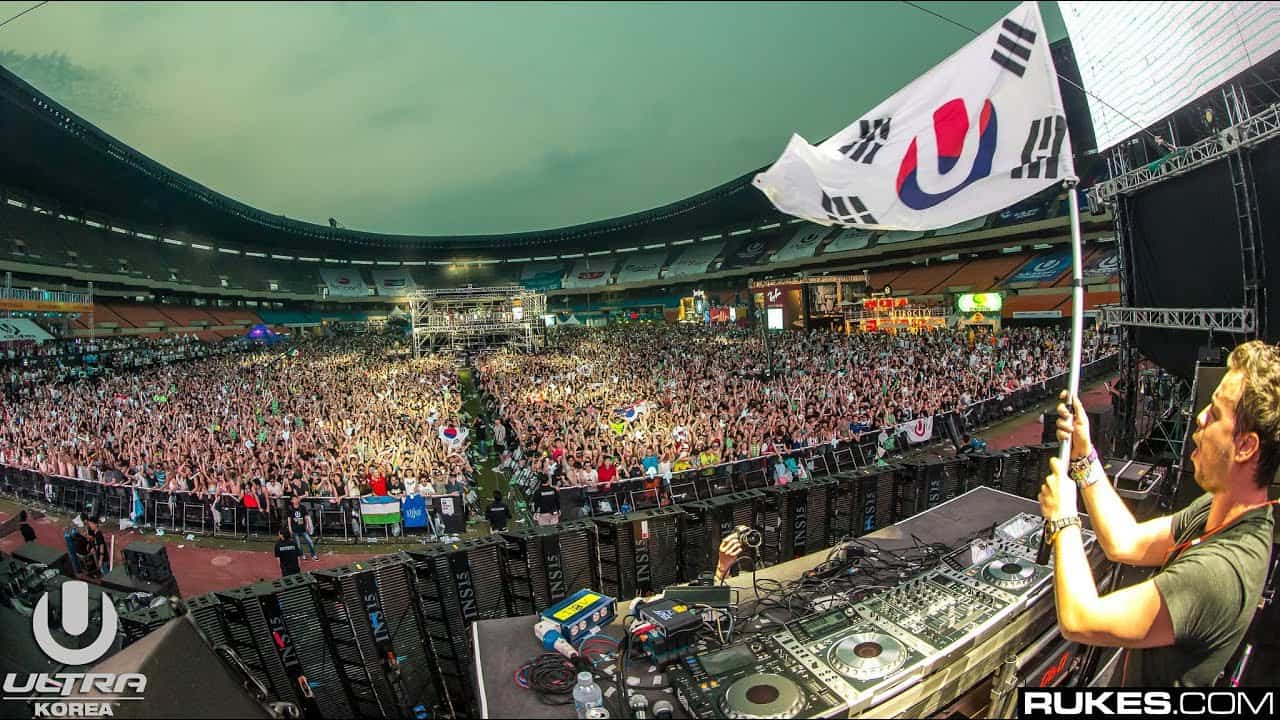 South Korean concerts witness the upliftment of bans on cheering

The South Korean music concerts and live events have accomplished a huge milestone on the road to recovery after the coronavirus pandemic as the ban on cheering and clapping in the music industry has finally been lifted. With the number of positive cases in the country moving towards a safe level of stability, most precautionary measures to stop the spread 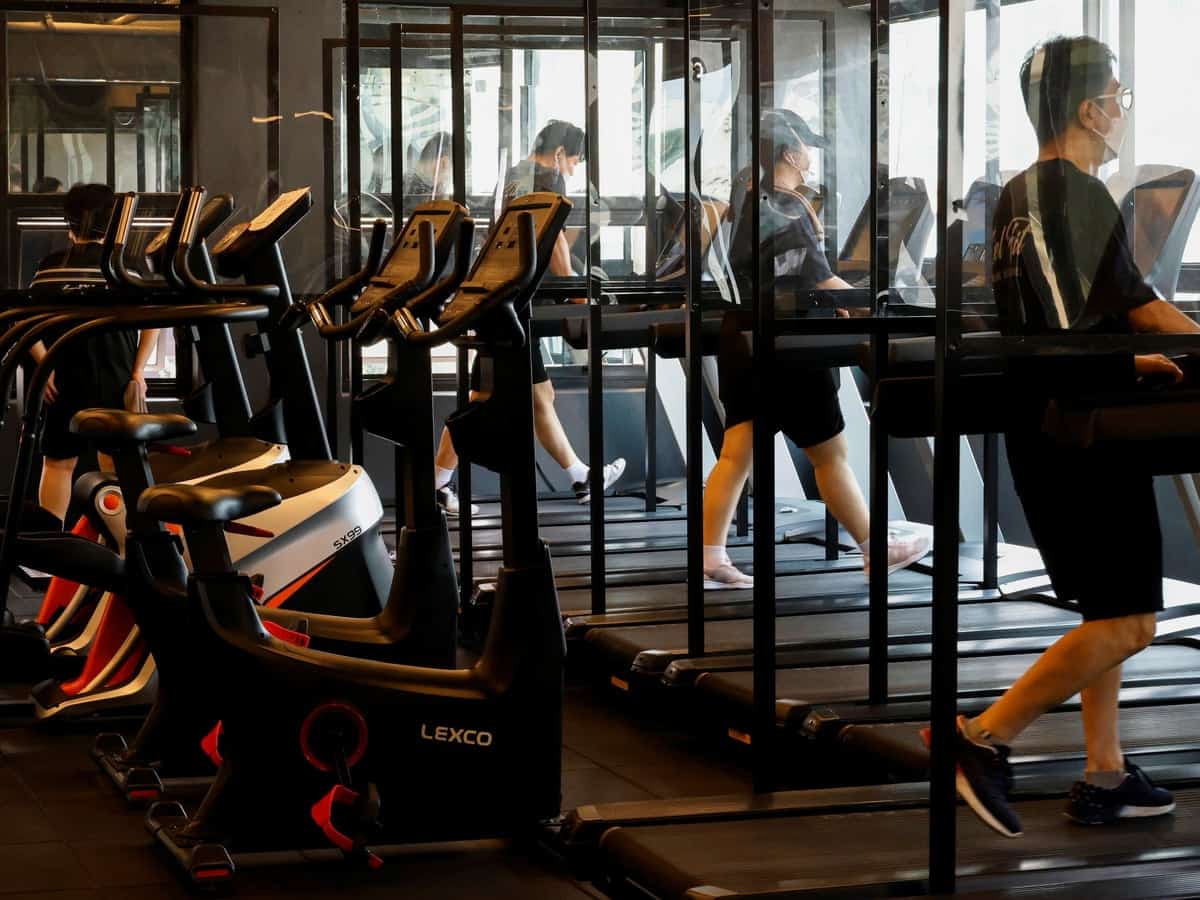 With countries around the world starting to allow their population to dance again, such as Serbia when it gave the green light for EXIT Festival to be one of the first sets to take place in Europe. Over in South Korea, restrictions are looking a lot harsher with the government forcing gyms to play slower music to stop the spread 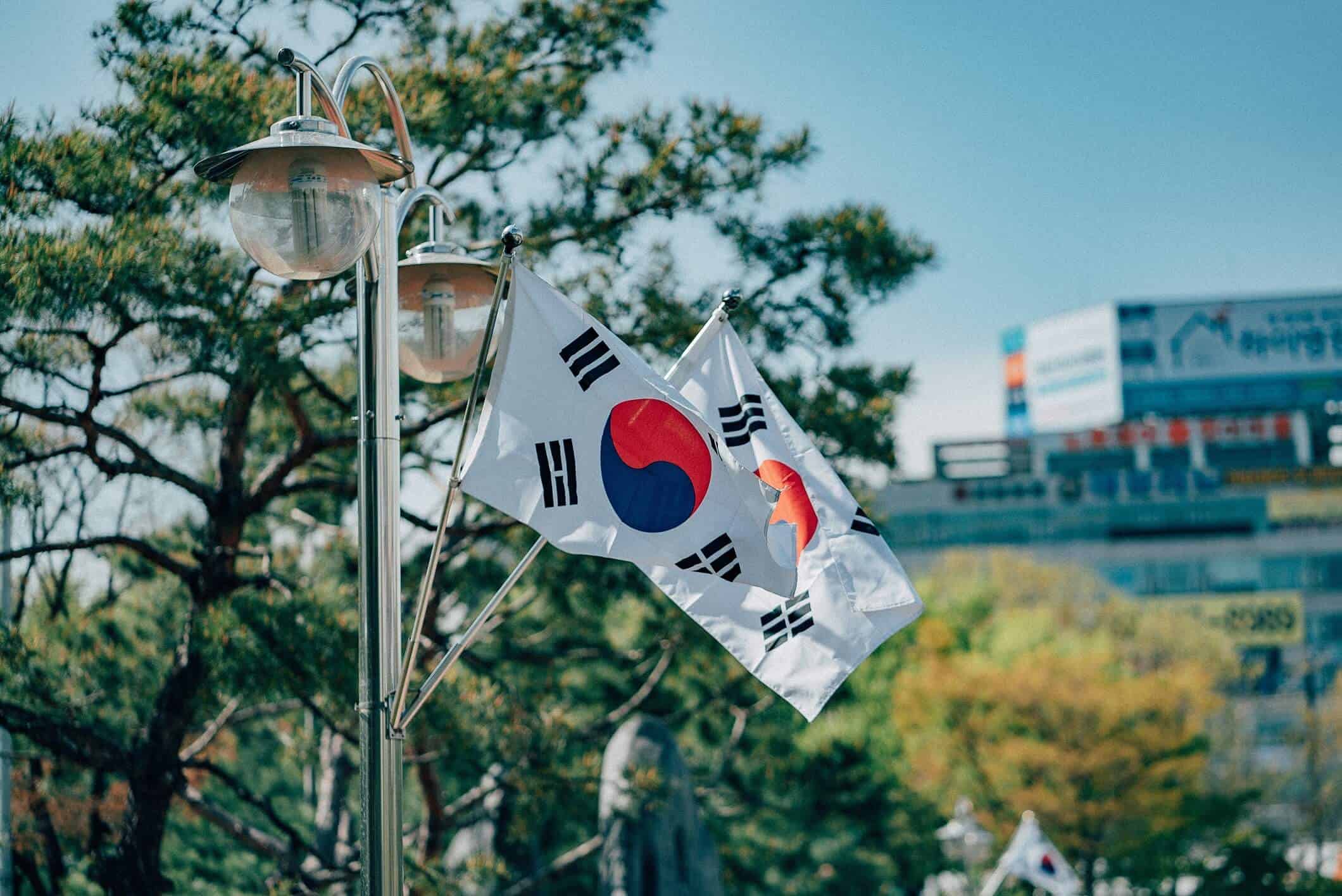 Clubs in South Korea will begin to open as social distancing measures ease. While it seems as if the news of the fate of our festival season and our favorite nightclubs has been never-ending, we're excited to report that something exciting is underway.  This past weekend, Seoul, South Korea reopened nightclubs as the South Korean government continues to relax its social

Ultra Music Festival is regarded as one of the most successful dance music festivals of all time, having built their brand and expanded across the globe. Following the success of their core event in Miami in March, Ultra hosted two spectacular weekend events in Asia, one in Singapore and one in South Korea. As expected, the events were smash successes,